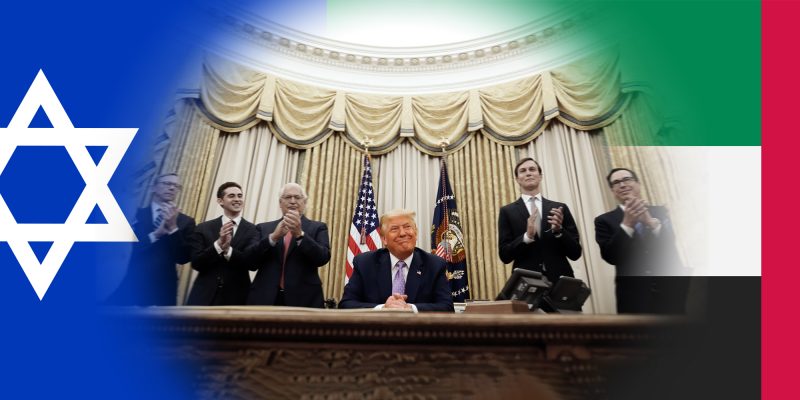 What’s In It for the UAE in Agreement with Israel? 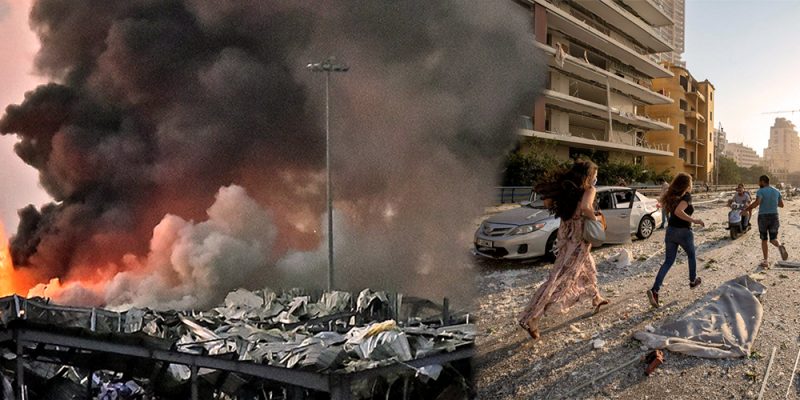 Bill Mauldin, an American World War II military journalist, reported in the thick of the... 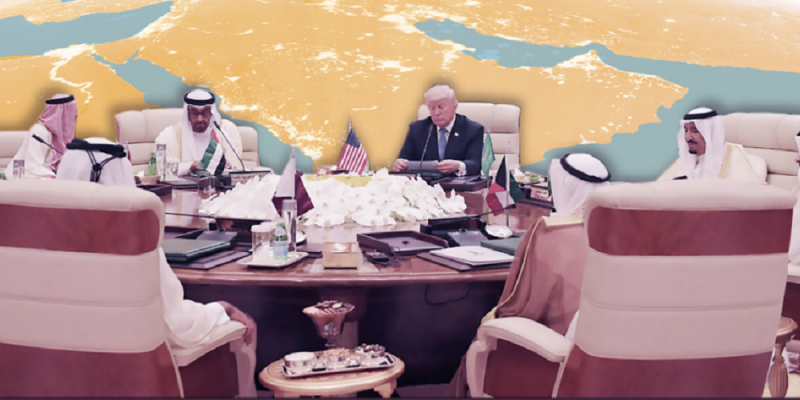 Deadlock in Resolving the GCC Crisis: The Black Swan that Didn’t Fly

For its third year, the blockade of Qatar –which Doha has labeled the Gulf Crisis... 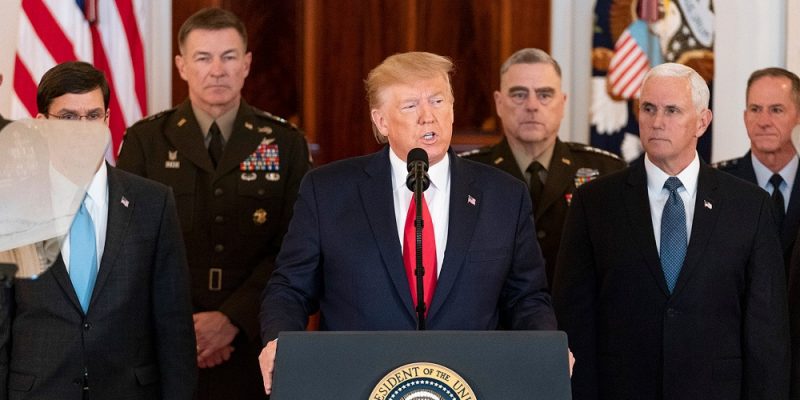 What is Going On Between Iran and the United States?

A situation someplace between shadowboxing and Guns of August. On the one hand, the Secretary of... 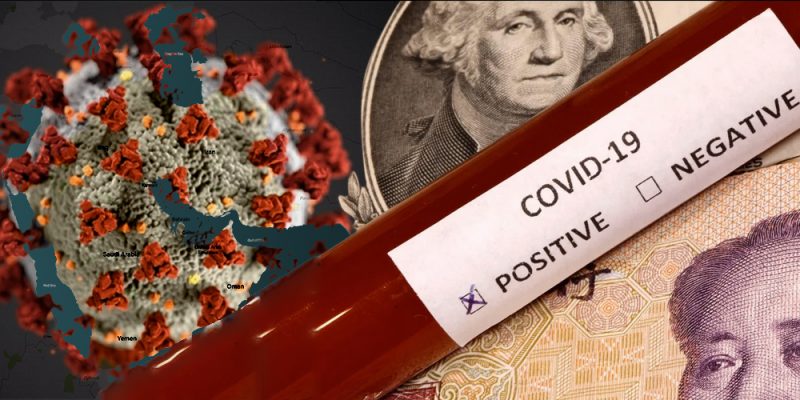 COVID-19: Will it Make China Villain or Victor in the Gulf Region?

How does China emerge from the COVID-19 crisis having been pilloried as the source of... 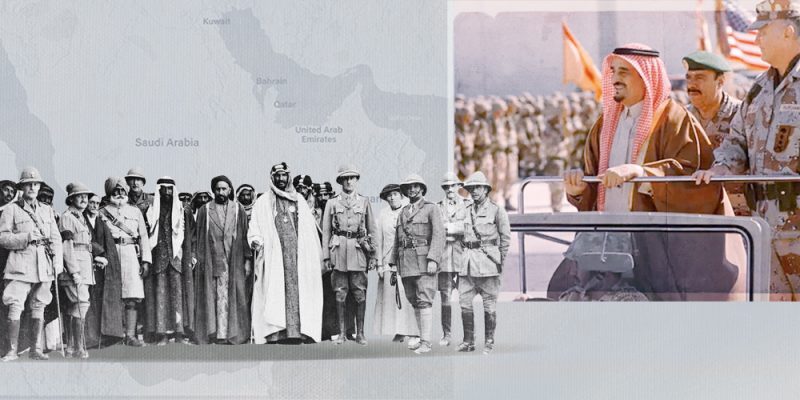 The Gulf & Its Foreign Security Guarantors: Lessons from Past Withdraw...

President Trump has left little doubt that he would prefer to withdraw the American military... 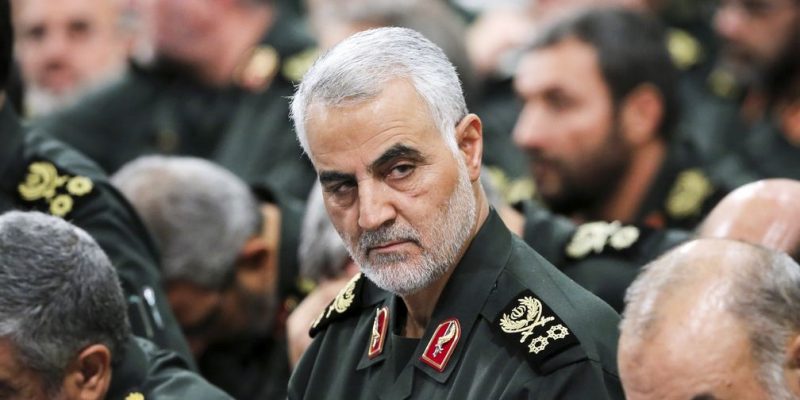 The Killing of Iran’s Soleimani: Did the United States Cross the Rubi...

A missile strike killed Qassem Soleimani, the head of the elite Quds force in Iran’s... 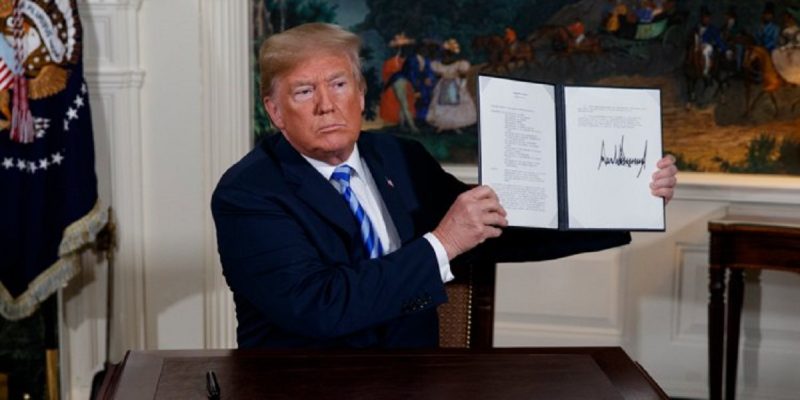 We Should Have Seen It Coming

We should have seen the box into which our actions against Iran have put us;... 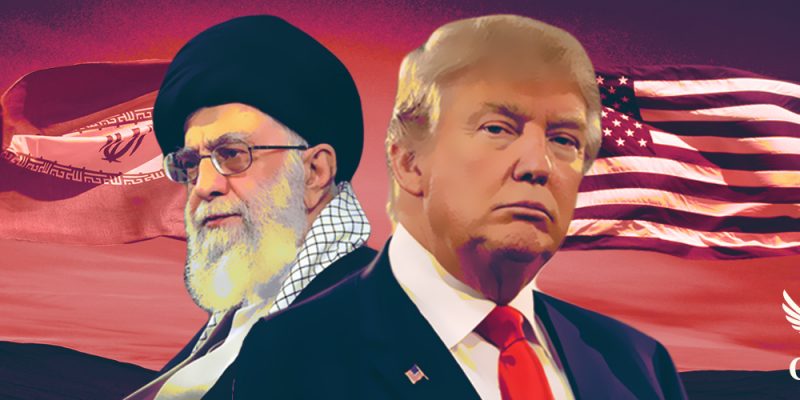 Wars don’t just happen; there is always an underlying cause. Sometimes a predator sees an... 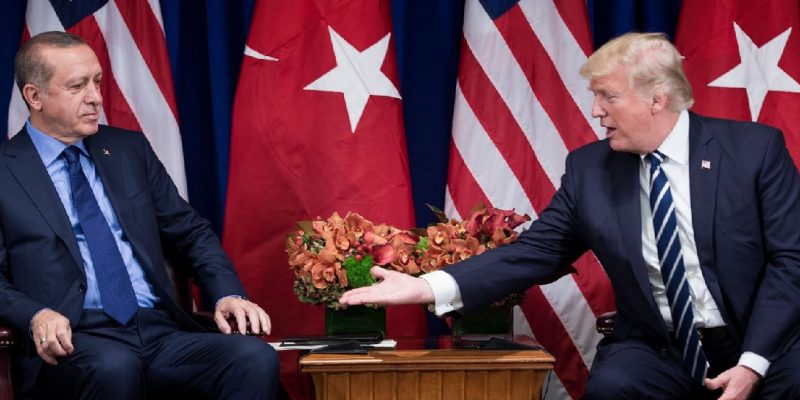 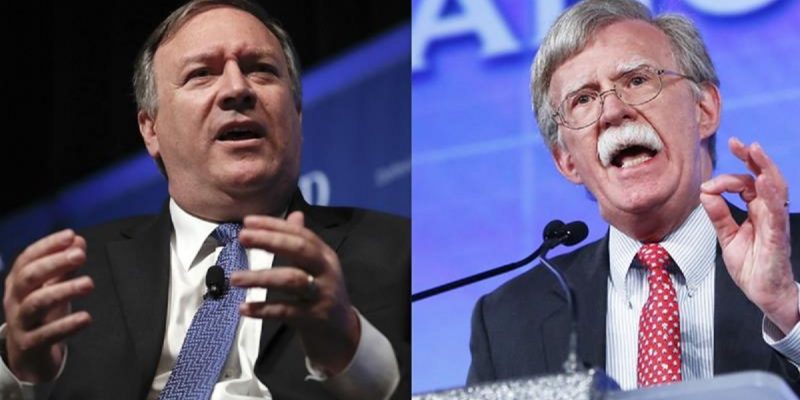 Two-thirds of the Triumvirate Out: What’s Next for the Gulf?

Within the last 10 days, President Donald Trump replaced his Secretary of State...