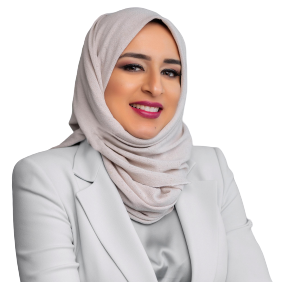 Dr. Dania Thafer is the Executive Director of Gulf International Forum. Her area of expertise is on the Gulf region’s geopolitics, US-Gulf relations, and the political economy of the Gulf Cooperation Council (GCC) states. She is also a Professorial Lecturer at the Center for Contemporary Arab Studies at Georgetown University. Dr. Thafer been widely published on matters concerning the Arab Gulf states including several articles and publications. She has co-authored two edited books “The Arms Trade, Military Services and the Security Market in the Gulf States: Trends and Implications” and “The Dilemma of Security and Defense in the Gulf Region”. Dr. Thafer is currently writing a book focused on the effect of state-business relations on economic reform in the GCC states. Previously, she worked at the National Defense University’s Near East South Asia Center for Strategic Studies. Dr. Thafer has a master’s degree in Political Economy from New York University, and PhD specialized in the Political Economy and International Relations of the GCC states from American University in Washington, DC. 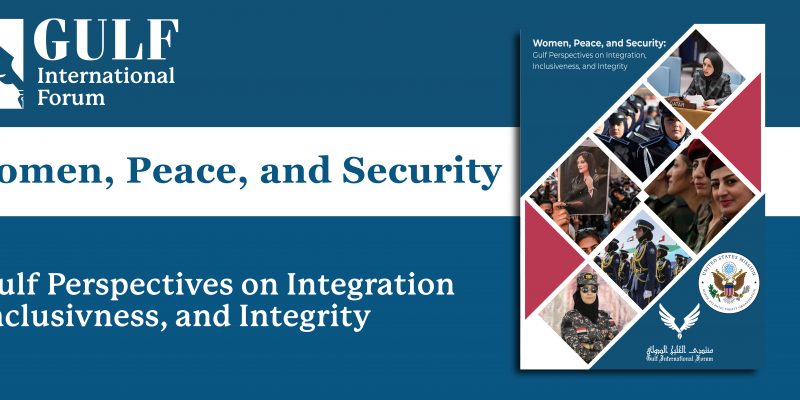 Executive Summary In recent years, governments in the Gulf have mobilized their resources and political... 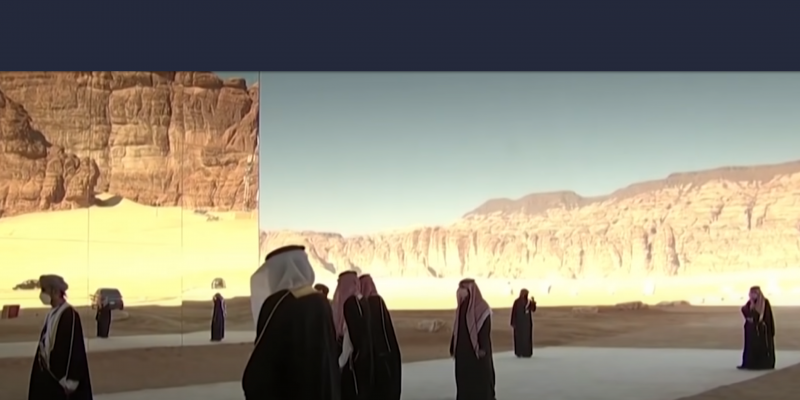 What the Al-Ula GCC Summit Has (and Has Not) Accomplished 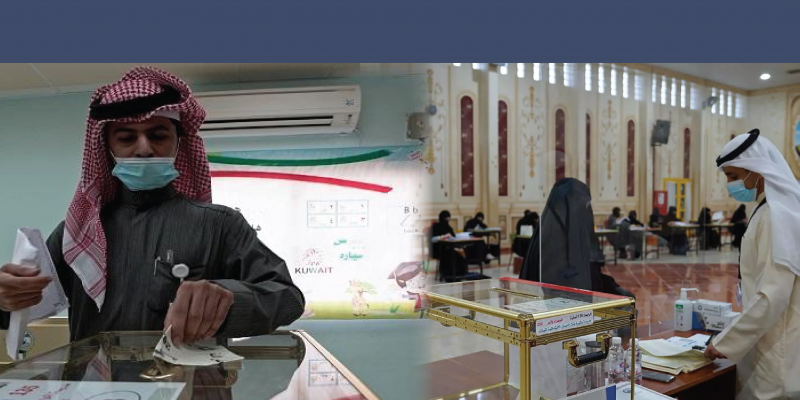 Kuwaitis Once Again Revolt at the Ballot Box: But Will It Result in Change?

As Kuwaitis voted for their 16th parliament on December 5th they again sent one message... 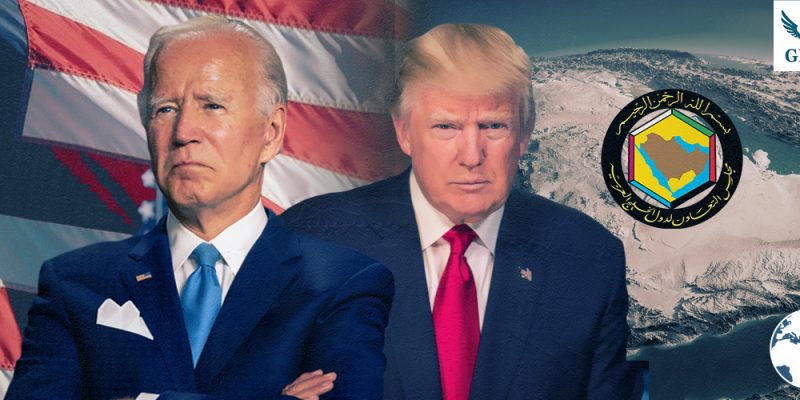 The GCC on U.S. Elections: Some Wary of U.S. Reset, Others Welcome It

If one follows politics in Washington today, it should come as no surprise that the... 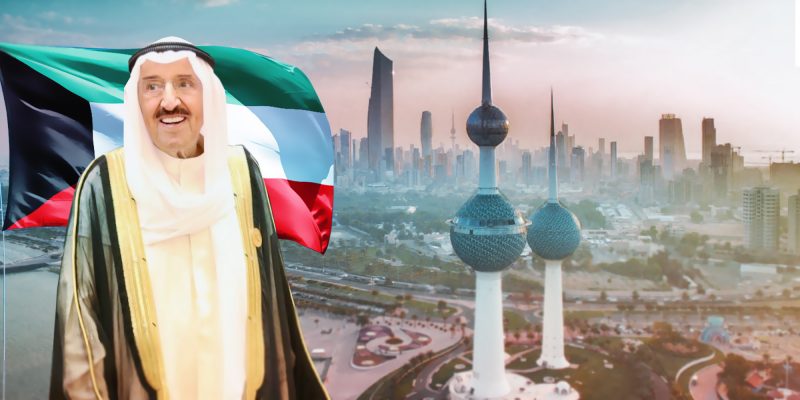 The Gulf Region has Lost its Greatest Mediator 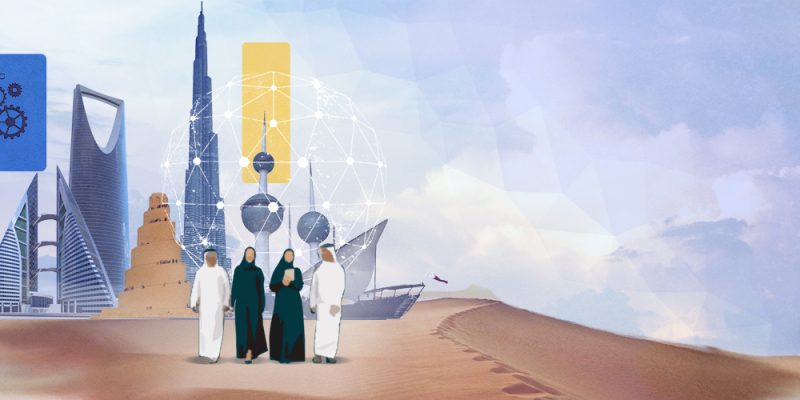 Innovation is Born out of Crisis: The GCC Must Capitalize on this Moment 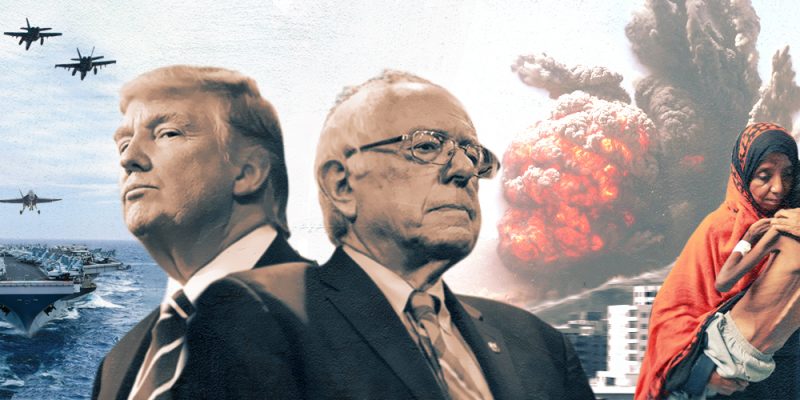 How A Sanders Administration Could Redefine Pillars of U.S.- Gulf Relations...

If Sanders is president in 2021, the Gulf states should brace themselves for the United... 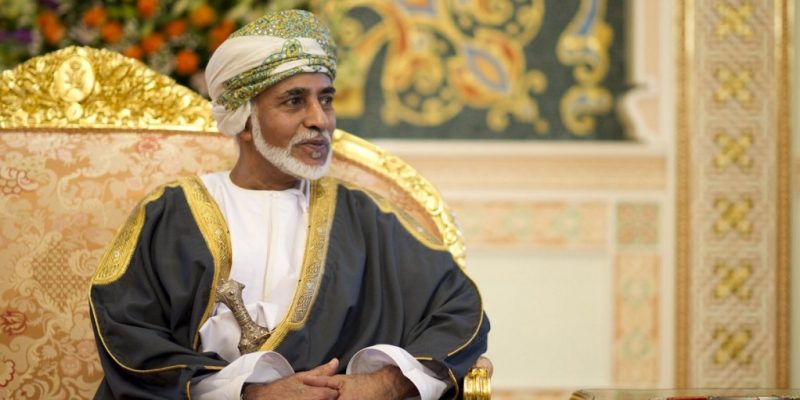 The looming succession in Oman could affect not only domestic stability, but also change the... 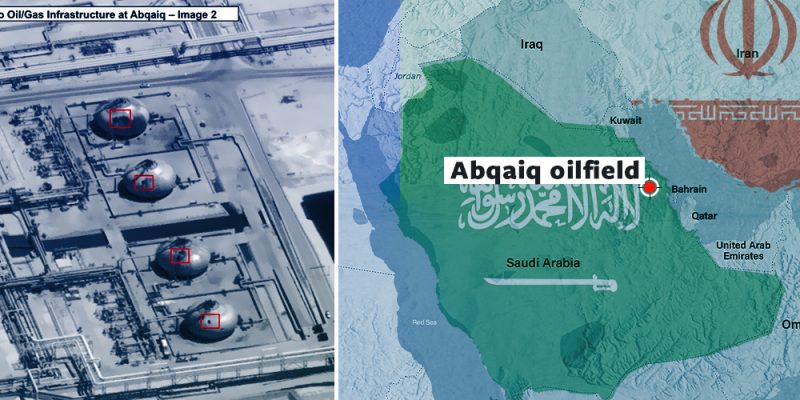 Over the course of the Trump Presidency, there has been one crucial variable missing in... 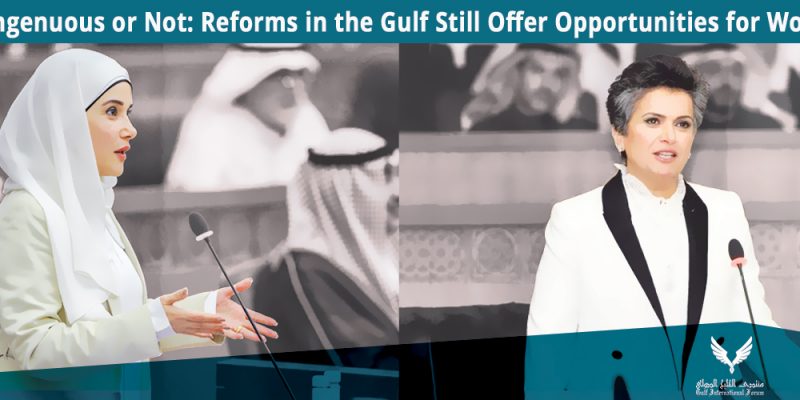 Disingenuous or Not: Reforms in the Gulf Still Offer Opportunities for Wome...

While the virtuousness of the underlying reasoning is up for debate, the last ... 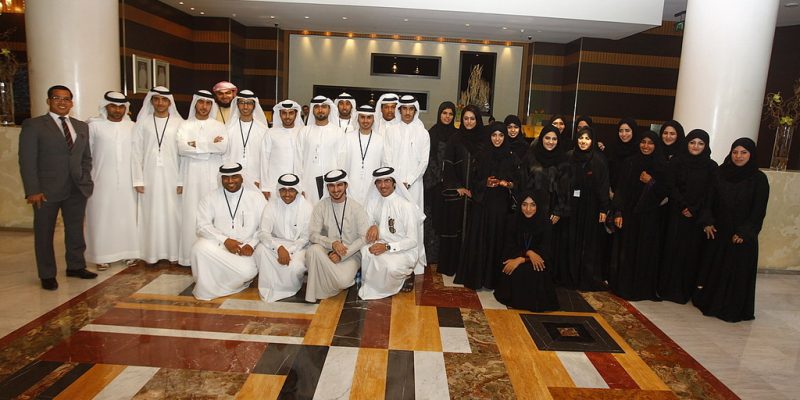 The Arab Gulf states have reached a critical juncture in which key decisions ...