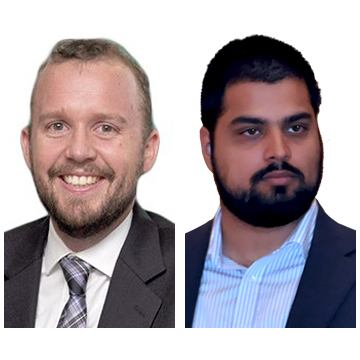 Khalid al Saif is an entrepreneur with a bachelor’s in Cultural and Behavioral Sciences and Anthropology from the American University of Kuwait. He is a co-founder of Kuwait Aid Network, a non-profit that focuses on supporting migrant workers in Kuwait. He also is General Manager of Value Enterprise Consulting, a consulting company in Kuwait that specializes in licensing businesses. In general, Khalid aims to educate and implement strategies to improving Kuwait’s development. Kuwait Aid Network’s Instagram can be found at kan.kuwait. Geoffrey Martin is a Ph.D. candidate in Political Science at the University of Toronto, entrepreneur and economic analyst in Kuwait. His focus is on political economy, food logistics, and labor law in Kuwait and the wider GCC. He is a co-founder of Kuwait Aid Network and Value Enterprise Consulting. He tweets @bartybartin. 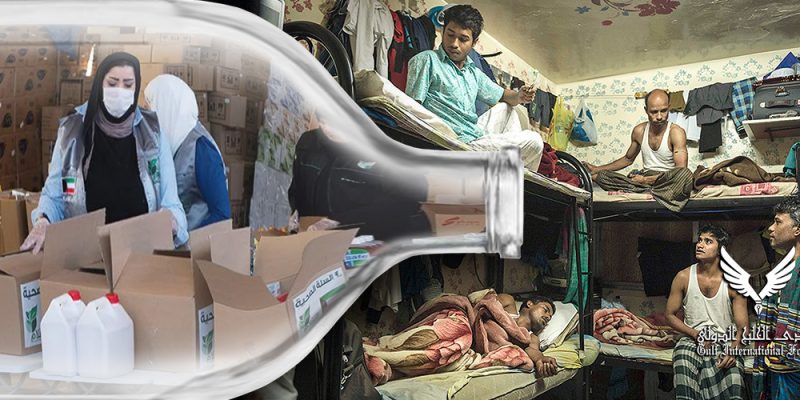 Why Charity Reform in Kuwait is So Vital

Over 70 percent of Kuwait’s population consists of migrant workers, primarily from Southeast Asia and...