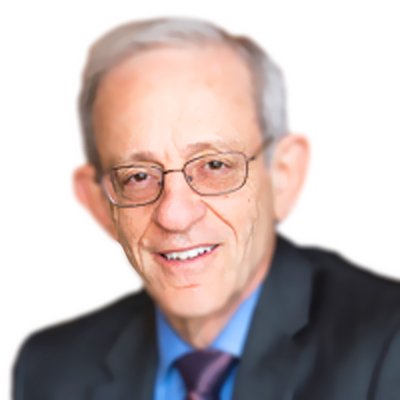 Professor Daniel Serwer (Ph.D., Princeton) directs the Conflict Management Program at the Johns Hopkins School of Advanced International Studies. He is also a Senior Fellow at its Center for Transatlantic Relations and affiliated as a Scholar with the Middle East Institute. His current interests focus on the civilian instruments needed to protect U.S. national security as well as transition and state-building in the Middle East, North Africa and the Balkans. His Righting the Balance: How You Can Help Protect America was published in November 2013 by Potomac Books. Formerly vice president for centers of peacebuilding innovation at the United States Institute of Peace, he led teams there working on rule of law, religion, economics, media, technology, security sector governance and gender. He was also vice president for peace and stability operations at USIP, where he led its peacebuilding work in Iraq, Afghanistan, Sudan and the Balkans and served as Executive Director of the Hamilton/Baker Iraq Study Group. Serwer has worked on preventing interethnic and sectarian conflict in Iraq and has facilitated dialogue between Serbs and Albanians in the Balkans. As a minister-counselor at the U.S. Department of State, Serwer directed the European office of intelligence and research and served as U.S. special envoy and coordinator for the Bosnian Federation, mediating between Croats and Muslims and negotiating the first agreement reached at the Dayton peace talks. From 1990 to 1993, he was deputy chief of mission and chargé d’affaires at the U.S. Embassy in Rome, leading a major diplomatic mission through the end of the Cold War and the first Gulf War. Serwer holds a Ph.D. and M.A. from Princeton University, an M.S. from the University of Chicago, and a B.A. from Haverford College. He speaks Italian, French and Portuguese, as well as beginning Arabic. 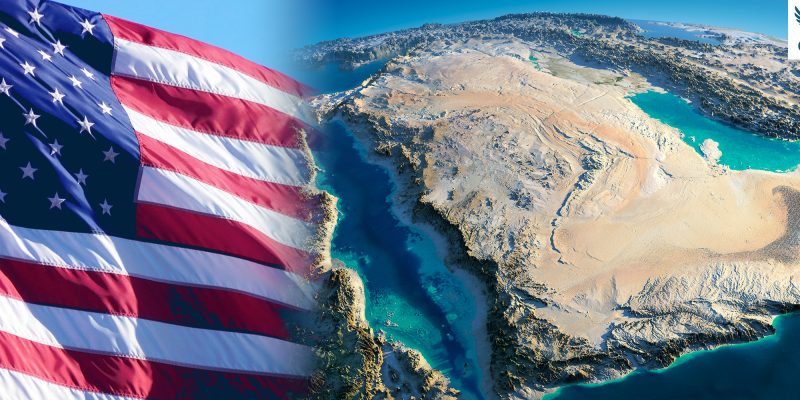 Americans Need More (and Better) Diplomacy in the Gulf Region

The Gulf is currently engulfed with multiple dimensions of conflict and instability. Saudi Arabia and... 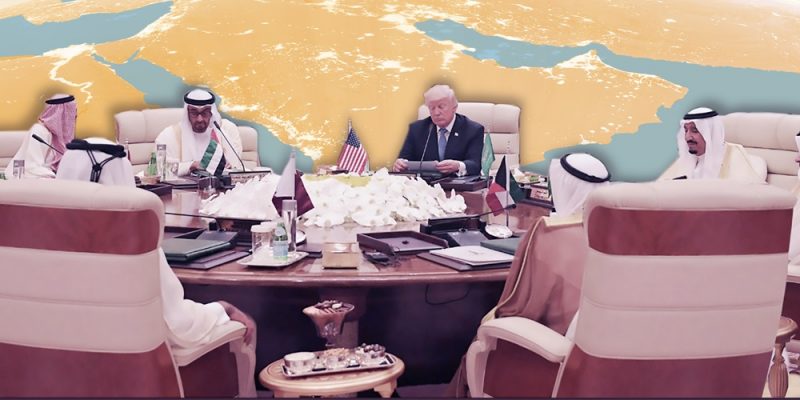 The Gulf in the Gulf – Gulf Crisis Second Anniversary

Download the PDF version here   The gulf in the Gulf is profound. It is...