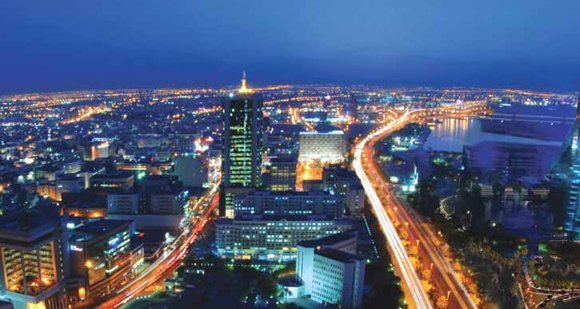 The decision was announced by Interior Minister Shaikh Abdullah Bin Rashid Al Khalifa, a day after King Hamad Bin Eisa Al Khalifa called for imposing visas to reinforce entry and residency procedures and ensure the safety and security of the kingdom, starting with Qatar.

Obtaining the visa requires submitting an application in accordance with the instructions published on the website of the Nationality, Passports and Residence, Shaikh Rashid said.

“The aim of these measures is to prevent harm to the security and stability of the Kingdom of Bahrain, especially in view of the recent repercussions of the crisis with Qatar and its intransigence and insistence on strengthening its relations with Iran and its negative effects on national and regional security,” the minister said. “In addition, Qatar hosts several individuals wanted on security-related charges and has facilitated the entry of nationalities that pose a threat to the national security of the Kingdom of Bahrain by exempting them from visas.”

Bahrain, Saudi Arabia, the United Arab Emirates and Egypt on June 5 severed their diplomatic and trade relations with Qatar accusing it of supporting extremists and of funding terrorism.

The decision to impose visas on Qataris does not extend to the nationals of the other GCC countries , who will continue to enter Bahrain by merely showing their national identity cards.