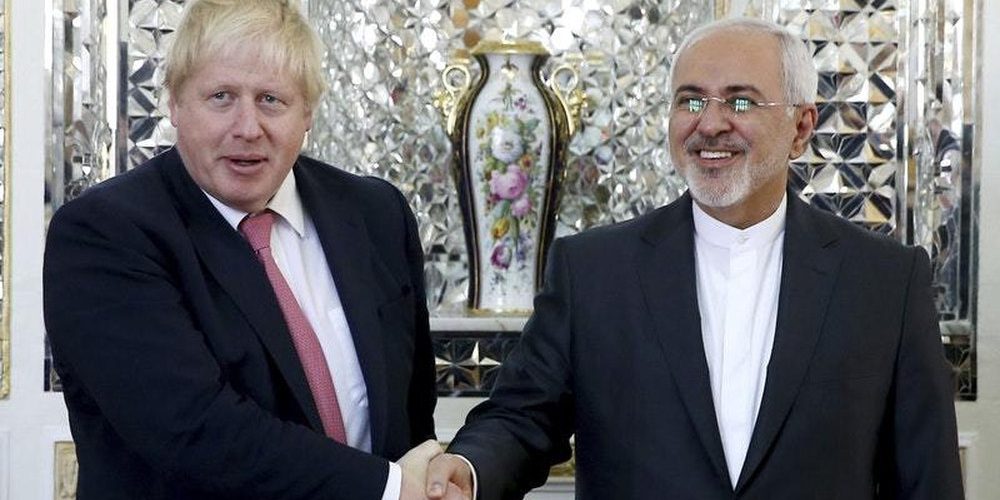 Boris Johnson yesterday urged his Iranian counterpart to release the jailed aid worker Nazanin Zaghari-Ratcliffe during a visit to Tehran.

The Foreign Secretary “spoke frankly” to Mohammad Javad Zarif about the plight of the Iranian-British mother of one, who has been held in the country since April 2016.

The meeting came after Mr Johnson flew into Iran yesterday morning for what was only the third visit by a British foreign minister to Iran in the last 14 years.

A Foreign Office spokesman said last night: “They discussed the full range of bilateral issues and they both spoke frankly about the obstacles in the relationship, including the Foreign Secretary’s concerns about the consular cases of British-Iranian dual nationals.”

Mrs Zaghari-Ratcliffe, 38, a project manager with the Thomson Reuters Foundation, was sentenced to five years in prison after being convicted by an Iranian court of plotting to overthrow the clerical establishment. She denies the charges.

Read full article by Patrick Sawer and Roland Oliphant on The Telegraph, December 12, 2017.