Due to concerns and uncertainties related to the spread of Covid-19 (also known as coronavirus) the Center for Contemporary Arab Studies and Gulf International Forum have decided to postpone this event until further notice.

We wish you all good health.

After witnessing the role of youth in igniting the ‘Arab Spring’ across several states in the Middle East and North Africa in 2011, the Gulf States began to recognize the link between state prosperity and opportunities for youth. In fact, youth constitute the majority of Gulf society, meaning that their attitudes will be a foundational force in shaping the GCC states’ social contract now and into the future. However, although their leaderships recognize and have responded to this dilemma, the Gulf initially had very little governmental infrastructure focused on addressing ‘youth’ as a category. Still, despite challenges, since 2011 each of the Gulf States’ have made concerted efforts to establish institutions and policies in order to create an environment of innovation-led economic development. Among others, this includes efforts to diversify the job market to ensure that the burgeoning youth can obtain satisfying employment, as well as setting goals for equitable gender representation in the workforce. In turn, these and other efforts will create new opportunities for the increasing of the working-age population centered on education, the arts, entrepreneurship, and the fostering of human capital.

Dania Thafer is a political scientist with a focus on political economy and international relations. Her current research explores the effect of state-business relations on economic development for the existing youth-bulges in rentier economies with an emphasis on the Arab Gulf states. She has been widely published on matters concerning the Arab Gulf region including several articles, a monograph, and a co-edited book entitled The Arms Trade, Military Services and the Security Market in the Gulf States: Trends and Implications. Dania is the founding Executive Director of Gulf International Forum, an institute focused on the Gulf region. Previously, she worked at the National Defense University’s Near East South Asia Center for Strategic Studies. Ms. Thafer has a master’s degree in Political Economy from New York University. She will be graduating this semester with a Doctor of Philosophy in Political Science from American University in Washington, DC. Her dissertation is titled “Obstacles for Innovation in Rentier Economies: States, Elites, and the Squandering of the Demographic Dividend.” Dania is a visiting researcher at CCAS for the 2019-2020 academic year. 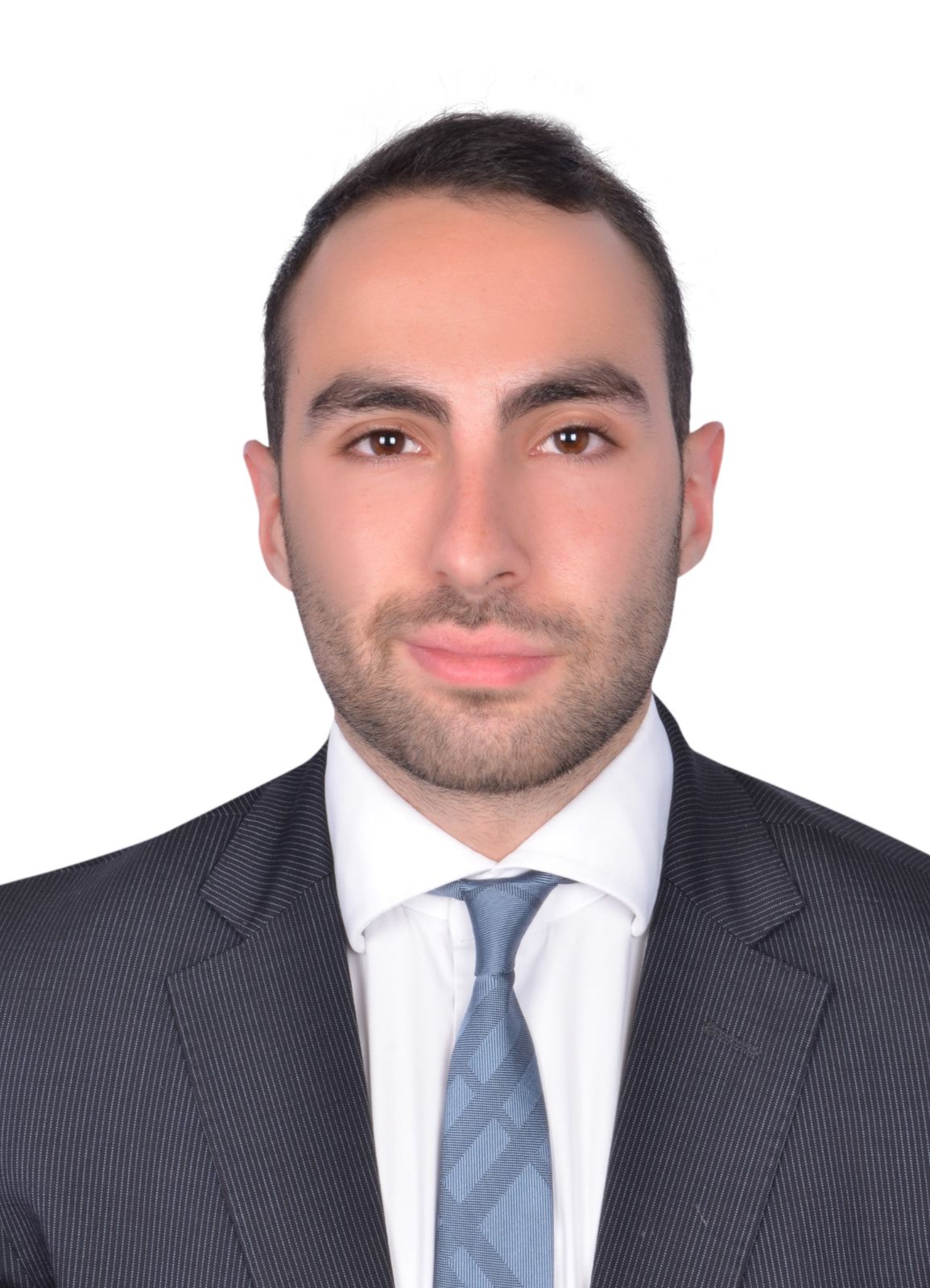 Yazan is originally from Kuwait City, Kuwait and attended American University in Washington, DC. where he studied International Business and Entrepreneurship. After graduation, he worked with startups at 1776, a Tech Incubator headquartered in Washington DC. Thereafter, Yazan moved to Kuwait and worked in Marketing Strategy at the National Bank of Kuwait. Currently, he is pursuing his MBA at Georgetown University’s McDonough School of Business. 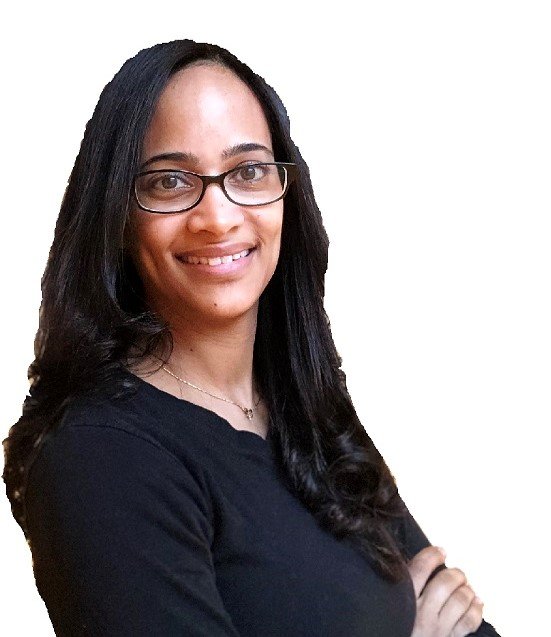 Farah Al Hinai is a doctoral candidate at the Graduate School of Education and Human Development at the George Washington University. She received both her Bachelors of Science in Economics and Finance,  and her Masters in Organizational Behavior, from the University of Hartford in Connecticut. Prior to moving to the United States, Farah spent almost ten years in the Human Resources department at Bank Muscat, the largest bank in the Sultanate of Oman, where she is from. Farah’s interest of research is in Employee Engagement and how employees experience engagement at their place of work. When her eyes aren’t glued to her never-ending dissertation, Farah spends the rest of her time being the chauffeur for her two daughters who love gymnastics, ballet, piano and soccer 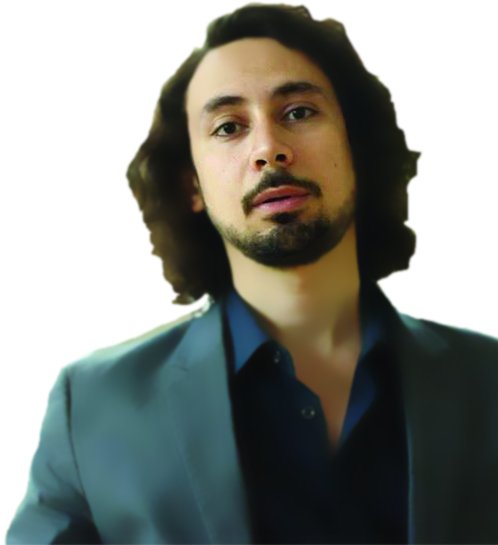 Engaged in theory and practice around political science, performance history, choreography and climate change, Adham Hafez is a theorist, artist and curator working in Cairo, Berlin and New York. He is the founder of HaRaKa Platform, Egypt’s first platform dedicated to research and theory in the fields of performance studies, choreography and theatre. HaRaKa revisits art history from Arab and postcolonial practices, conducts pedagogic programs, publishes in Arabic and English, and runs international conferences on Arab and Middle East cultural practice and history, including most recently: Terranova Conference: on urban change and aesthetics within new planetary paradigms (American University in Cairo, in partnership with the French Institute), Arab Dance Caravan (Dusseldorf Tanzmesse), MENA/ FUTURES (New York Live Arts), ARC.HIVE of Contemporary Arab Performance (German Dance Congress). Adham Hafez studied political science at SciencePo Paris, where he trained with Bruno Latour on climate change and experiments in political art. He holds a Master’s degree in choreography from Amsterdam Theatre School, a Master’s degree in political science and art experimentation from SciencePo Paris, as well as having studied contemporary dance and Opera at the Cairo Opera House. Adham Hafez is a PhD candidate at New York University’s Department of Performance Studies. His most recent research was revisiting European modernism through the lens of the Suez Canal on its 150th anniversary, resulting in a series of text publications, conferences, performances and installations, presented at the inauguration of the Sharjah Architecture Triennial. His chapter on memory and catastrophe within the Egyptian artistic context was recently published by Berghahn Books, within the book “Curating Live Arts”.

More speakers to be announced.