Tensions between the United States and China are escalating. Political and economic animosity between the two nations steadily increased during the presidency of Donald Trump, and there has been no sign that this course will change under the Biden administration. With many signs pointing to a renewed “Cold War” between Washington and Beijing, other nations might find themselves caught in the middle. This has been especially true of the Gulf region, which maintains close political and military ties with America but simultaneously close commercial ties with China.

Over the past decade, China’s relationship with nearly all Gulf states has rapidly improved in many areas: political ties, energy sales, foreign investment, tech and AI, and even arms purchases. China’s increased interest in the Middle East has come at a time when the U.S. has become less interested in the region and more concerned with “grand strategy” challenges from Russia and China, as well as cyberattacks and interference from both states in U.S. domestic affairs. At the same time, the Gulf as a whole seems increasingly interested in better relations with China as a reliable and rich trade partner.

Gulf states’ relations with China differ. Iran, for instance, is America’s most prominent adversary in the Middle East, and views good relations with China and Russia as an essential counterbalance to the United States. Most of the GCC states, as well as Iraq, view China as a good source of investment and a reliable customer for their oil, a relationship they strive to protect without endangering their security and defense relations with Washington – a relationship underlined by the presence of nearly 45,000 American soldiers in the Gulf.

The recent rise in tensions between the U.S. and China may put the Sino-Gulf or U.S.-Gulf relations to a new test. Most of the Gulf states will wish to preserve good relations with both states and remain neutral in the new international order being framed by the ongoing tension. Is that possible? In the competition between the United States and China, what is at stake for the Gulf states? In what sectors will China and the U.S. compete in the Gulf? Finally, if each of the Gulf states were forced to choose between Washington and Beijing, which sides would they take? 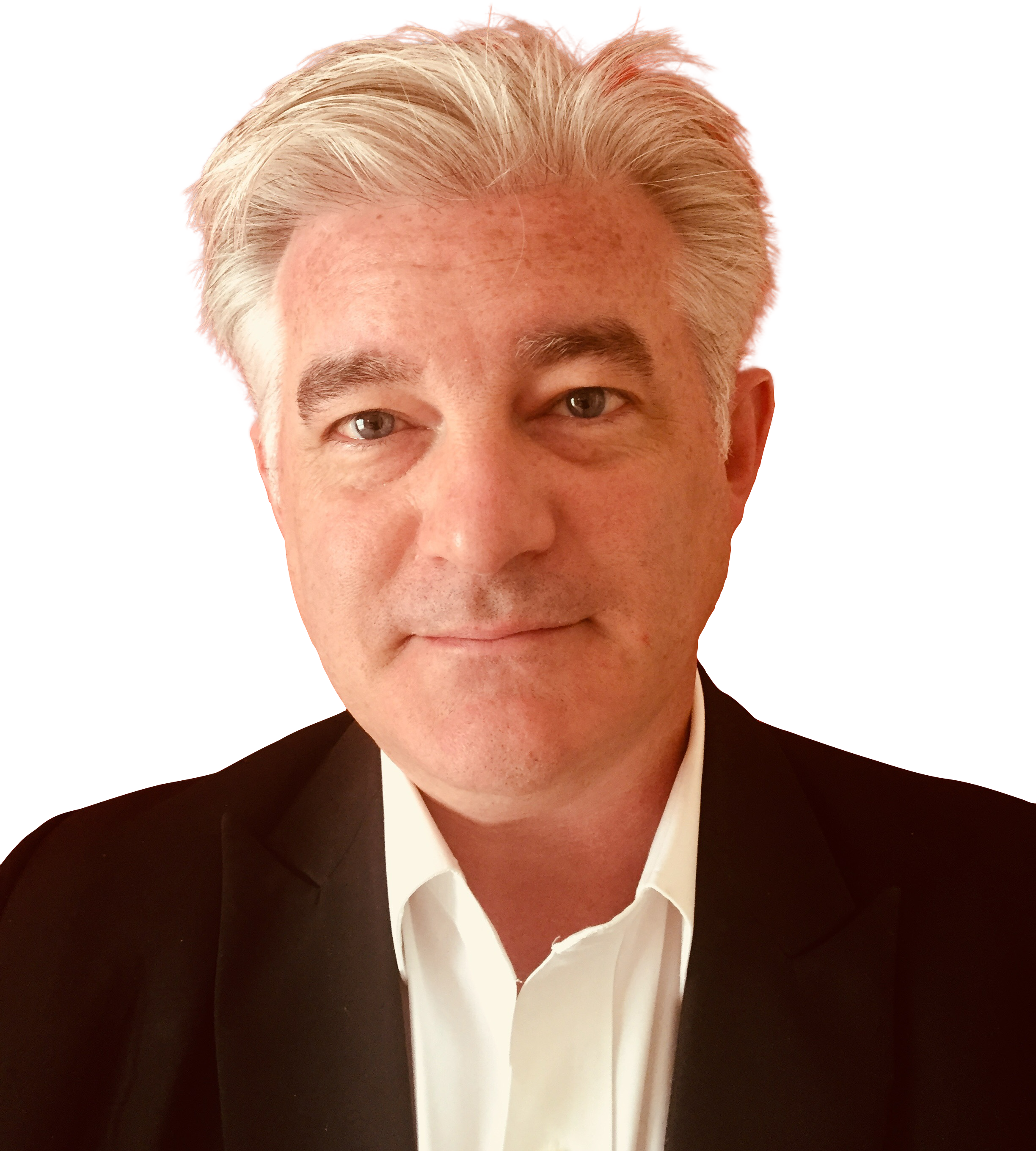 Professor Jonathan Fulton is an Assistant Professor of Political Science in the College of Humanities and Social Sciences at Zayed University, in Abu Dhabi, UAE, and a senior nonresident fellow at the Atlantic Council.  His research focuses on China – Middle East relations, international relations of the Gulf, Chinese foreign policy, and Asia – Middle East relations.  He has written widely for both academic and popular publications.  His books include China’s Relations with the Gulf Monarchies, External Power and the Gulf Monarchies, Regions in the Belt and Road Initiative, and the Routledge Handbook of China-Middle East Relations. 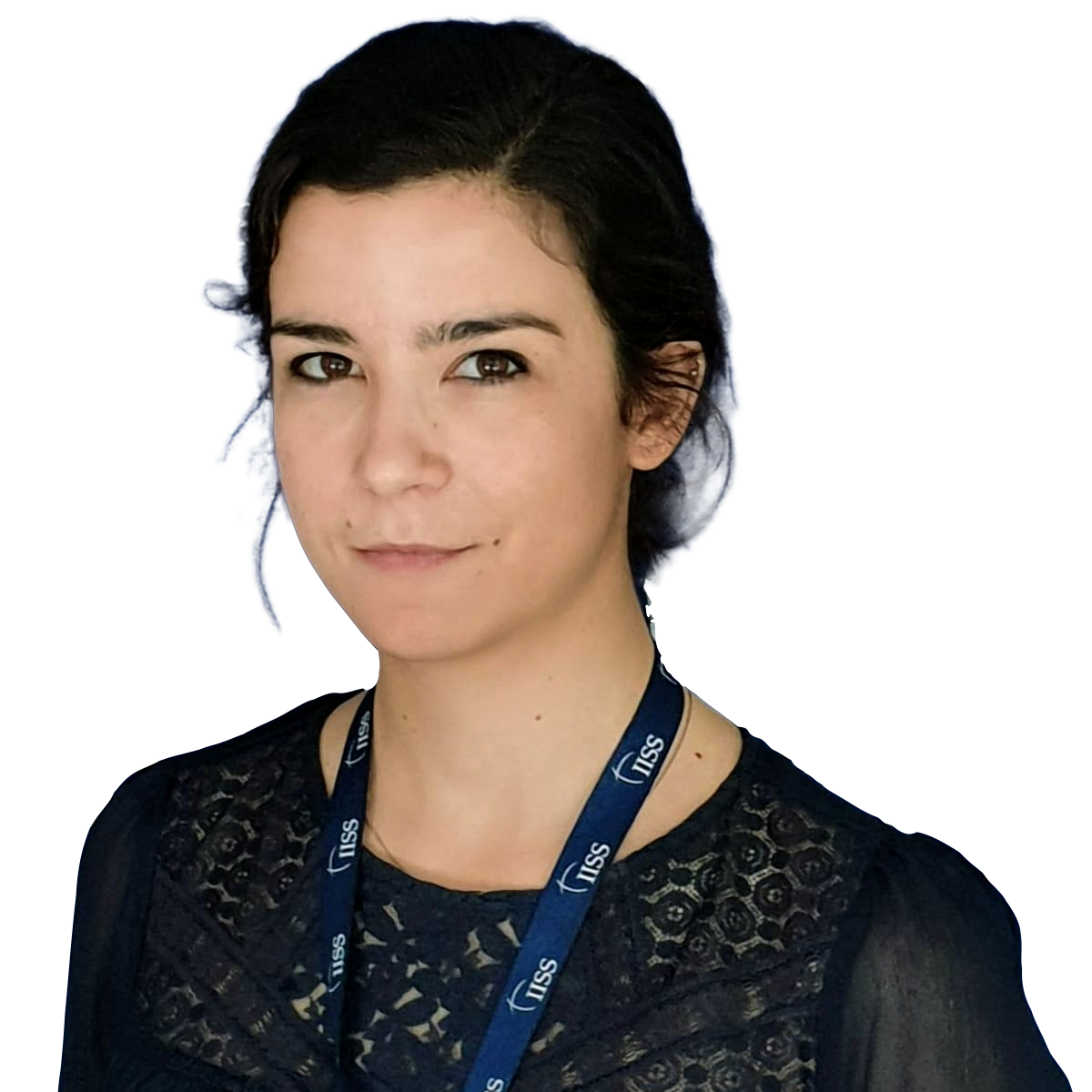 Camille Lons is a Research Associate of the IISS, based in the Middle East office in Bahrain. She covers political and security developments in the Gulf region, with a specific focus on Gulf countries’ economic and political relations with Asian powers and the Horn of Africa. 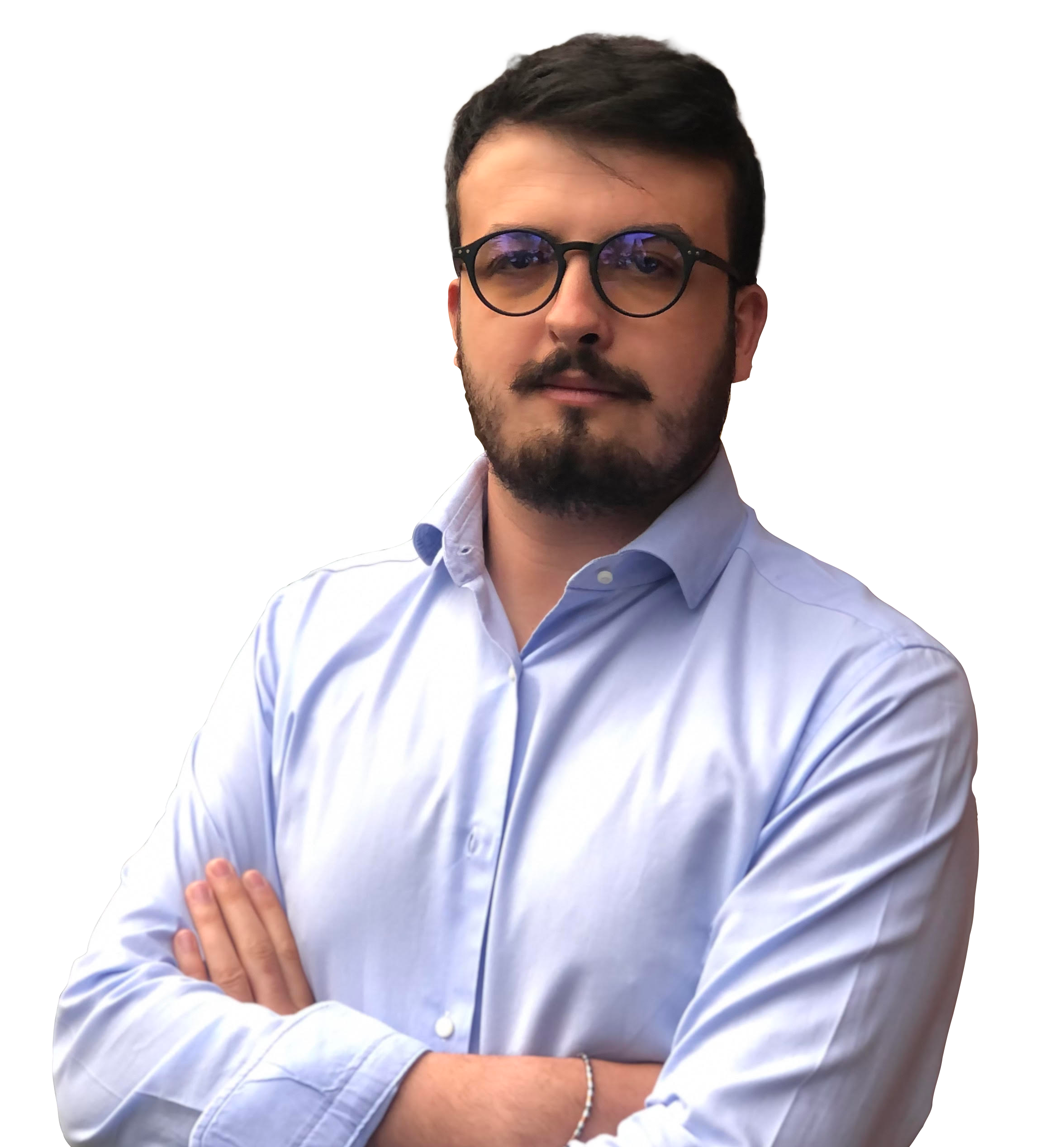 Jacopo’s works and analyses have been published by the Atlantic Council, the AGSIW, ISPI, the KFCRIS, The National Interest, Bourse & Bazaar, and Responsible Statecraft among others. 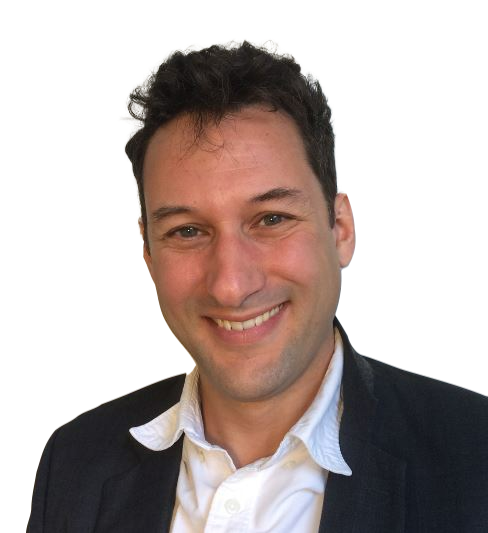 Adjunct Professor at the Brussels School of Governance and a fellow on the Sectarianism, Proxies and De-sectarianisation Project at Lancaster University

Guy Burton is an adjunct professor at the Brussels School of Governance and a fellow on the Sectarianism, Proxies and De-sectarianisation Project at Lancaster University. Previously, he has held research and teaching positions in the UAE, Malaysia, Iraq and Palestine. His research interests cover the role and actions of emerging powers in the Middle East. He is the author of China and Middle East Conflicts (2020) and Rising Powers and the Arab-Israeli Conflict since 1947 (2018).