RSVP and Save the Date

The nation of Yemen has been in the midst of an intense civil war for several years. This conflict has severely damaged livelihoods and development in the country, leaving tens of millions of Yemenis in need of humanitarian aid. No region of Yemen has been spared from the hardship and violence brought about by the war. Additionally, the war has had dire social consequences and has interrupted the daily lives of Yemenis across the country. Despite these significant hardship, a group of young Yemeni filmmakers filmed and produced “10 Days Before the Wedding,” a film that highlights some of the tragedies of this war  has brought about for the Yemeni people. Upon release in  2018, the film has received critical acclaim and has won numerous awards at both the regional and international levels. Accolades from the film include, the Special Jury Prize of the International Women’s Film Festival in Aswan and Best Costume Design of the International Festival in Jaipur. In this regard, Gulf International Forum is delighted to announce that it will be screening “10 Days Before the Wedding”  Yemen’s official submission for the Academy Award (Oscar’s) for Best Foreign Language Film Days Before the Wedding. This will be the first screening of the film in Washington DC. Afterwards, GIF will also host a short conversation with movie director Amr Gamal and film producer Mohsen Al-Khalifi
The movie is about a number of obstacles that stand in the way of a young couple in the southern port city of Aden, whose marriage plans are nearly derailed by the country’s civil war. To this young couple, every obstacle, in one way or another is a result of the war’s aftermath in Aden, the temporary capital of Yemen. The obstacles presented in the film represent the deep structure of this post-war society. 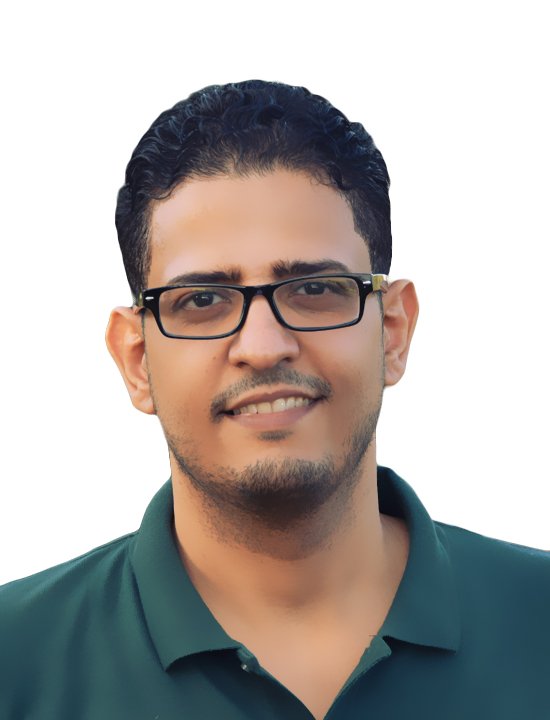 Amr Gamal (b.1983, Poland) is an independent Yemeni film and theatre director. In 2001, he received the president’s trophy in theatre-script writing, becoming the youngest Yemeni to ever win this award. In 2005, Gamal established Khaleej Aden Theatre Troupe, the first group to reactive the theatre scene since Yemen’s 1994 civil war. He wrote and directed 10 theatre productions between the years of 2005 and 2014. His play ‘Ma’k Nazel’ became the first Yemeni production to be shown in Europe. In spring 2018, production began for his first feature film ’10 days before the wedding’, the film premiered in Aden during the summer, making it the first film to open commercially in Yemen since the last decade. The film continued to be screening for over 8 months and became Yemen’s official submissions to the Oscar in 2018. 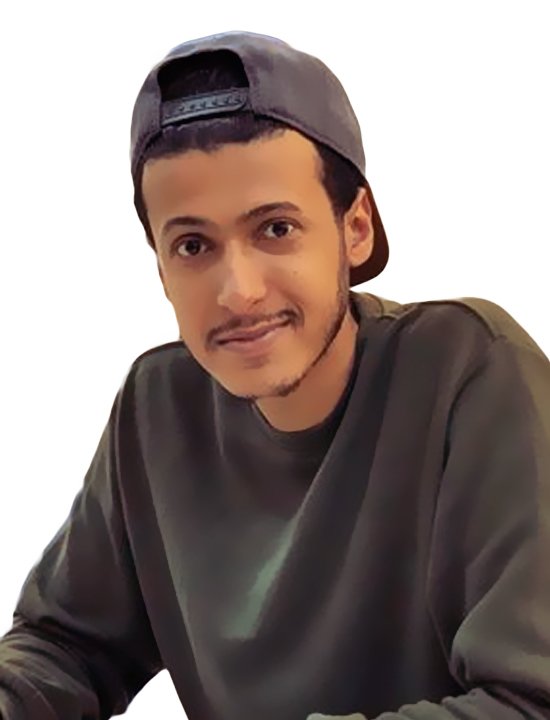 Mohsen, a Yemeni Producer and Presenter, was born in Aden, Yemen in 1993. After moving to the United States of America at the age of 17, he attended high school in Philadelphia. During this time, he started his own YouTube channel presenting a talk show dedicated to Yemen: Adeny Industry. Returning home in 2016 Mohsen began his professional career as a TV Presenter with a well-known Yemeni TV channel. His weekly hour-long show has aired every Friday and his TV Show ‘Shaqdafah’ is among the most successful shows in Yemen. In 2018, he collaborated with his friend ‘Amr Gamal’ to create the first Yemeni commercial movie to be shown in theaters: 10 Days Before the Wedding. The film was met with incredible public acclaim, consequently opening the door to the movie making industry in Yemen.