Much has been touted about the so-called ‘Deal of the Century’ currently being pushed by the Trump Administration via Jared Kushner. While past attempts at solving the seemingly intractable Israel-Palestine conflict have been largely fruitless, a recent diverse array of motivations have made it possible that attitudes from Gulf leadership toward Israel have softened. As such, the Trump administration has arguably scrapped the ‘Peace for Land’ principle that has dominated negotiating efforts since the 2002 Arab Initiative, in exchange for a ‘Peace for Prosperity’ focus that ignores some of the long-rooted gripes of the Palestinians (loss of land, return of refugees) in exchange for supposed new economic opportunities. While Jared Kushner has apparently been working behind the scenes on this deal for the past two years, the international conference held this past June in Manama was the first time Arab, Israeli and other international actors were able to get a glimpse of some of the deal’s specifics. Notable however, were certain absences at the conference among relevant players such as representation from certain GCC governments, and especially government officials from Israel or Palestine. What have been the outcomes of this conference? Why have Palestinian officials been skeptical of the deal? For what reason is the Israel-Palestine issue of importance to Gulf leaders? How will Arab disunity affect prospects for peace? What distinguishes this effort from those over the past sixty years? While none of these questions have easy answers, GIF is pleased to invite you to a panel, where assembled experts will provide answers to these questions, and many more. 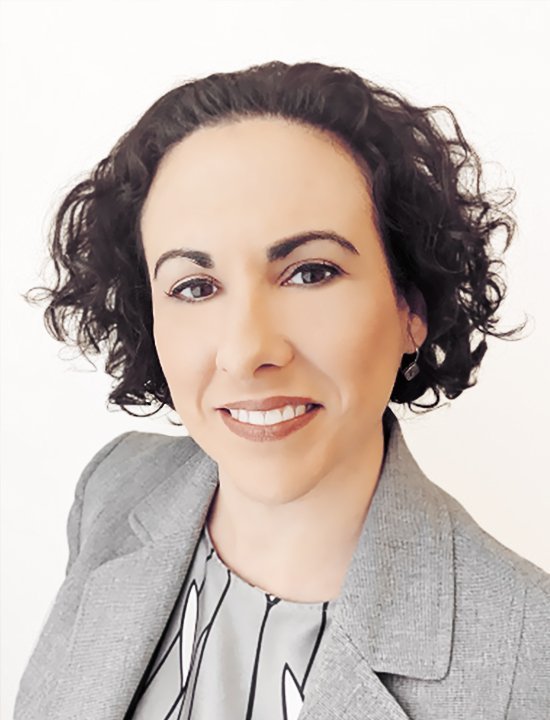 Director of Policy and Government Relations, Americans for Peace Now

Dr. Shushan is Director of Policy and Government Relations at Americans for Peace Now. She is a frequent commentator on international news outlets on the Israeli-Palestinian conflict and US foreign policy. Her recent op-eds appear in The Hill, Haaretz, and The Forward. Formerly, Dr. Shushan was an Assistant Professor of Government at the College of William and Mary in Williamsburg, VA, where she specialized in the politics of the Middle East, the Israeli-Palestinian conflict, and the Gulf states as a member of the interdisciplinary faculties in International Relations and Asian and Middle Eastern Studies. Dr. Shushan also served as a research fellow at the Center for International and Regional Studies at Georgetown University’s Qatar campus. Her research and language studies have taken her to much of the Middle East. Dr. Shushan is a former Marshall Scholar, Truman Scholar, and Yale World Fellow. She is a graduate of Harvard University (BA), Oxford University (MPhil) and Yale University (PhD). 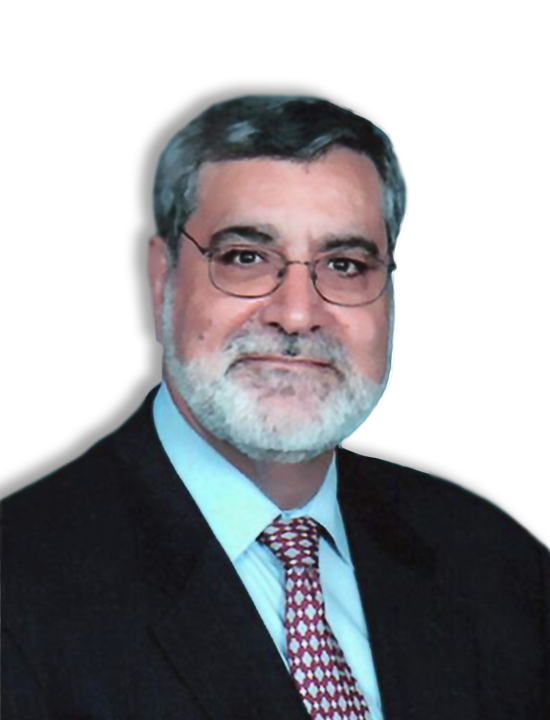 Khalil E. Jahshan is a Palestinian American political analyst and media commentator. He serves as Executive Director of Arab Center Washington DC. Between 2004 and 2013, he was a Lecturer in International Studies and Languages at Pepperdine University and Executive Director of Pepperdine’s Seaver College Washington DC Internship Program. Previously, Jahshan served as Executive Vice President of the American-Arab Anti-Discrimination Committee (ADC) and Director of its government affairs affiliate, National Association of Arab Americans (NAAA)-ADC.

Throughout his career, he held numerous leadership positions in Arab American organizations, including Vice President of the American Committee on Jerusalem, President of the National Association of Arab Americans, National Director of the Association of Arab-American University Graduates, Assistant Director of the Palestine Research and Educational Center, and Lecturer in Arabic at the University of Chicago Extension and at Northwestern University in Evanston, Illinois. Jahshan also served on boards of directors and advisory boards of several Middle East-oriented organizations including ANERA, MIFTAH, and Search for Common Ground. He appears regularly as a political commentator on Arab and American media outlets. 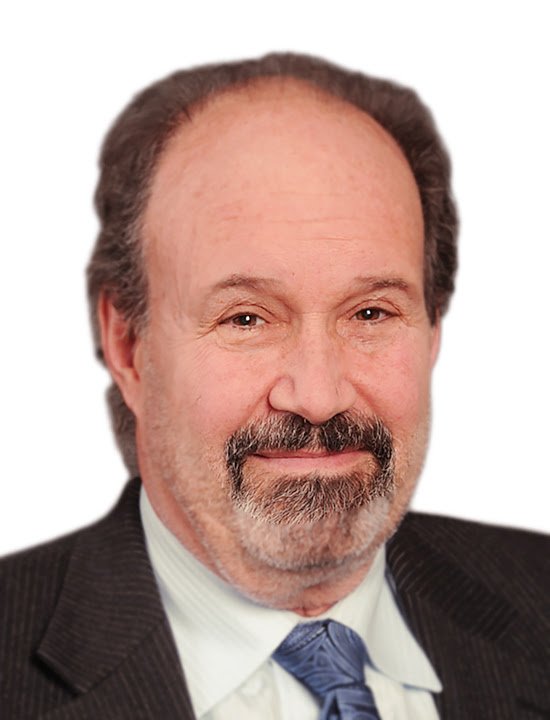 Dr. Pollock is the director of Project Fikra, a program of research, publication, and network-building designed to generate policy ideas for promoting positive change and countering the spread of extremism in the Middle East. At the forefront of this effort is Fikra Forum, a unique Arabic-English bilingual online platform that promotes exchanges between mainstream Muslims and Arab democrats and U.S. decisionmakers and opinion leaders. Dr. Pollock served previously as senior advisor for the Broader Middle East at the State Department, a post he assumed in 2002. In that capacity, he provided policy advice on issues of democracy and reform in the region, with a focus on women’s rights. He also helped launch the department’s $15 million Iraqi Women’s Democracy Initiative and the U.S.-Afghan Women’s Council, working directly with advocates across the Middle East. From 1996 to 2001, Dr. Pollock served in several other State Department policy advisory positions covering South Asia and the Middle East, including four years as regional expert on the secretary of state’s Policy Planning Staff. Previously, he was chief of Near East/South Asia/Africa research at the U.S. Information Agency, where he supervised the government’s study of public opinion, elite attitudes, and media content across the three regions. In 1995-1996, he was a scholar-in-residence at The Washington Institute, where he authored the widely read Policy Paper The ‘Arab Street’? Public Opinion in the Arab World. 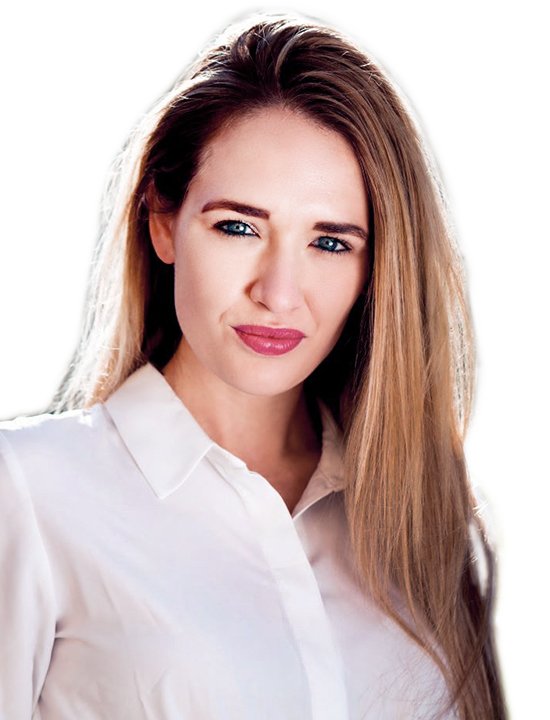 Grace Wermenbol specializes in the contemporary geopolitics of the broad Middle East and North Africa (MENA) region. She previously served as a lecturer on the Israeli-Palestinian conflict at the University of Oxford and held a research position at Oxford’s Department of Politics and International Relations, where she examined Egyptian foreign policy under President Anwar el-Sadat. Wermenbol has contributed to – and provided commentary for – several international outlets, including the BBC, Al Bawaba, Haaretz, and The Jerusalem Post.

Wermenbol received her PhD and master’s from the University of Oxford, St Antony’s College, where she was based at the Oriental Institute and Middle East Centre. Drawing on extensive fieldwork in Israel and the Occupied Palestinian Territories and interviews with senior government officials, her PhD thesis examined the perpetuation of conflict narratives in the post-Oslo era. Her thesis is currently being converted into a book with Cambridge University Press.

In her work, Wermenbol is particularly interested in transformations in regional alliances, multilateral reconciliation efforts by (non-)state actors, Gulf Arab states’ political and economic ties with the Levant, and U.S. foreign policy towards the Middle East. Her academic engagements center on identity politics in interminable conflicts, including the political usage of textbooks and mass media, post-conflict state building, and regional and non-regional actors’ involvement in conflict resolution initiatives.