Nearly four years ago when the possibility of the current Administration was shrugged-off by many pundits and experts amongst the political elite, the already controversial Trump Presidential campaign on December 6, 2015 released a memo calling for, “a total and complete shutdown of Muslims entering the United States until our country’s representatives can figure out what is going on.” While the response among many to the proclamation was swift and oppositional, in some ways the eventually elected President Trump was able to deliver on parts of this promise when on January 27, 2017 the Trump Administration issued Executive Order No. 13769, effectively banning entry into the United States for those from countries including Iran, Iraq, Libya, Somalia, Sudan, Syria and Yemen. Since then there has been a struggle in the courts in which several aspects of the travel ban have been struck down, however many restrictions on travel for individuals from these countries remain in place. In response, in May 2019 legislation colloquially referred to as the “No Ban Act” was introduced in both chambers of Congress, a symbolic yet largely ineffectual means to undo the remaining aspects of the executive order. Meanwhile, the order is not alone in a series of measures enacted under the Administration that limit the ability of individuals from GIF’s region of focus from travelling to the United States, either as immigrants, asylum seekers or refugees. Where do efforts stand to overturn the Arab and Muslim ban? How has the ban affected people from Yemen, Iraq and Iran? What allowed Iraq to eventually be excepted from the ban? Has the ban had consequences for United States Foreign Policy in the Muslim World? In what ways has the grassroots community collaborated in order to challenge the ban? While none of these questions have easy answers, Gulf International Forum and the American-Arab Anti-Discrimination Committee are pleased to invite you to this discussion, where our assembled panel of experts will address issues related to the Arab and Muslim ban’s effect on Gulf populations, and the efforts taken to address the mandates of the Trump Administration.

Ms. Thafer is a political economist focused on the Gulf region. She has been widely published on matters concerning the Gulf including several articles, a monograph, and a co-edited book entitled “The Arms Trade, Military Services and the Security Market in the Gulf States: Trends and Implications”. Previously, she worked at the National Defense University and worked in economic research at Haver Analytics. Ms. Thafer has a master’s degree in Political Economy from New York University. She is a Political Science Doctoral Candidate at American University in Washington, DC and her dissertation is entitled The Youth Bulge in Rentier Economies: A Demographic Dividend or a Demographic Curse? 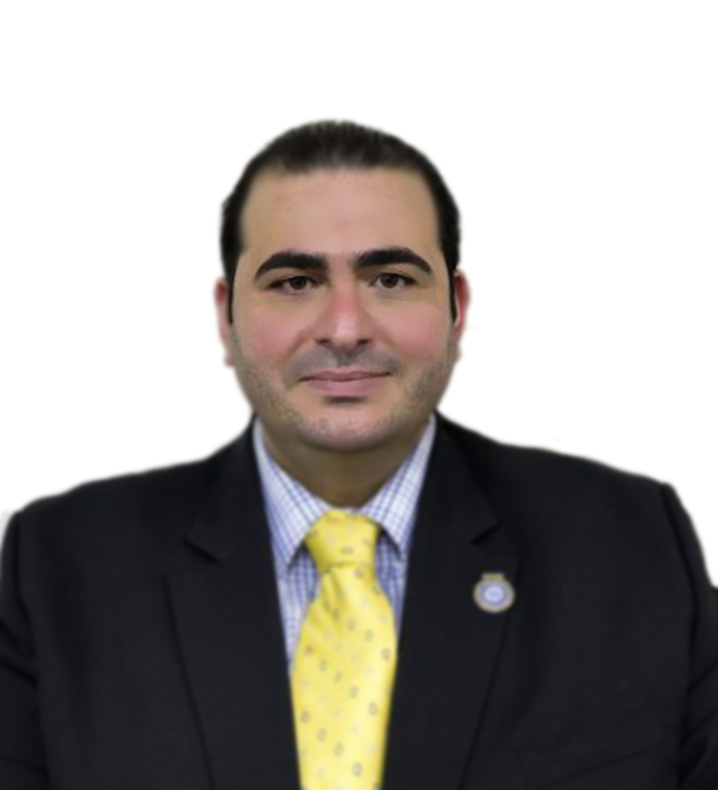 Abed A. Ayoub serves as the National Legal & Policy Director of the American -Arab Anti- Discrimination Committee (ADC), the country’s largest Arab American civil rights organization. Throughout his career Ayoub has worked to address issues impacting Arabs and Muslims in the United States, including matters related to discrimination, immigration, hate crimes, surveillance and profiling. Under his leadership the ADC Legal Department has successfully assisted and provide support to thousands of impacted community members. Ayoub regularly advocates on behalf of the community with lawmakers and government agencies. 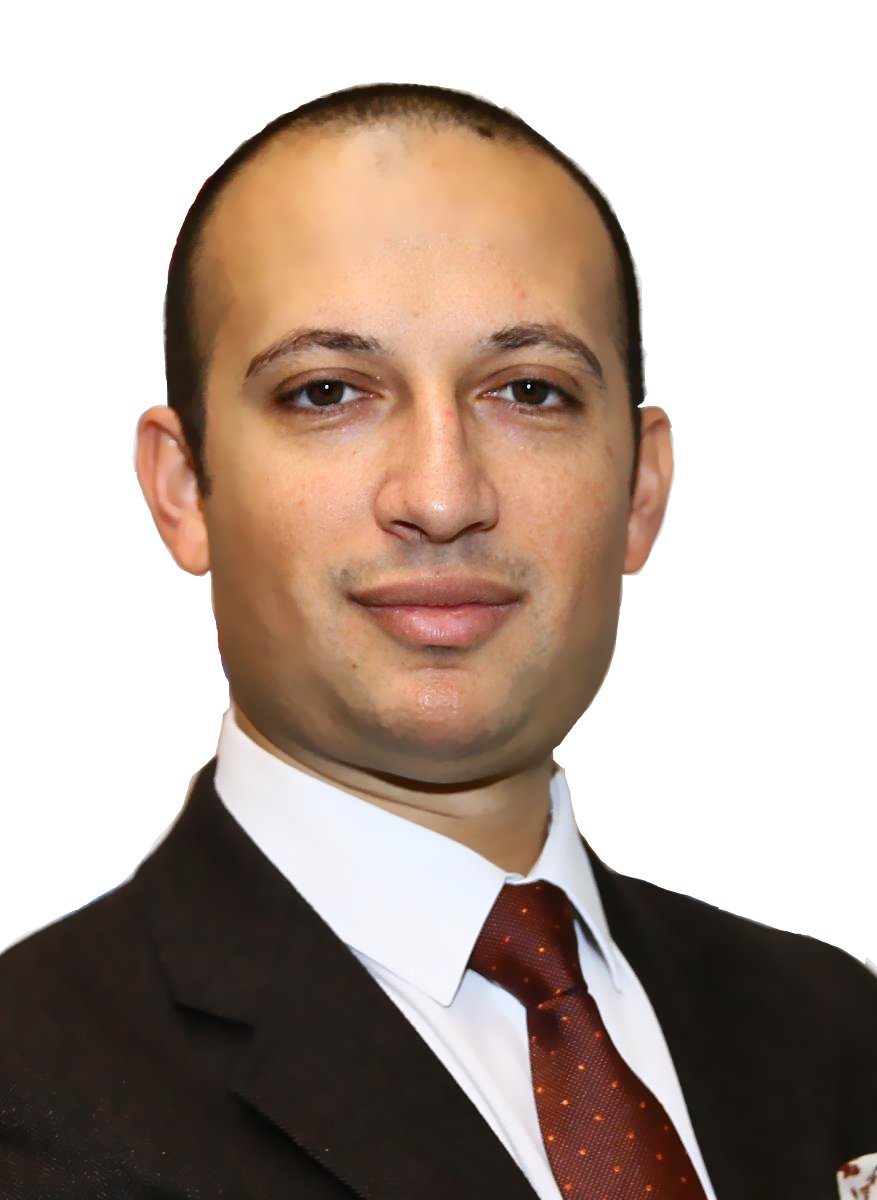 Erdoan A. Shipoli has a PhD in Political Science and International Relations and is a visiting researcher at the Alwaleed Bin Talal Center for Muslim-Christian Understanding in the Edmund A. Walsh School of Foreign Service at Georgetown University. He is working on his new book “Islam, Securitization, and US Foreign Policy” focusing on Islam in US foreign policy and security, emphasizing on democracy promotion, how Islam became a security issue for the US, and the consequences. 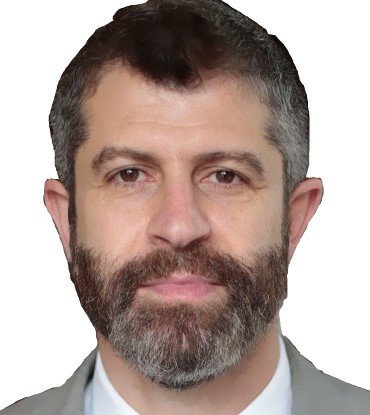 Wa’el Alzayat is CEO of Emgage Foundation, a national civic education and engagement grassroots organization for Muslim Americans. Alzayat previously served with distinction as a U.S. Middle East policy expert at the U.S. Department of State for ten years, including as senior policy advisor to U.S. Ambassador to the U.N. Samantha Power, Syria outreach coordinator with Ambassador Robert Ford, and special assistant to U.S. Ambassador to the Iraq James Jeffrey. Alzayat has long been a passionate advocate for protecting fundamental American values and freedoms, and increasing the civic engagement of minority communities. Alzayat was recently named Top 10 Inspiring Arab Americans Leaders by the Huffington Post.