The Iranian people will return to the polls on June 18, 2021, to elect a new President.  Discussion in the United States has centered primarily on how the elections and their outcome will affect U.S. policy and the chances of putting the JCPOA back together again. We forget that the Iranian elections are not about us. Flawed as they are, they remain one of the few shreds of near-democracy that have survived in the Islamic Republic.  Nor should we ignore the fact that the Iranian presidency, with a few exceptions, has been powerless for forty years.  The Supreme Leader decides policy and approves final decisions; the President – whoever it was – almost always implements those policies. Presidents have come and gone, but the old men’s club that has ruled Iran since 1979 remains in place, although natural death has thinned its ranks. Why would anyone want the job?

Other issues, such as the succession to aging Supreme Leader Ayatollah Ali Khamenei, civil liberties, and economic hardship concern Iranians at least as much as the JCPOA. Although by no means free, Iran’s elections do provide a barometer of the wishes of the Iranian people for the future and a thermometer to gauge their willingness to endure the consequences of policy choices by their government.

What do Iranians, both street and leadership regard as the key issues in deciding which candidate to vote for?  Will the disqualification of certain candidates by the Guardian Council indicate the direction that the clerical establishment and the Supreme Leader want to take the country? Will successful reinstatement of the JCPOA affect either the selection of candidates or the outcome of the vote? 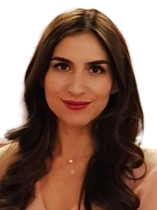 Gissou Nia is a senior fellow with Middle East Programs at the Atlantic Council. She currently leads an effort to build a strategic litigation program on the Middle East and North Africa.

Nia is a human rights lawyer and non-profit leader. She serves as board chair of the Iran Human Rights Documentation Center where she is helping develop and oversee the group’s human rights advocacy and legal programs, which seek to promote accountability, respect for human rights and the rule of law in Iran. She previously served as the Executive Director for the group, and as the Deputy Director of the Center for Human Rights in Iran.

Nia started her career in The Hague, where she worked on war crimes and crimes against humanity trials at the International Criminal Tribunal for the former Yugoslavia and the International Criminal Court. She lectures and publishes widely on human rights developments in the Middle East and North Africa, as well as the rule of law in post-conflict and transitional societies. 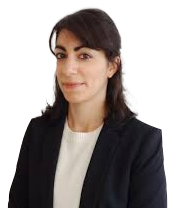 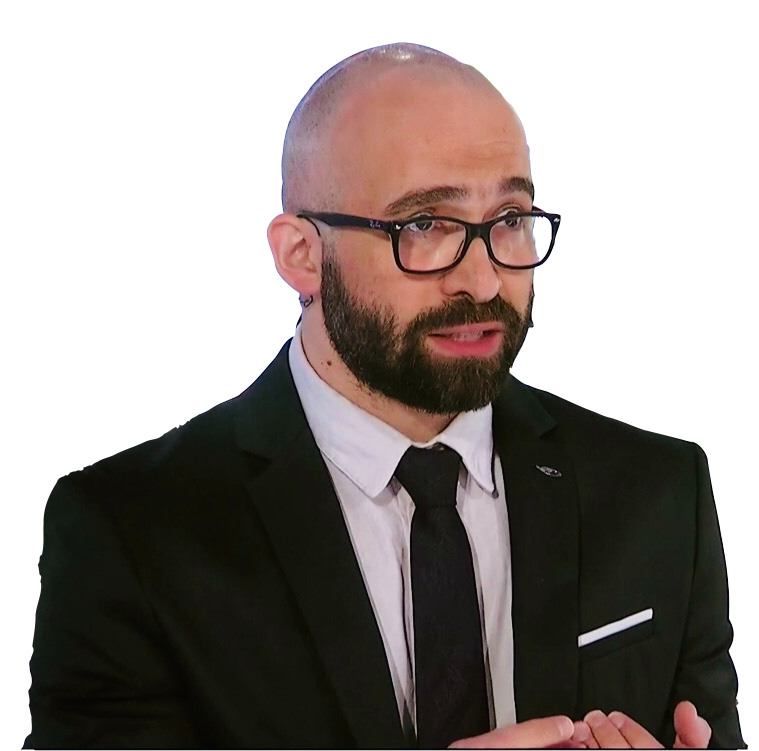 Maysam is a PhD candidate in political science at Lund University, with an MA in International Relations from the University of Tehran, Iran. His doctoral thesis “The Collective Political Psychology of Nuclearization: Ontological (In)Securities, Identity Narratives, and Nuclear Behavior” investigates the impact of identity motives and emotive drives on the nuclear behavior of states with revisionist tendencies, in this case, Iran and Pakistan, deploying ontological security theory and narrative methodology for the purpose.

His research interests focus on Middle East security with a special focus on Iran, Syria and Saudi Arabia. Also, the political psychology of nuclear capability and media politics.

He served as the editorial assistant of the academic journal Cooperation and Conflict from 2013 to 2016 and was a research fellow at the Center for Middle Eastern Studies, Lund University, from 2016 to 2017. Also, he worked as an intelligence analyst and security policy advisor in Iran from 2008 to 2010.