Several months after the political crisis in Kuwait, the crown prince Shaikh Meshal Al-Ahmad Al Sabah announced an Amiri decree to dissolve the current session of the country’s parliament, indicating that it would be resumed after early elections on September 28. The Amiri decree to dissolve parliament and hold new elections springs from enduring tensions between the legislative and executive branches, similar in many ways to previous political clashes that stalled the country’s political life and undermined its public functions.

The new Amiri decree marks the tenth time that the Kuwaiti leader has dissolved parliament since the country’s first elections. In spite of this track record, many Kuwaitis are hopeful that the upcoming elections will bring a serious change to the legislative branch, and will lead to smoother collaboration between the parliament and the government. Several recent government decisions have led to optimism in this regard, including the appointment of a new prime minister, Sheikh Ahmad Nawaf al-Sabah, government efforts to end “tribal primaries” that unfairly allow tribes to coordinate their votes, and efforts to balance the relationship between the executive and legislative branches.

Who is likely to win Kuwait’s upcoming election? How could the opposition blocs change their agenda and behavior to win more seats? Will factions within Kuwait, such as Islamists, gain or lose seats in the upcoming elections? Will female candidates have a better chance? What changes are likely to occur in the balance of power between the legislative branch and the new prime minister? 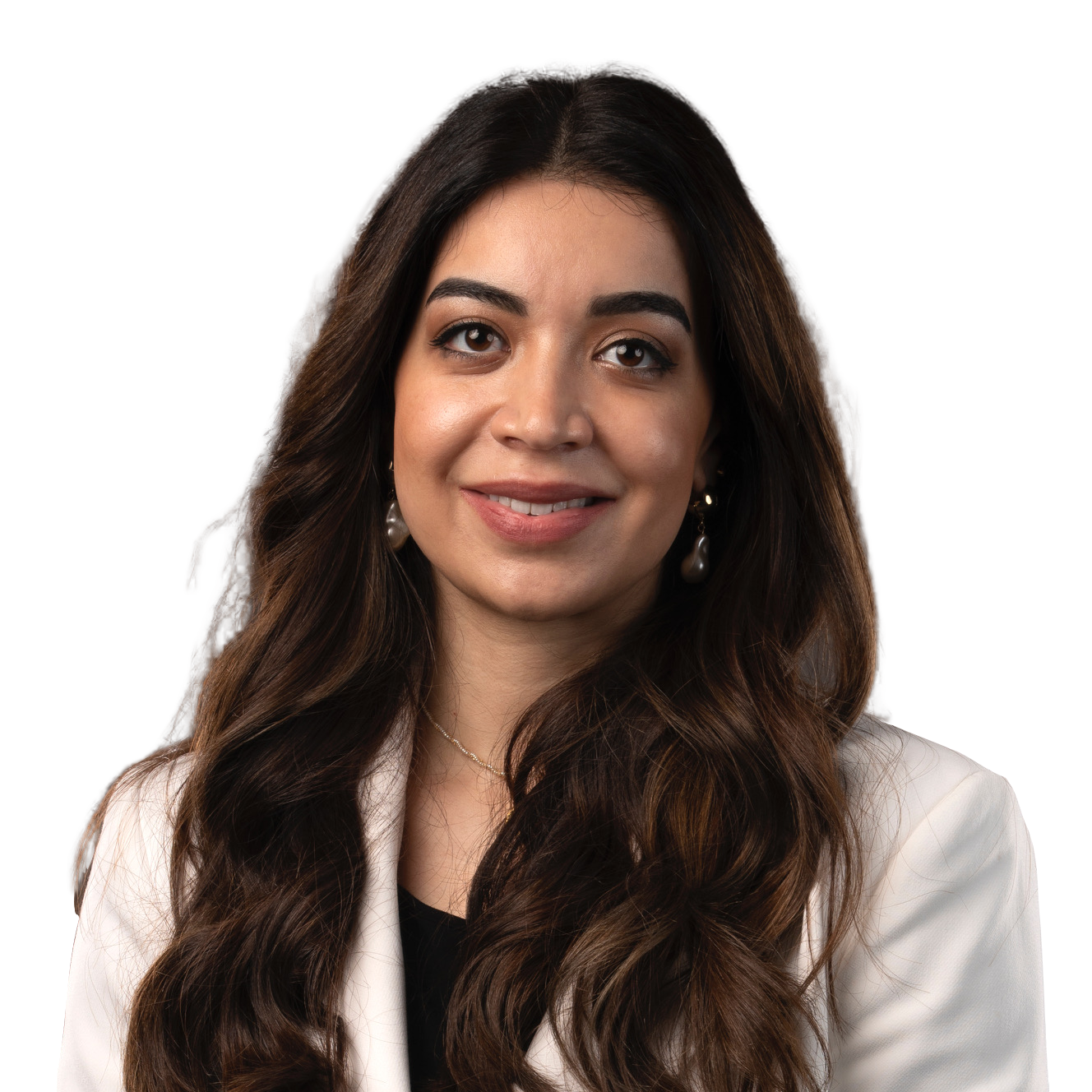 Shaikha Al-Hashem is a writer and researcher from Kuwait focusing on women, migrant workers and the political economy. Shaikha is also a PhD Candidate at The European Graduate School, in the Philosophy, Art and Critical Theory (PACT) Program. Her specialization is in women and gender studies. 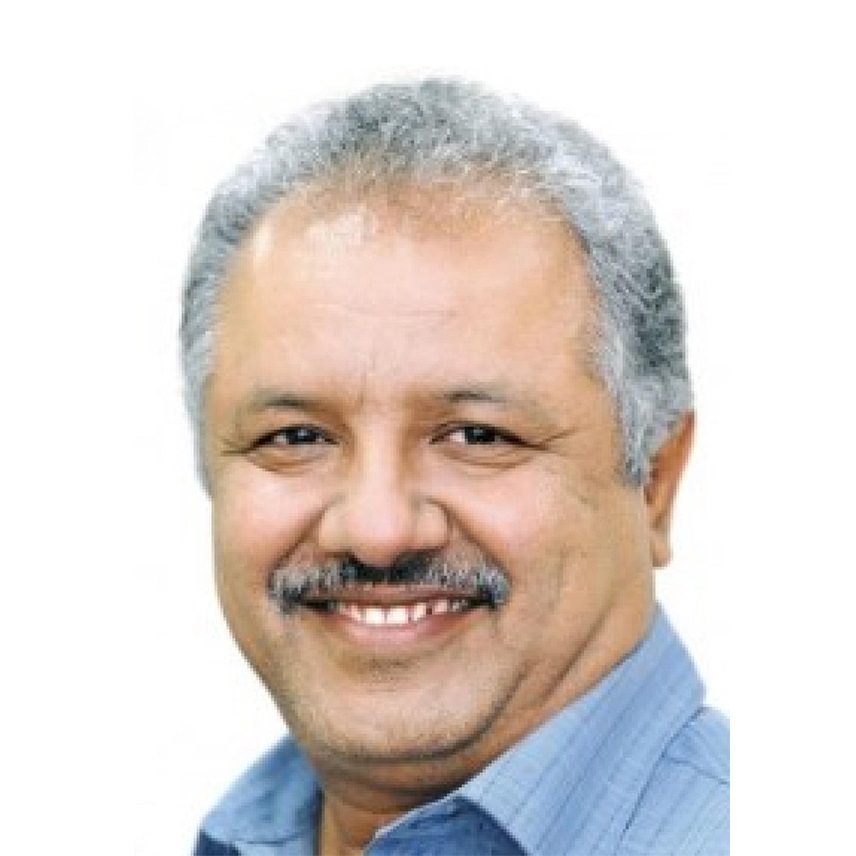 Dr. Ghanim Al-Najjar is a professor of Political Science at Kuwait University. He is also director of the Center for Strategic and Future Studies and editor of the Gulf Studies Series Journal, UAE. Dr. Al-Najjar has been a visiting scholar at several universities, including Harvard’s Human Rights Program, Law School, and the Kennedy School of Government. Previously Dr. Al-Najjar was a Non-Resident Scholar at the Carnegie Middle East Center. He has lectured in more than 43 universities, academic institutions, and think tanks around the world.

Previously, Dr. Freer was Assistant Professorial Research Fellow at the LSE Middle East Centre. From 2015-2020, Courtney was a Research Officer for the Kuwait Programme at the LSE Middle East Centre. Her work focuses on the domestic politics of the Gulf states, particularly the roles played by Islamism and tribalism. Her book Rentier Islamism: The Influence of the Muslim Brotherhood in Gulf Monarchies, based on her DPhil thesis at the University of Oxford and published by Oxford University Press in 2018, examines the socio-political role played by the Muslim Brotherhood groups in Kuwait, Qatar and the United Arab Emirates. She previously worked at the Brookings Doha Center and the US–Saudi Arabian Business Council. Courtney holds a BA from Princeton University in Near Eastern Studies and an MA in Middle Eastern Studies from the George Washington University. 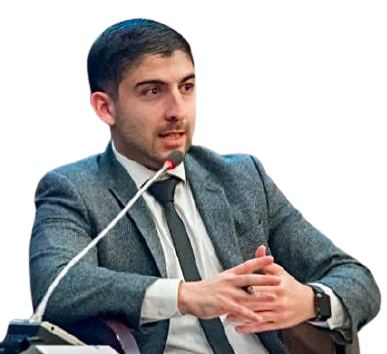 Dr. Tavana’s research interests include a focus on elections, identity, and comparative political behavior, as well as the dynamics of political opposition in authoritarian regimes. He studies these issues in the Middle East and North Africa, where he uses a variety of methods and sources of data to study electoral politics. His research is motivated by a broader interest in understanding the origins of contemporary patterns of mass politics across the region. He received his Ph.D. from the Department of Politics at Princeton University in September 2021. 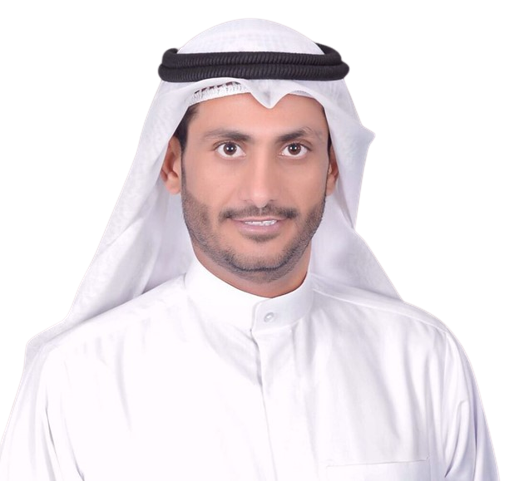 Founder and President of Torous Center for Middle East Studies

Mohammad Khulaif Althunayyan is the founder and president of Kuwait-based Torous Center for Middle East Studies. He is a researcher of the Middle East region with a focus on public opinion and elections affairs. He holds a Masters Degree from Durham University with concentration on Middle East studies.