Yemen witnessed many positive developments between the first and last week of April. In the first week, coinciding with the start of Ramadan, all Yemeni parties announced a truce that continues to hold. In the last week, the internationally-recognized Yemeni government announced the resignation of President Abdrabbuh Mansour Hadi and the appointment of a Presidential Leadership Council headed by Rashad Muhammad al-Alimi. The new council includes leaders of nearly all the warring parties, except for Ansar Allah, the Iran-supported Houthi rebels. As a start in this direction and in hopes of cementing the truce, the warring parties arranged a prisoner exchange. The new council aims to end the infighting between the Saudi and Emirati-backed factions, but will face an even harder mission, bringing peace to the country and finding an agreement with the Houthis.

The truce, the new council, and the prisoner swap have surely had a  positive influence on Yemen and the region; the Houthis stopped launching missiles at Saudi Arabia and the UAE and tentative steps have been taken to open Hodeida Port and Sanaa airport to international relief supplies. However,  many issues remain unresolved. The new council, now based in Aden rather than Riyadh, faces multiple challenges: restoring the functioning of the Yemeni state, finding terms to establish trust measures and a good basis for negotiations with the Houthis, and sustaining the truce.

How could the UN and U.S. envoys push the peace process in Yemen? How has the new council and the truce changed domestic politics and power dynamics between the different government factions? What steps should be prioritized right now to alleviate the cost of conflict on Yemeni civilians? What other actions should the new council prioritize? How could Iran and Saudi Arabia find terms of understanding to support the political process in Yemen? What role should we expect  Oman, Qatar, and Kuwait, who have tried to mediate throughout the eleven years of turmoil and conflict? 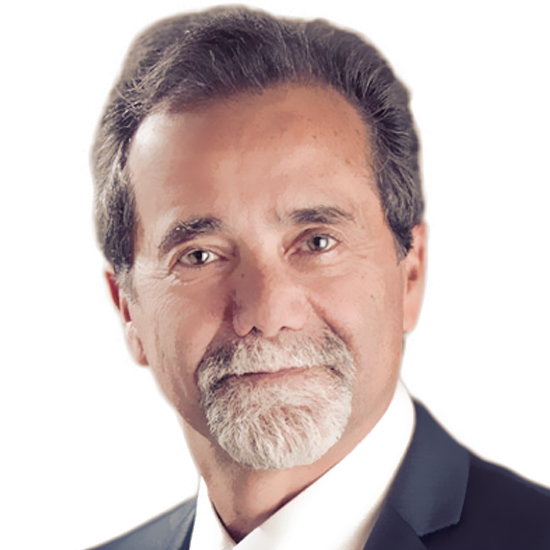 Khoury earned his BA in political science from the American University of Beirut and his MA and PhD in political science from the State University of New York at Albany. Before his Foreign Service career, Khoury was an assistant professor of political science at the College of Saint Rose in Albany, NY, and earlier, an assistant professor of political science at the University of Jordan in Amman. Dr. Khoury has published articles on issues of leadership and development in the Arab world in The Middle East Journal, Journal of South Asian and Middle Eastern Studies, and The International Journal of Middle East Studies. Articles on the regional impact of the Arab uprising and on U.S. policy in Yemen appear in the summer 2013 and summer 2014 issues of Middle East Policy. In 2019 Dr. Khoury published his book “Bunker Diplomacy: An Arab-American in the U.S. Foreign Service: Personal Reflections on 25 Years of U.S. Policy in the Middle East.” 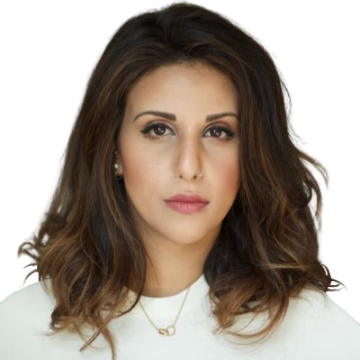 Sama’a Al-Hamdani is a Senior Country Expert at Hala Systems, focusing on Yemen’s political dynamics, the role of regional actors, and the obstacles in the path of transitional justice post-conflict. Previously, she was a non-resident fellow at the Middle East Institute (MEI), a visiting fellow at the Center for Contemporary Arab Studies (CCAS) at Georgetown University, and a fellow at the Sana’a Center for Strategic Studies (SCSS). She is also the director of the Yemen Cultural Institute for Heritage and the Arts (YCIHA), a non-profit in Washington, DC, dedicated to Yemeni arts and heritage. From 2011 to 2015, she wrote the blog “Yemeniaty,” which helped explain political developments during the Arab Spring and the civil war. She has been published both in Arab and Western think tanks. She has also made appearances on France24, BBC World Service, CNN, Aljazeera, Al-Araby Television, and C-SPAN, among other outlets. 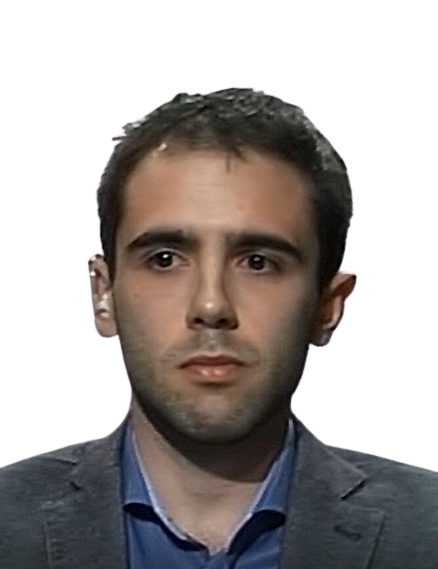 Postdoctoral Research Fellow, School of Global Studies of the University of Sussex

Andrea Carboni is a postdoctoral research fellow at the School of Global Studies of the University of Sussex (United Kingdom). He is also a humanitarian analyst for Mercy Corps. He earned his BA and MA in European and International Studies from the University of Trento (Italy) and holds a Ph.D. in Geography from the University of Sussex. His research interests include the politics and the institutions of contemporary Yemen. He previously worked as a researcher for the Armed Conflict Location & Event Data Project (ACLED) and as a freelance consultant for several research institutions in Africa, Europe and the United States.