The trend which saw oil prices hit their highest level in July in more than two years amid a surge over the last year was not foreseen by most analysts and experts, many of whom expected a more modest recovery from the pandemic’s impact. During the newest wave of COVID-19, last year’s forecasts did not envision a full recovery of oil demand, which could lead the benchmark Brent crude oil price to reach mid $70 per barrel. During a recent OPEC+ meeting, the United Arab Emirates objected to the plan for an extended easing of production cuts, promoted by Saudi Arabia and Russia. The discrepancies among OPEC’s members, due to national production outputs set by the agreements, led to an impasse, signaling more profound regional tensions between the two Gulf powers. Once Saudi Arabia gave in on the Emirates’ push for ensuring a higher amount, the crisis was resolved, as both the conflict and its resolution had a significant adverse impact on the oil price.

The volatility of the market generated by several factors causes forecasts to differ among institutions. All three of the world’s main forecasting agencies—OPEC, the International Energy Agency and the U.S. Energy Information Administration—expect a demand-led recovery to pick up in the second half of 2021, while Goldman Sachs sees Brent prices averaging roughly $80 in the third quarter, with potential spikes “well above” that level. Meanwhile, J.P. Morgan expects crude oil prices to “decisively” break into the $80 range during the final three months of the year.

How would the uncertainties regarding the COVID-19 pandemic and the Delta variant impact the energy markets? What impacts have the delayed JCPOA talks and tensions among OPEC members on supply and price? Does it add to the difficulty of accurately forecasting the medium/long-term trend? What are the impacts on the economic recovery from the pandemic and inflation? 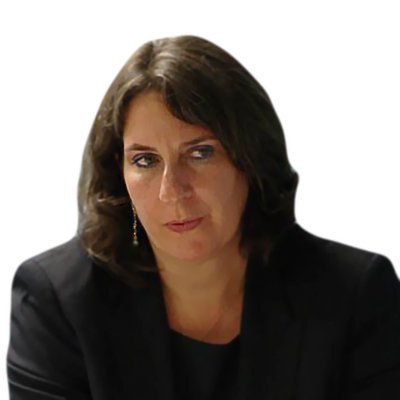 Prof. Brenda Shaffer is an international energy and foreign policy specialist, focusing on politics and energy in the Caspian region, ethnic politics in Iran, and Eastern Mediterranean energy. Prof. Shaffer is a faculty member of the U.S. Naval Postgraduate School. She also is a  Senior Advisor for Energy at the Foundation for Defense of Democracies (FDD) think tank and a  Senior Fellow at the Atlantic Council’s Global Energy Center in Washington, DC. She currently is writing a book on ethnic politics in Iran.

Prof. Shaffer is the author of several books: Energy Politics (University of Pennsylvania Press, 2009), Borders and Brethren: Iran and the Challenge of Azerbaijani Identity (MIT Press, 2002), and Partners in Need: The Strategic Relationship of Russia and Iran (Washington Institute for Near East Policy, 2001). Energy Politics is used as a textbook in over 200 university courses around the globe. She has also served as the editor of Beyond the Resource Curse (University of Pennsylvania Press, 2012) and Limits of Culture: Islam and Foreign Policy (MIT Press, 2006).

Prof. Shaffer frequently provides research and expert counsel to international institutions, governments, energy companies, financial institutions, and regional security organizations, including NATO. She has given testimony to several committees of the US Congress, including the Senate Foreign Relations Committee, and to the European Parliament. Brenda frequently appears on Bloomberg TV and in major news outlets worldwide to provide insight on developments in the global oil market. 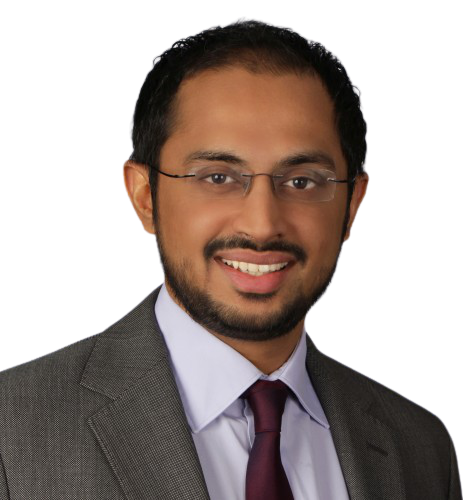 Abhi Rajendran is an Adjunct Research Scholar at Columbia University’s Center on Global Energy Policy. In his full-time capacity, he is a Director of Research & Advisory at Energy Intelligence. He leads the firm’s North America-focused research practice, and is also responsible for identifying/analyzing key trends and themes across global energy sub-sectors and commodities ranging from upstream, midstream, oilfield services to downstream (refining, LNG and petrochemicals).

Prior to joining Energy Intelligence in July 2017, Mr. Rajendran spent two years as an investor in the following sectors — Energy (E&Ps, OFS, Infrastructure/MLPs, Majors/Integrated), Renewables, Refining and Chemicals (Petrochemicals, Specialty Chemicals). Mr. Rajendran also spent over seven years as a sell-side equity research analyst, including five at Credit Suisse where he was a lead analyst for the MLP/Infrastructure/LNG sectors and also covered Chemicals. Mr. Rajendran earned a bachelor of arts in Computer Science & Economics from Cornell University and holds a master of science in Information Systems Management from Carnegie Mellon University. 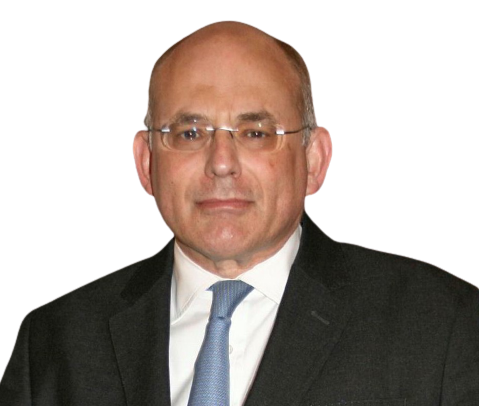 Neil Atkinson is an independent oil market analyst with 40 years’ service in and around the international oil industry. This includes roles with Petroleos de Venezuela S.A; Platt’s; Oxford Institute for Energy Studies; and the Energy Intelligence Group. Until recently, Mr. Atkinson was head of the Oil Industry and Markets Division at the International Energy Agency in Paris and led the team that published the Agency’s monthly Oil Market Report. He is a vastly experienced conference speaker and a regular contributor to business television.