Halfway through 2022, global oil prices remain at historic levels. On May 31, barrels of Brent crude traded at $115—a remarkable spike from $79 per barrel just six months ago. The crisis sparked by this meteoric price increase has been long in the making. In 2021, the price of oil  rebounded as the global economy recovered from the COVID-19 pandemic. Then, on February 24, 2022, Russia invaded Ukraine, ratcheting prices further upward. The tumult caused by rising oil prices has reached the United States, where gasoline prices have soared above $4 a gallon, setting records. Higher prices at the pump will have knock-on effects that go beyond limiting summer road trips, however, and will almost certainly slow economic growth and contribute to even greater domestic inflation. Though the largest single producer of oil, the United States must rely on other states and producers to reduce global oil prices. To this end, no grouping is as consequential as OPEC. From its inception in 1960, OPEC has maintained a tenuous relationship with the United States as both tried to influence or balance oil prices.

Today, OPEC’s perceived inaction in the face of skyrocketing oil prices once again threatens to poison the United States’ relationship with Saudi Arabia, the de facto leader of OPEC and a state with whom relations have been strained under President Biden’s administration. In 2015, OPEC formed an alliance with Russia and other non-OPEC oil producers, known as OPEC+, to control global oil prices through close coordination of production levels and quotas between Moscow and Riyadh. Increasingly frustrated by the status quo, Congress appears poised to intervene in this burgeoning dispute through the No Oil Producing and Exporting Cartels, or NOPEC Act. Originally introduced 19 years ago, the bill has resurfaced this year as the U.S. government seeks to weaken the price-setting powers of OPEC. NOPEC would allow U.S. federal courts to prosecute OPEC member states for coordinating on global oil prices, undermining the purpose and viability of the Organization itself.

What is the current status of the OPEC+ grouping, and will it survive a possible boycott of Russian oil or mounting U.S. pressure on Riyadh? How long can OPEC+ keep prices above $100 per barrel? Will Biden’s visit to Riyadh encourage the Saudis to pump more oil, or is their commitment to OPEC+ and their desire for higher oil prices more important than improved relations with Washington? What is the feasibility of NOPEC, and what would the likely consequences be of the legislation’s passage? 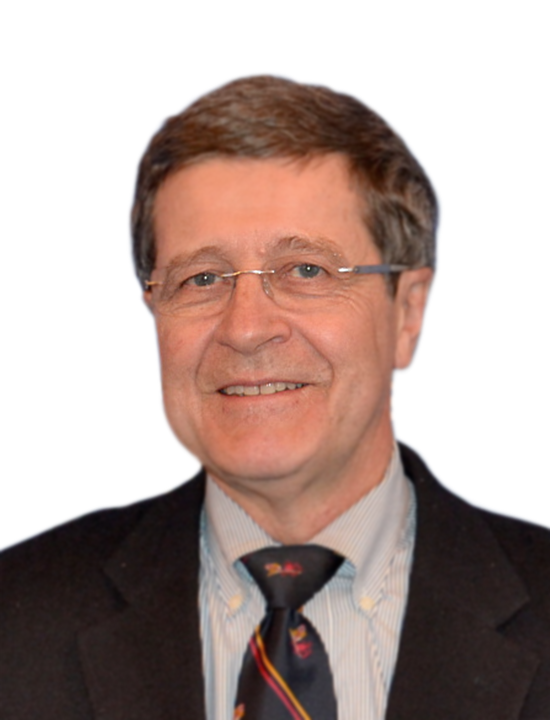 Jean Francois Seznec is a political scientist specializing in business and finance in the Middle East. He was  an adjunct professor at the School of Advanced International Studies (SAIS) at the Johns Hopkins University, and at Georgetown University’s McDonough School of Business and School of Foreign Service from 2013 to 2019    Previously, Seznec was Visiting Associate Professor at Georgetown University’s Center for Contemporary Arab Studies, where he taught from 2001-2012. He also taught at Columbia University for two decades. Dr. Seznec was Non-Resident Senior Fellow at the Atlantic Council and Non-Resident Scholar at the Middle East Institut until December 2021.

His research interests are in the influence of the political and social variables on the financial and oil markets in the Gulf region, with a special focus on the industrialization of the Gulf and in particular the growth of energy-based industries such as petrochemicals, aluminum, and steel. Seznec is the founder and managing director of the Lafayette Group LLC, a US-based private investment company. He has 25 years of experience in international banking and finance of which ten years were spent in the Middle East, including six years in Bahrain as a banker.  He uses his knowledge of business in the Middle East and the United States to further his analysis of the Gulf region. 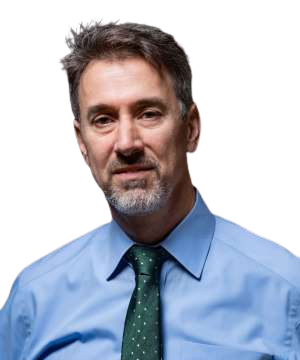 Dr. Jim Krane is the Wallace S. Wilson Fellow for Energy Studies at Rice University’s Baker Institute for Public Policy. He specializes in energy geopolitics, with a focus on oil-exporting countries and the challenges they face from energy subsidies, internal demand and climate change. Krane’s scholarly articles have been published in Nature Energy, Energy Policy, Energy Journal, Georgetown Journal of International Affairs, MRS Energy and Sustainability, the British Journal of Middle Eastern Studies and the Bulletin of the Atomic Scientists as well as numerous edited volumes. He is also the author of two books: City of Gold: Dubai and the Dream of Capitalism and Energy Kingdoms: Oil and Political Survival in the Persian Gulf. Previously, Krane spent nearly 20 years as a journalist, six of them in the Middle East. He was a longtime correspondent for the Associated Press based in Dubai, Baghdad and New York. 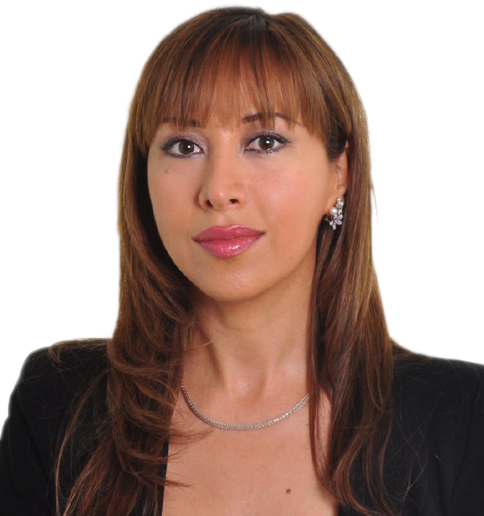 Dr. Carole Nakhle is the Founder and CEO of multi-award-winning Crystol Energy, an advisory, research, and training company based in London. With a unique breadth of experience spanning different stakeholders in the energy industry all around the world, Dr Nakhle has worked with major energy companies (Eni and Statoil) at the executive level, governments and policymakers (including Special Parliamentary Advisor in the UK), international organizations (Commonwealth Secretariat, IMF, UN, and World Bank), academic institutions and specialized think tanks on a global scale. She is active on the Governing Board of the Natural Resource Governance Institute (NRGI), and Advisory Boards of the Middle East Institute and Payne Institute at the Colorado School of Mines. She is a program advisor to the Washington-based International Tax and Investment Centre and leads Energy Expert with the Geopolitical Intelligence Services. She is also involved in the OECD Policy Dialogue on Natural Resource-based Development and has contributed to the development of the organization’s Principles for Durable Extractive Contracts.

Dr. Nakhle has lectured at leading academic institutions including the Blavatnik School of Government at Oxford University, the University of Surrey in the UK, the Graduate Institute in Switzerland, European University Institute in Italy, Saint Joseph University in Lebanon, the National Defense University in the USA and NATO Strategic Direction South Hub in Naples. She founded the not-for-profit organisation ‘Access for Women in Energy’ in 2007, with the aim of supporting the development of women in the energy sector. She has also championed the development of similar initiatives in Ghana, Tunisia, and the UAE, where she sits on ADIPEC’s Advisory Board for Inclusion and Diversity.

Her views on energy matters are highly regarded, with numerous articles in academic journals, newspapers, and magazines to her credit. Dr. Nakhle is an avid commentator on energy and geopolitics in the international media and major conferences and industry gatherings, in many countries. She has published two widely acclaimed books: Petroleum Taxation: Sharing the Wealth and Out of the Energy Labyrinth (co-authored with Lord David Howell, former Secretary of State for Energy in the UK). In 2021, she was selected CEO of the Year 2021 in the UK by CEO Monthly Magazine. A year earlier, she was awarded the prestigious Fellowship of the Energy Institute and has been featured on the Energy Council’s list of Top Female Executives in the global energy industry. In 2017, she received the Honorary Professional Recognition Award from the Tunisian Minister of Energy, Mines & Renewable Energy.