The recent collapse of the Afghan government and the rise of the Taliban to power in Kabul has created a new challenge for the Gulf states. For the last four decades, Afghanistan has played a crucial role in Gulf security and factored into their relations (or rivalry) with the United States.  Regional powers such as Iran, Saudi Arabia, the UAE or Qatar, have long involved in Afghanistan since the 1970s. Now, the rise of radicals to power in Kabul and the debacle of the American departure have provoked concerns about the region’s security and the spillover of instability into Gulf countries. Increasingly widespread evidence that the Taliban maintains ties to al-Qaeda and has not moderated its behavior only adds to Gulf leaders’ anxiety.

While Iran’s history and geography make the rise of the Taliban to power especially worrisome to the country’s leadership, Tehran has shown flexibility in dealing with the group in recent years, perhaps anticipating a Taliban victory. For their part, each of the GCC states has maintained different policies, interests, and levels of contact with the group. Doha hosted a Taliban representation office for over a decade based on the US request to facilitate the talks between Washington and the group. Now the Qataris are leveraging their years of interaction with the Taliban to facilitate communication between the Taliban and many Western states. On the other hand, the UAE and Saudi Arabia kept only irregular communications with the Taliban, preferring stronger relations with the Afghan government; they now find themselves at a disadvantage after the collapse of the Ghani government. Both Abu Dhabi and Riyadh must now scramble to establish relationships with the new power in Kabul.

How do we expect the Taliban government to interact with the Gulf states, as well as the rest of Afghanistan’s neighborhood? Which Gulf states will feel the greatest impact of the Taliban victory? Will Gulf states use Afghanistan as a battlefield for their rivalry as they have in other countries on their doorsteps? How will the developing situation in Afghanistan affect US interests and its future presence in the Gulf? 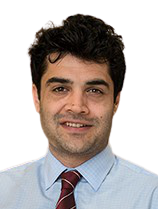 Javid Ahmad is a nonresident senior fellow with the Atlantic Council’s South Asia Center as well as Afghanistan’s Ambassador to the United Arab Emirates. He is also a nonresident fellow with the Modern War Institute at West Point, where he focuses on pressing security, violent extremism, socioeconomic and peace-related issues in South Asia, mainly Afghanistan and Pakistan. Ambassador Ahmad has worked with U.S. defense contractors, providing analysis and assessments to U.S. government clients on Afghanistan, Pakistan and the region. He has also served as a senior adviser to the Afghan government, focusing on counter-terrorism, anti-money laundering and countering the financing of terrorism.

Previously, he worked on South Asia for the Pentagon’s Afghanistan-Pakistan Hands and the U.S. Naval Postgraduate School. He also worked as a program coordinator for Asia for the German Marshall Fund in Washington, a Washington-based think tank, and the NATO headquarters in Brussels. He has also worked on governance issues for organizations in Kabul. Ahmad’s writing has appeared, inter alia, in The Wall Street Journal, The Washington Post, Foreign Affairs, The New York Times, Foreign Policy, The National Interest, The Hill, and CNN. He has a BA in international relations from Beloit College and an MA in security studies from Yale University. 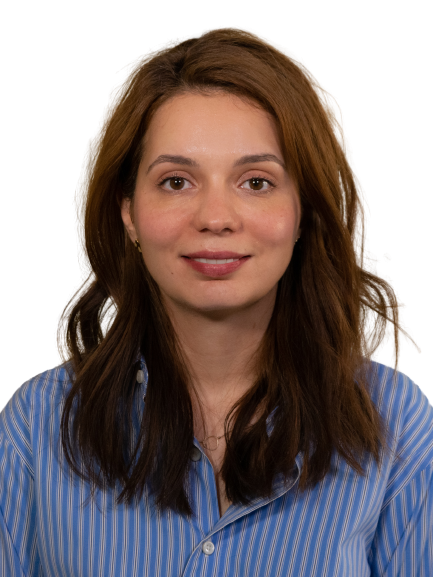 Iulia-Sabina Joja is project director of MEI’s Afghanistan Watch, a senior fellow for the Frontier Europe Initiative, and an adjunct professor at Georgetown University. lulia’s research and teachings focus primarily on European and Black Sea security.

Prior to this, Iulia served as an adviser to the Romanian President and as a deputy project manager at NATO Allied Command Transformation in Virginia. She has worked with the Romanian delegation to the United Nations, the European Parliament, and the Romanian Ministry of Foreign Affairs. lulia was also a visiting scholar at the Center of Military History and Social Sciences of the German Armed Forces in Potsdam/Berlin and a DAAD post-doctoral fellow at the Foreign Policy Institute of the Johns Hopkins School of Advanced International Studies. Iulia’s PhD thesis on Romania’s strategic culture was published by Columbia University Press in 2019. 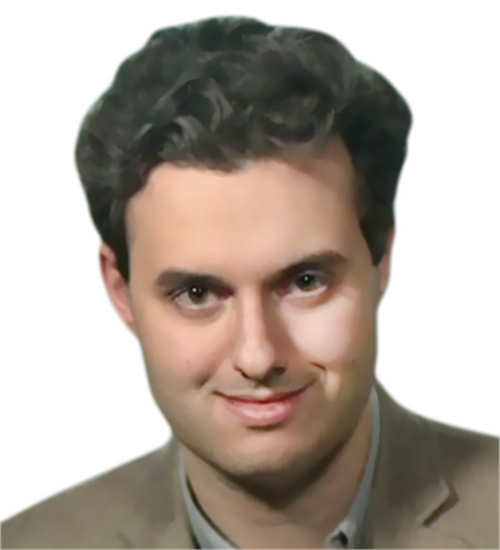 Samuel Ramani is a tutor of Politics and International Relations at the University of Oxford, where he received his doctorate in March 2021. He is a geopolitical commentator, who regularly contributes to media publications such as Foreign Policy, the Washington Post, Newsweek and Al-Monitor, as well as think tanks, such as the Carnegie Endowment for International Peace, RUSI, and the Middle East Institute. He regularly appears on broadcast media outlets, such as Al Jazeera English, the BBC World Service, France 24 and CNN International. Samuel has briefed the NATO Intelligence Fusion Center and U.S. Department of State on developments in Afghanistan. His first book on Russia’s foreign policy towards Africa will be published by Oxford University Press and Hurst and Co. in 2022.