Since the 1990 Iraqi invasion of Kuwait, the United States has functioned as the primary security guarantor for the Arab states of the Gulf Cooperation Council. Recently, however, a variety of forces, trends, public sentiments, and the result of the 2020 elections have made it possible that the U.S. commitment to protect the Gulf region might be approaching its ‘use-by’ date. Public fatigue with the seemingly endless wars in Iraq and Afghanistan has generated a desire among Americans to decrease or even terminate the U.S. military presence in the Gulf region. The very large increase in the production of oil and gas resources in America and the defeat of ISIS have persuaded the public and politicians alike that the U.S. has no important interests in the Gulf. Therefore, the withdrawal of American forces looks attractive to both politicians and the populace. Finally, the argument that a realignment of U.S. security priorities, together with genuine questions regarding America’s budget and capacity to fight seemingly endless wars, has gained traction. These factors taken together have undermined the long-established doctrine that the U.S. must guarantee the Gulf’s security across the political spectrum. Recently the Trump administration went as far as using the U.S. presence in Iraq to counter the perceived Iranian threat. This policy turned Iraq into a battlefield for Tehran and Washington and added an additional pressure on Baghdad that is already struggling to reestablish state institutions’ power in the face of external interference and paramilitary groups. Some form of an American withdrawal appears inevitable. In practice, this could range from a relatively limited decrease for cosmetic purposes, to a total withdrawal.

While it remains true that the American public’s antipathy toward Iran and other outside interests such as with Israel could continue to motivate American interest in the Gulf, it is equally true that the U.S. – Gulf relationship is likely on the precipice of significant change, a change that’s effects are sure to reverberate across the entire region.Regardless of its extent, an American departure from the Gulf will have consequences for all states of the region and, in particular, for the oil-rich Arab states of the GCC. Throughout history, these states have sought to attract outside powers to guarantee their independence. As Mark Twain reportedly said, “History may not repeat itself, but it often rhymes.” That the smaller GCC States will seek to find and invite an outside guarantor would appear certain. However, finding a candidate to fill the role will present challenges. The obvious suspects, Russia, China, and India, each have clear downsides. Saudi Arabia or the UAE may believe that they can fill the gap. However, such an initiative would almost certainly provoke a rush by the smaller Gulf states to find an outside protector or even to line up with Iran to avoid subjugating themselves to their larger Arab neighbors. Building an internal security structure within the GCC, though unprecedented, could compensate for the failure to find an outside security guarantor. No matter what happens an American withdrawal will have momentous consequences for the region. 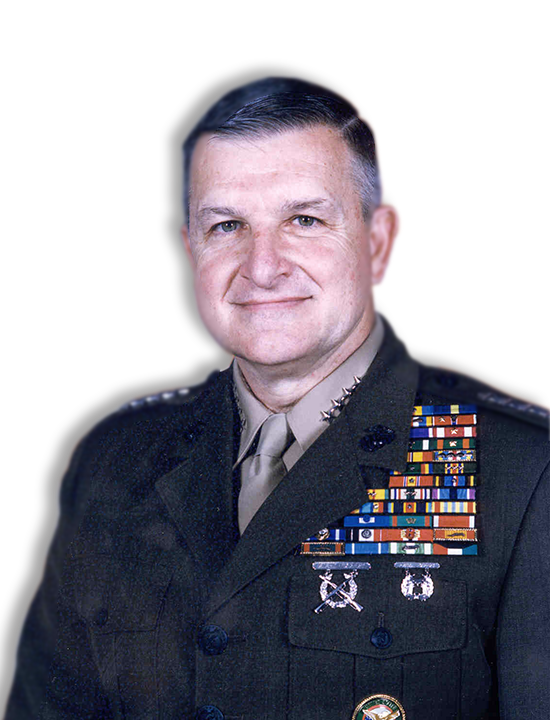 General Zinni joined the Marine Corps’ Platoon Leader Class program in 1961 and was commissioned an infantry second lieutenant in 1965 upon graduation from Villanova University. He held numerous command and staff assignments that included platoon, company, battalion, regimental, Marine Expeditionary Unit, and Marine Expeditionary Force command. His staff assignments included service in operations, training, special operations, counter-terrorism, and manpower billets. He has been a tactics and operations instructor at several Marine Corps schools and was selected as a fellow on the Chief of Naval Operations Strategic Studies Group.

His military service includes deployments to the Mediterranean, the Caribbean, the Western Pacific, Northern Europe, and Korea. He has also served tours of duty in Okinawa and Germany. His operational experiences included two tours in Vietnam, where he was severely wounded; emergency relief and security operations in the Philippines; Operation Provide Comfort in Turkey and northern Iraq; Operation Provide Hope in the former Soviet Union; Operations Restore Hope, Continue Hope, and United Shield in Somalia; Operations Resolute Response and Noble Response in Kenya; Operations Desert Thunder, Desert Fox, Desert Viper, Desert Spring, Southern Watch, and Maritime Intercept Operations in Iraq and the Persian Gulf; and Operation Infinite Reach against terrorist targets in the Central Region. He was involved in the planning and execution of Operation Proven Force and Operation Patriot Defender during the Gulf War and noncombatant evacuation operations in Liberia, Zaire, Sierra Leone, and Eritrea.

General Zinni was born in Bryn Mawr, Pennsylvania in 1943 and raised in the Philadelphia area. He attended Saints Cosmos and Damian grade school and Saint Matthew’s High School in Conshohocken, Pennsylvania. He currently resides in Williamsburg, Virginia. His military, diplomatic, business, and academic career has taken him to over 100 countries. 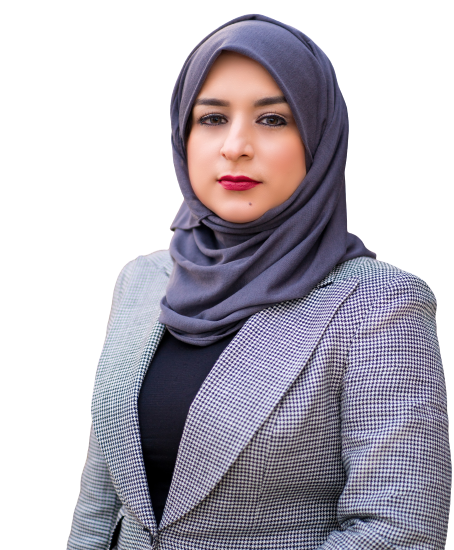 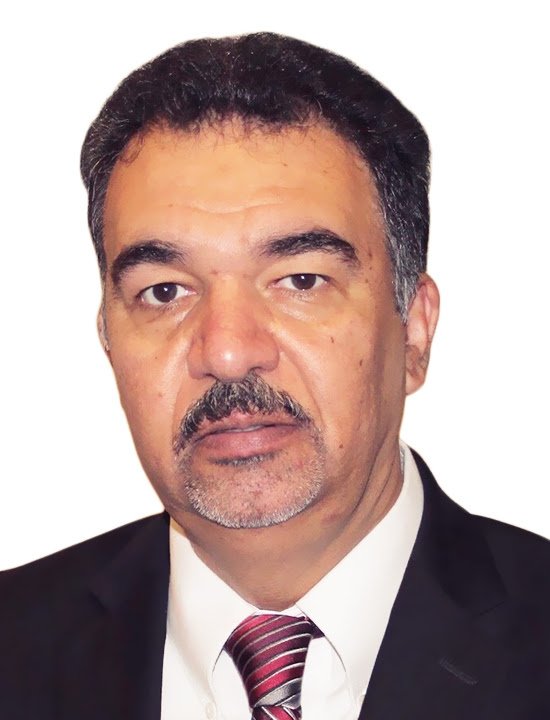 Dr. Abbas Kadhim leads the Atlantic Council Iraq Initiative. He is an Iraq expert and author of Reclaiming Iraq: The 1920 Revolution and the Founding of the Modern State. Most recently, he was a senior foreign policy fellow at Johns Hopkins University’s School of Advanced International Studies. He was formerly an assistant professor of national security affairs and Middle East studies at the Naval Postgraduate School in Monterey, California and a visiting assistant professor at Stanford University. He also previously held a senior government affairs position at the Iraqi Embassy in Washington, DC. His books include Governance in the Middle East and North Africa and The Hawza Under Siege: Studies in the Ba’th Party Archive. He earned a Ph.D. in Near Eastern Studies from the University of California, Berkeley.