Conversation With Her Excellency Lolwah Rashid Al-Khater, Spokesperson for the Ministry of Foreign Affairs of the State of Qatar

With most domestic U.S attention toward the Gulf being directed towards the War in Yemen, it is easy to forget that just over a year ago the “Gulf Crisis” stood as the region’s most pressing issue. However, in spite of this saga seemingly having been overshadowed by other developments in and around the Gulf, disunity among the Gulf Cooperation Council remains a critical roadblock to the region’s harmony, economy, and security. Evidencing the ongoing gravity of the Gulf Crisis was an appeal by General John Abizaid, who in his opening statement at his Congressional Ambassadorial nomination hearing listed the Gulf Crisis as a primary challenge to combating Iran’s influence in the region. For the Gulf too, the ever-creeping normalization of the crisis in the region has now had a noticeable and measurable affect on the Gulf region’s domestic, regional and international affairs, including those with Iran, Turkey, and North Africa. Where do efforts stand to find a solution to the Gulf crisis? Is the GCC dead? Has interest waned among the Gulf nations to find a solution?  Can a Middle East Strategic Alliance emerge concurrent to the crisis? Which actors are among the winners and losers of the Gulf Crisis? While none of these questions have easy answers, GIF is honored to be hosting a special conversation with Her Excellency Lowlah Al-Khater. Spokeswoman of the Qatari Ministry of Foreign Affairs for a special conversation concerning the current status and future prospects of the Gulf crisis. 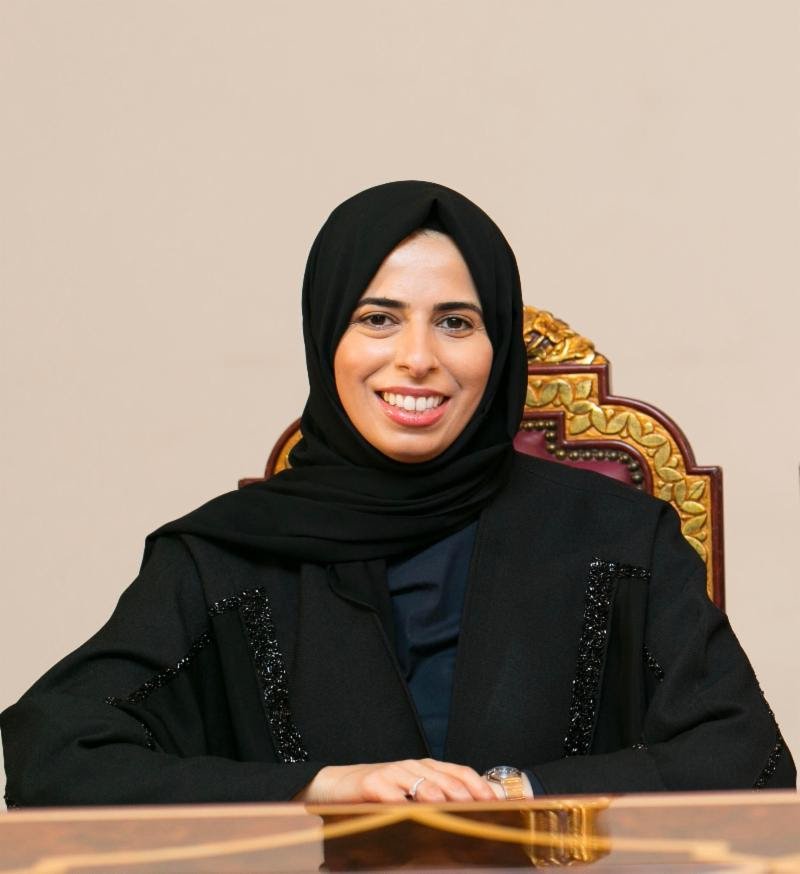 Her Excellency, Lolwah R M Al-Khater was appointed as the Spokesperson of the Ministry of Foreign Affairs of the State of Qatar as per His Excellency, Mohammad Bin Abdulrahman Al-Thani, Deputy Prime Minister and Minister of Foreign Affairs’ Decision number 43 for the Year of 2017. Before her appointment as the Spokesperson, HE Lolwah joined the Ministry of Foreign Affairs as Minister Plenipotentiary. She also served as the Director of Planning and Quality at Qatar Tourism Authority and as a Research Project Manager at Qatar Foundation for Education, Science and Community Development.

Besides the official capacity, HE. Al-khater has been working as an Independent Policy Analyst participating in conferences and multiple publications, and she is the co-editor of “Policy-making in a Transformative State: the case of Qatar”, a book published by Palgrave Macmillan. Al-Khater also wrote a book titled “Educational Outputs and Labor Market Needs: A study on Labor Market Issues and methods of Addressing Them” and was published through the General Secretariat of the Gulf Cooperation Council.

Moreover, Lolwah worked as a part-time lecturer at Doha Institute for Graduate Studies and she is a Research Associate at The Oxford Gulf and Arabian Peninsula Forum at St. Antony’s College at the University of Oxford. HE. Al-Khater is also a board member at The Institute for Palestine Studies.

Lolwah holds a Master’s of Science in Computing and a Master’s of Arts in Public Policy and she is a Dphil Candidate at the University of Oxford in the area of Oriental Studies looking at the question of Islam and Modernity in the context of the Arab Nahda. 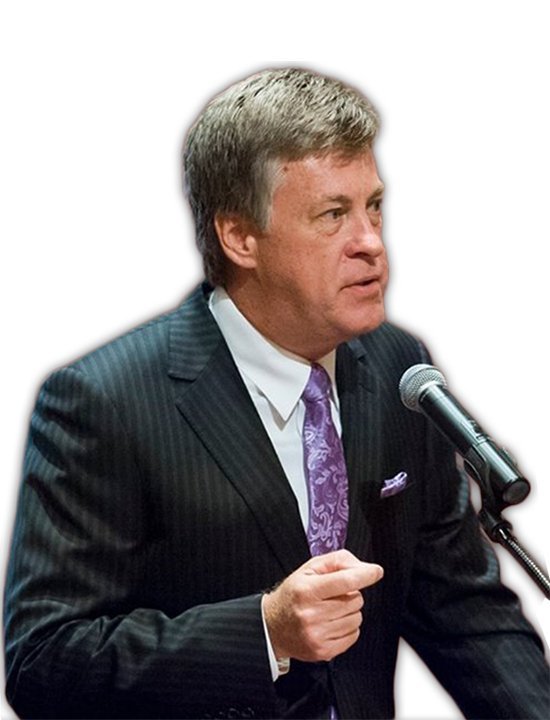 Tim Constantine serves as an opinion writer for The Washington Times, reflecting on domestic and international issues of the day and cleverly pointing out facts that somehow seem obvious yet are seldom shared anywhere else.

Tim Constantine also hosts talk radio’s “The Capitol Hill Show” every weekday from Washington, D.C., broadcasting to listeners all across the United States. He combines his background in TV and radio, his experience in public office and his hard-nose business approach with his understated sense of humor for the most-entertaining radio program anywhere. Tim is “America’s Voice of Reason.”