As the Russian invasion of Ukraine enters its second year, the conflict has decisively shaped political and economic issues in the Gulf. The rapid increase in oil and gas prices in the aftermath of the invasion has come as a boon to the GCC states, giving some of them a sizable budget surplus for the first time in years and easing pressures for economic reform. High oil and gas prices have also increased the Gulf’s strategic importance, giving its governments greater stature in international affairs. Both the United States and China have taken high-profile visits to the Gulf in the past year, encouraging GCC leaders to lower oil prices and increase strategic partnership. Each of the GCC capitals, and Riyadh and Abu Dhabi in particular, have used their newfound status to seek concessions from the two superpowers, playing them off against each other for their own interests.

At the same time, Iranian assistance to Russia during the conflict—providing the Kremlin with Iranian-made missiles and drones—has dashed early hopes that the United States and Europe would attempt to renegotiate the JCPOA in order to allow Iranian oil to flow once more. Instead, Tehran’s crackdown on its ongoing protest movement has made the agreement politically untenable in the West. Negotiations between Iran and Saudi Arabia have also failed to make progress in resolving the two rivals’ longstanding disputes, although further negotiations are planned for the coming year.

What does 2023 hold for the Gulf? Will the region’s windfall from high hydrocarbon prices decrease the odds of successful economic diversification? What role will the United States and China play in the region? Will Iran’s political crisis make it less likely to engage in regional adventurism, or will it seek to fight foreign enemies to distract from its problems at home? At a time of relative prosperity, could intra-GCC tensions flare up once again? 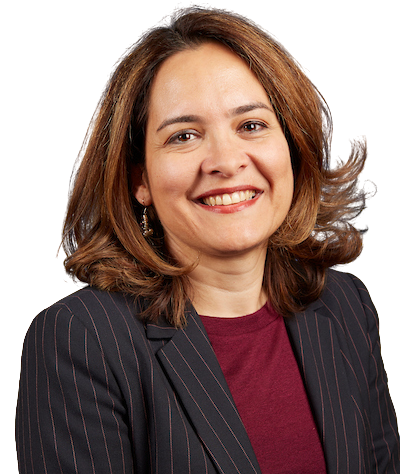 Alia Moubayed is an experienced economist and policy practitioner with more than 25 years of experience in government, international financial institutions, think tanks and financial markets. She is currently the Chief Economist and strategist for the Middle East, North Africa, Pakistan at Jefferies, an investment bank based in London. Prior to that, She was the Director of the Geo-economics and Strategy Program at the International Institute for Strategic Studies (2017-18), after spending 8 years as MENA Chief Economist at Barclays (2008-2016) focusing on economics and geopolitics of the Middle East. Before that, she joined the Young Professionals Program at the World Bank and worked as senior economist covering Indonesia and countries in the Western Balkans (2002-2008). She also held various research and policy responsibilities in Lebanon (1994-2002). Alia holds a BA in Economics and an MBA from the American University of Beirut, as well as a Master equivalent in Public Policy and Public Administration from the Ecole Nationale d’Administration (ENA) in France. She is also the founder of AWEAMENA – the Association of Women in Economics Across the Middle East and North Africa aimed at promoting the role of women in economic policy making in the region. 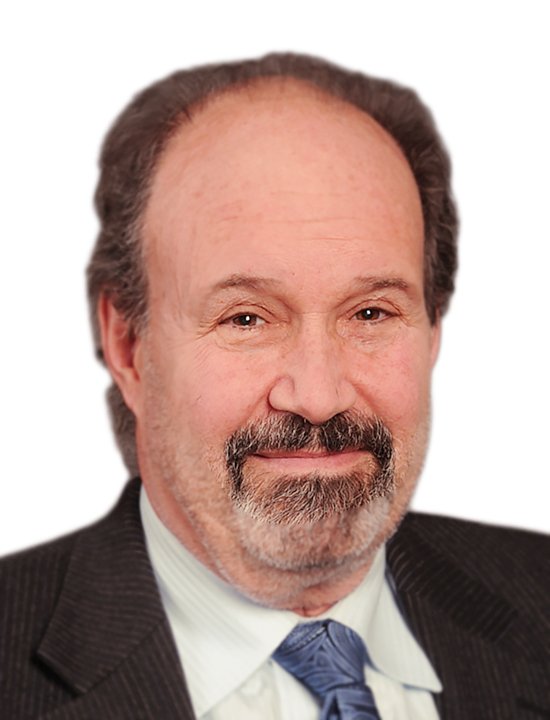 The Bernstein Fellow and Director of Project Fikra, The Washington Institute

Dr. David Pollock, the Bernstein fellow at The Washington Institute, focuses on the political dynamics of Middle East countries. He is the director of Project Fikra, a program of research, publication, and network-building designed to generate policy ideas for promoting positive change and countering the spread of extremism in the Middle East. At the forefront of this effort is Fikra Forum, a unique Arabic-English bilingual online platform that promotes exchanges between mainstream Muslims and Arab democrats and U.S. decisionmakers and opinion leaders.

Dr. Pollock served previously as senior advisor for the Broader Middle East at the State Department, a post he assumed in 2002. In that capacity, he provided policy advice on issues of democracy and reform in the region, with a focus on women’s rights. He also helped launch the department’s $15 million Iraqi Women’s Democracy Initiative and the U.S.-Afghan Women’s Council, working directly with advocates across the Middle East.

From 1996 to 2001, Dr. Pollock served in several other State Department policy advisory positions covering South Asia and the Middle East, including four years as regional expert on the secretary of state’s Policy Planning Staff. Previously, he was chief of Near East/South Asia/Africa research at the U.S. Information Agency, where he supervised the government’s study of public opinion, elite attitudes, and media content across the three regions. In 1995-1996, he was a scholar-in-residence at The Washington Institute, where he authored the widely read Policy Paper The ‘Arab Street’? Public Opinion in the Arab World. Dr. Pollock has served as a visiting lecturer at Harvard University and as assistant professor at George Washington University. He has traveled widely in the Middle East and maintains a large network of contacts in government, academia, and business throughout the region. 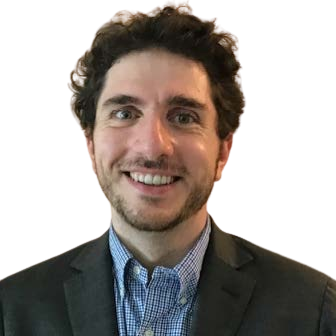 In addition to his roles at the  is also an associate research fellow with the French Institute of International Relations. His research covers Middle Eastern security affairs, in particular the reforms of Gulf armed forces, Israel’s evolving military strategy, and the evolution of non-state warfare in the region. Prior to that, Samaan was a policy analyst at the Directorate for Strategic Affairs of the French Ministry of Defense (2008-2011), research advisor at the NATO Defense College (2011-2016), and associate professor in strategic studies detached by the US Near East South Asia Center to the UAE National Defense College (2016-2021).

His most recent book (co-authored with Frédéric Grare), The Indian Ocean as a New Political and Security Region, looks at the changing geo-strategic environment in the Indian Ocean Region. Dr. Samaan has authored four other books and several articles and monographs for various international academic and policy journals such as Survival, Orbis, Comparative Strategy, Parameters, the Middle East Journal, and The International Spectator. He regularly gives lectures to civilian and military audiences in various countries and has been providing expertise to governments, international organizations as well as private companies.

Dr. Samaan is a former student of Arabic at the French Institute of Oriental Languages and the French Institute for the Near East in Beirut, Lebanon. He graduated from the Institute for Political Studies in Grenoble, and he holds a Ph.D. in political science (2009) from the University of Paris 1, Panthéon-Sorbonne as well as an accreditation to supervise research (2017) from the doctoral school of Sciences Po, Paris.