Since October 2021, the government of Iraq has been embroiled in a seeming intractable political crisis. Following the victory of the “Sadrist Movement” in Iraq’s general election, the party sought for eight months to build a national majority coalition between Shias, Sunnis, and Kurds opposed to Iran’s growing influence in Iraq. However, the Sadrists’ leader, influential cleric Muqtada Al-Sadr, and his allies have consistently failed to break the majority required to appoint another president and prime minister. Al-Sadr’s actions have been strongly opposed by Iraq’s Shia pro-Iran “Coordination Framework,” which has pushed instead for a consensual government guaranteeing them decision-making authority.

The Sadrists’ efforts toward government formation abruptly ended in June when the bloc’s members of parliament simultaneously resigned from parliament at Al-Sadr’s request. The move was followed by several waves of protests, leading to repeated occupations of the heavily fortified Green Zone and even the Iraqi parliament building; in the most recent round of protest, rival Shia armed groups backed by Iran and Al-Sadr clashed for the first time in the Green Zone, threatening to engulf the country in a Shia-Shia civil war. Order was restored after Al-Sadr ordered his supporters to leave the Green Zone and the Iraqi armed forces imposed a curfew, but the incident, shocking though it was, does not appear to have resolved the larger crisis. Iraq’s enduring social and sectarian divisions, exacerbated by foriegn influence, have led to an extremely unstable political situation in which no faction appears able to gain a secure majority and govern effectively and no authority seems willing or able to dissolve the current parliament and call for a new election.

What are the constitutional dilemmas currently facing Iraq, particularly with regard to efforts to dissolve parliament? How have political alliances in Iraq changed since October 2021? What is the role of foreign intervention in exacerbating the crisis? How have militias growing power affected the political process? How can Iraqi leaders restore trust with each other? In the long run, what improvements, whether legislative or constitutional reforms or broader societal changes, could help to prevent a future crisis? 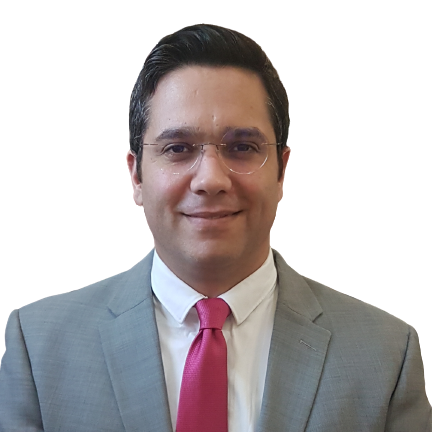 Dr. Massaab Al-Aloosy is a researcher focusing on Iraq, Iran, and Shia non-state armed groups. He holds a PhD from the Fletcher School-Tufts University and is the author of The Changing Ideology of Hezbollah, Palgrave 2020. He previously was an Assistant Professor at the Critical Security Program at Doha Institute for Graduate Studies. 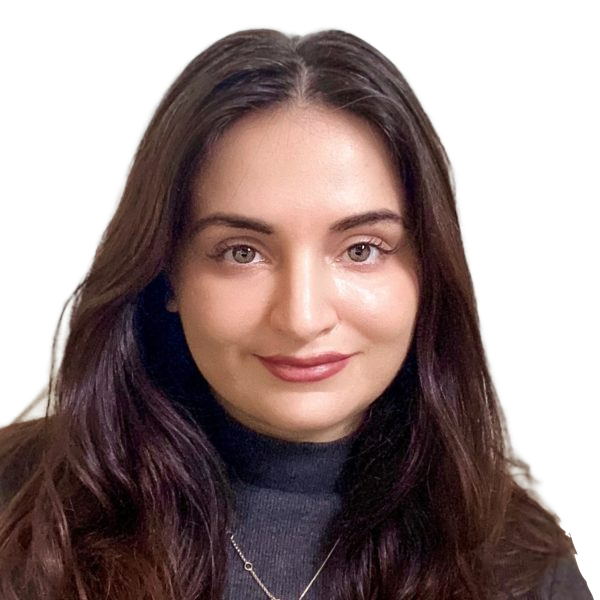 Rasha Al Aqeedi is Middle East Deputy Editor at New Lines Magazine. She is an Iraqi researcher and analyst based in Washington D.C. Her work focuses on non-state armed groups, political Islam and her hometown of Mosul, Iraq.

Prior to joining the editorial team at the magazine, Rasha worked in political and security research and analysis at various think tanks including George Washington University’s Program on Extremism, Foreign Policy Research Institute, and the Dubai-based Al Mesbar Studies and Research Center. As a commentator on Iraq, the Middle East, and security issues , Rasha’s essays have been published in The New York Times, The Atlantic, The American Interest and other outlets. An avid animal lover, Rasha has two cats and does not welcome cat-hating. 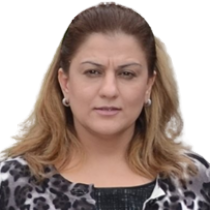 Dr. Shahla Al-Kli is the Middle East Deputy Regional Director at Mercy Corps and a non-resident scholar at the Middle East Institute. She served as a principal development specialist at DAI Global, was previously a senior advisor to the speaker of the Iraqi Parliament, an advisor to the speaker of the Kurdistan Parliament, a former country director for Counterpart International’s Iraq programs, and an auditor at the Central Bank of Iraq. She is a long-term practitioner in the Middle East on issues of politics, governance, security, statebuilding, and fragile states. She finished her Ph.D. at the Fletcher School of Law and Diplomacy/Tufts University; her dissertation about governance and decentralization in Iraq was awarded Fletcher’s Peter Ackerman Award for an outstanding scholarly work. 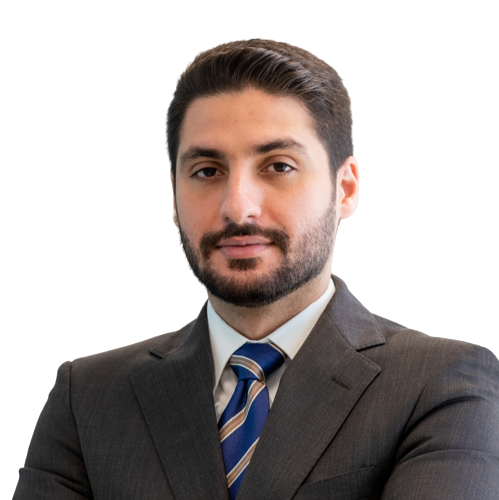 Zeidon Alkinani is a Middle East analyst and research with a primary focus on Iraq. Non-resident Fellow at Arab Center Washington DC and is Doctoral Researcher and Teaching Assistant in Politics and International Relations at the University of Aberdeen. He holds an MSc in International Public Policy from University College London (UCL), a BA in Politics and International Relations from the University of Westminster, and a Preparatory Diploma in Law from London Metropolitan University. His research focuses on geopolitics, identity politics, democratization, power-sharing agreements, state-building, civil societies, and other policy issues in Iraq and the Middle East, where he has published extensively in articles, reports, policy analyses and briefs, and a book chapter. Currently, he works as a Media Specialist at a non-profit educational organization in Qatar and formerly was Non-resident Fellow at the Center for Iranian Studies in Ankara (IRAM). Alkinani is a regular political commentator and contributor to Aljazeera English, Open Democracy, Middle East Monitor, The New Arab, Al-Araby TV, and other media outlets.