The volume begins its examination of Ottoman rule in the Arabian Peninsula, exploring other dimensions of the region’s history up until and after independence in 1970. Featuring scholars from a range of disciplines, the book demonstrates how the Persian Gulf’s current, complex politics is a product of interwoven dynamics rooted in historical developments and memories, profound social, cultural, and economic changes underway since the 1980s and the 1990s, and inter-state and international relations among both regional actors and between them and the rest of the world. The book is comprised of a total of 36 individual chapters divided into the following six sections:

Examining the Persian Gulf’s increasing importance in regional politics, diplomacy, economics, and security issues, the volume is a valuable resource for scholars, students, and policymakers interested in political science, history, Gulf studies, and the Middle East. You can read more about book chapters and contributors here.

Dr. Thafer been widely published on matters concerning the Arab Gulf states including several articles and publications. She has co-authored two edited books “The Arms Trade, Military Services and the Security Market in the Gulf States: Trends and Implications” and “The Dilemma of Security and Defense in the Gulf Region”. Dr. Thafer is currently writing a book focused on the effect of state-business relations on economic reform in the GCC states. Previously, she worked at the National Defense University’s Near East South Asia Center for Strategic Studies. Dr. Thafer has a master’s degree in Political Economy from New York University, and PhD specialized in the Political Economy and International Relations of the GCC states from American University in Washington, DC. 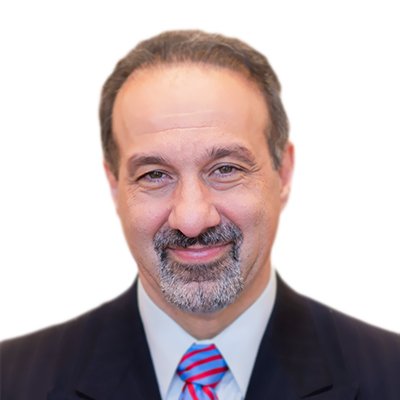 Mehran Kamrava is Professor of Government at Georgetown University Qatar. He is the author of a number of journal articles and books, including, most recently, A Concise History of Revolution (2020); Troubled Waters: Insecurity in the Persian Gulf (2018); Inside the Arab State (2018); The Impossibility of Palestine: History, Geography, and the Road Ahead (2016); Qatar: Small State, Big Politics (2015); The Modern Middle East: A Political History since the First World War, 3rd ed. (2013); and Iran’s Intellectual Revolution (2008). His edited books include The Great Game in West Asia: Iran, Turkey, and the Southern Caucasus (2017); Fragile Politics: Weak States in the Greater Middle East (2016); Beyond the Arab Spring: The Evolving Ruling Bargain in the Middle East (2015); The Political Economy of the Persian Gulf (2012);  The Nuclear Question in the Middle East (2012); and The International Politics of the Persian Gulf (2011).