Lebanon once again made the worst headlines. A massive explosion heard as far away as Cyprus devastated the capital’s port and a large part of its residential and commercial neighborhood. Videos of the explosion were an eerie resemblance to a nuclear bomb and pictures coming from Beirut horrify  those who knew the city as the “Paris of the Middle East.”  Casualties exceed (as this writing) 4,000 souls including at least 100 dead. It could not have come at a worse time.  Lebanon’s economy continues its downward spiral with a severity unprecedented in the country’s history.  Lebanese citizens have taken to the streets for ten months demanding the complete uprooting of the entire political system adding economic and social strife to a country already divided by sectarianism.  The Israeli air force violates Lebanese airspace regularly attacking Hezbollah locations in Syria. Millions of Syrian refugees compete with Lebanese citizens for scarce resources.  The United States has added to Lebanon’s financial woes sanctioning banks and individuals connected to Hezbollah. This once progressive and wealthy country seems about to drown in a “Perfect Storm.” Historically, the Gulf States have been both spoilers and benefactors, supporting different factions in Lebanon’s 15-year civil war, financing post-war reconstruction and competing for influence over its domestic and foreign policy. Tehran and Riyadh competed for influence over the last decade until Saudi Arabia suddenly threw in the towel three years ago and conceded Lebanon to Iran and its major ally, Hezbollah. The loss of Saudi (and UAE) financial support – which had sustained both the country’s economy and its robber baron political leadership – accelerated the economic collapse. Qatar did step in to help keep the economy afloat through grants and loans in what many saw as Doha’s attempt to leverage allies in the Levant, competing with Riyadh and Tehran.  Iran’s success at weakening Saudi influence cost Lebanon any chance of Saudi support.  Adding fuel to the fire, widespread political corruption without hope of reform has essentially driven away from the wider Arab World, the World Bank, International Monetary Fund, and its Western friends. The COVID19 pandemic further compounds the problem undermining both Lebanese health and infrastructure and the budgets of potential aid donors

Will this new catastrophe encourage the US, France, Saudi Arabia, the UAE, Kuwait, and Qatar to set politics aside and resume assistance to Lebanon? Would Riyadh and Washington demand the removal of Hezbollah’s influence in government? What tools do Hezbollah and Iran have to deal with the situation? How would intra-Gulf state rivalries influence their policies with Lebanon?  Does the Lebanese Government have options or have they all been blown away? 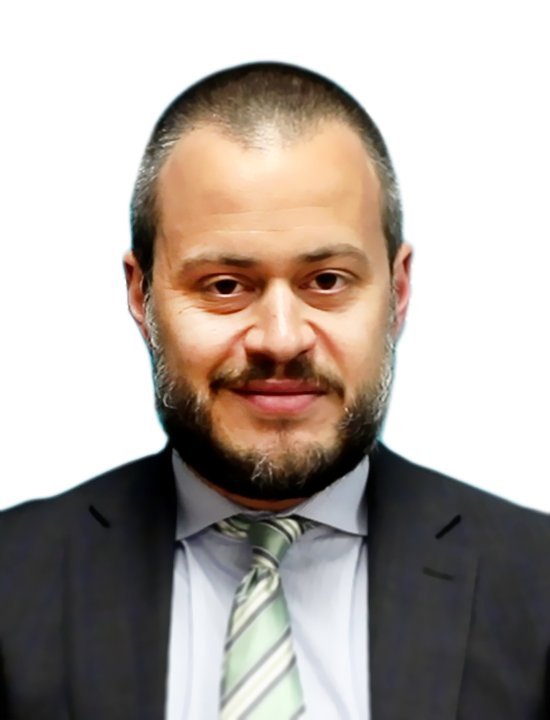 Giorgio Cafiero is the CEO or Gulf State Analytics, a geopolitical risk consultancy based in Washington, DC. He is also an Adjunct Fellow at the American Security Project. His research interests include geopolitical and security trends in the Arabian Peninsula and the broader Middle East. Mr. Cafiero is a regular contributor to the Middle East Institute, Responsible Statecraft, Inside Arabia, and New Arab. He frequently appears on Al Jazeera, TRT World, BBC Persian, and other networks as a commentator. Mr. Cafiero has taken part in dozens of closed-door meetings with high-ranking government officials, ambassadors, and other diplomats in Bahrain, Kuwait, Iran, Iraq, Oman, Qatar, Turkey, and the United Arab Emirates (UAE). Throughout his career, he has spoken about Persian Gulf-related issues at conferences and delivered lectures on the region in Egypt, Slovenia, and the United States. From 2014-2015, Mr. Cafiero was an analyst at Kroll, an investigative due diligence consultancy. He received an M.A. in International Relations from the University of San Diego. 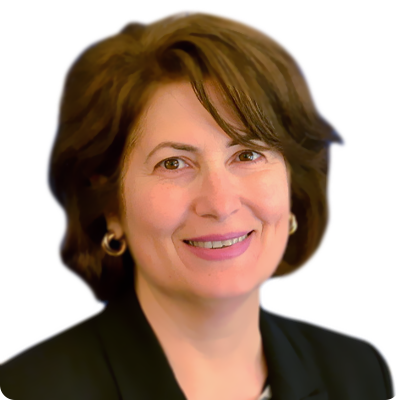 Randa Slim is the Director of the Conflict Resolution and Track II Dialogues Program at the Middle East Institute and a non-resident fellow at the Johns Hopkins University School of Advanced and International Studies (SAIS) Foreign Policy Institute. A former vice president of the International Institute for Sustained Dialogue, Slim has been a senior program advisor at the Rockefeller Brothers Fund, a guest scholar at the United States Institute of Peace, a program director at Resolve, Inc, and a program officer at the Kettering Foundation. A long-term practitioner of Track II dialogue and peace-building processes in the Middle East and Central Asia, she is the author of several studies, book chapters, and articles on conflict management, post-conflict peace-building, and Middle East politics. 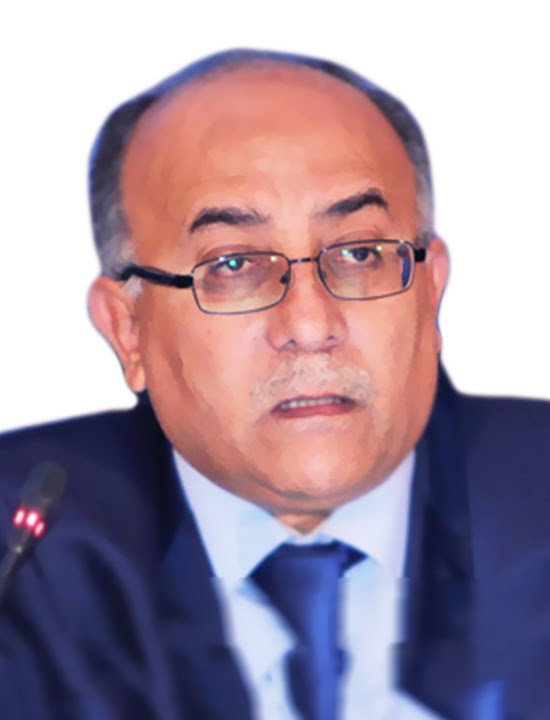 Abdullah K. Alshayji is a professor as well as the former chairman and director of the graduate program of the political science department at Kuwait University. He is an expert in U.S. politics, Gulf Cooperation Council security, and political development, and has published extensively on these issues. From 2007-09, Alshayji was the head of the American studies unit at Kuwait University. He later served as a special advisor to the speaker of the Kuwaiti Parliament, the foreign relations committee, the committee investigating the Iraqi invasion of Kuwait, and the committee for Kuwaiti prisoners of war and hostages in Iraq. From 2008-2009, he was a member of the advisory board of the committee in charge of drafting a comprehensive national security strategy at the Kuwaiti government’s Bureau of National Security. From 2001-2004, Alshayji served as counselor and head of the Kuwaiti Information and Media Bureau at the Kuwaiti Embassy in Lebanon. He received his bachelor’s and master’s in political science from Oklahoma State University and his PhD in political science from the University of Texas at Austin. Dr. Alshayji is the author of two books, Gulf Cooperation Council’s Crises and The Development of the US Presidents’ Doctrines from George Washington to George Bush 1789-1993. 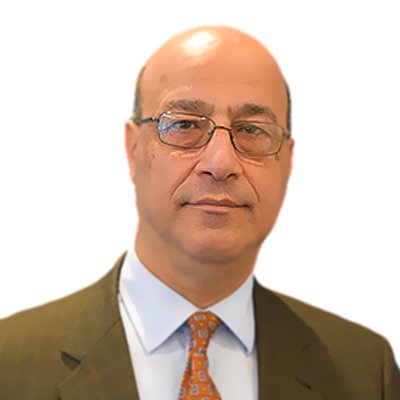 Dr. Harb is the Founder and Director of Quest for Middle East Analysis, a research and consulting firm. Previously, he worked as an Adjunct Professor of Middle East Studies at the Center for Contemporary Arab Studies, Georgetown University. He also served as Senior Analyst at the Abu Dhabi, UAE-based Emirates Center for Strategic Studies and Research and taught political science and international relations at the University of Utah and San Francisco State University. In addition, he worked as Senior Program Officer at the United States Institute of Peace. Harb writes and publishes on a number of topics including civil-military relations, regional politics, and US policy in the Middle East/North Africa and the Arabian Gulf, and is co-author, with John Bruni, of Domestic and Regional Challenges to US-Iran Relations (Emirates Center for Strategic Studies and Research, 2015). He is the co-editor, with Zeina Azzam, of The Arab World Beyond Conflict (ACW, 2019). Harb earned a PhD in political science from the University of Utah.