For the last several years, conducting research in the Gulf region has become more difficult than ever. The number of academics that have been targeted for their research in the region demonstrates that academic work in the Gulf can now be just as risky as activism.

Gulf governments consistently target and jail many academics in particular. These academics are often arrested arbitrarily, tried behind closed doors without legal counsel, and then suffer brutal treatment in prison. Gulf governments often accuse academics of espionage, whether that be for the U.S., U.K., or another Gulf government. The authorities appear to use this accusation to both silence critics and instill fear, inevitably leading to greater self-censorship.

Numerous Western scholars conducting research in Iran, Saudi Arabia, Bahrain, UAE, Qatar, and Kuwait were targeted and put under surveillance. Several of them were interrogated because of their research subject, while others were deported, banned from entry, or arrested. For instance, in May 2018, Matthew Hedges, a British Ph.D. student, was arrested in the UAE on suspicion of spying for the British government while on a two-week research trip in the country where he faced torture.

In September 2018, Dr. Kylie Moore-Gilbert, a British-Australian academic, was arrested at the Tehran airport on charges of espionage. Moore-Gilbert was detained in Evin prison, which is run by the IRGC and often nicknamed “Evin University” due to its high number of detained intellectuals.

The international community has rallied around Kylie Moore-Gilbert and many other academics who have suffered human rights abuses in Iranian prisons. The works of Dr. Moore-Gilbert, a thoughtful and passionate academic, and Jason Rezaian, a renowned Iranian-American journalist imprisoned a year and a half in Iran, have significantly impacted academic research, pro-democracy movements, and online activism. Many speculate that Iran holds some of these academic detainees as foreign policy bargaining chips, giving Iran political leverage on numerous disputes with Western countries. These arrests affect not only the individuals concerned but international negotiations as well.

Can the international community do anything to prevent Gulf governments from targeting academics? Has the West lost the ability to protect its citizens and academic freedom from falling victim to its rivalry with the Gulf governments? Have these crackdowns affected academia and the quality of output from its universities? How did that impact the families of the jailed academics? Was the Maximum Pressure policy harmful or helpful in this case? 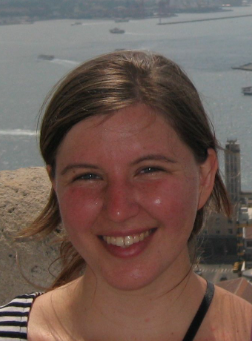 Lecturer at the Centre for Arab and Islamic Studies, the Australian National University.

Dr. Morits has previously held a postdoctoral fellowship at Princeton University, as well as visiting fellow positions at KFCRIS in Riyadh, Qatar University, and the University of Exeter. Her current research focuses on the political economy of energy in the Arabian Peninsula, with a particular focus on state-society relations and economic diversification strategies. Dr. Jessie Moritz joins the panel as a Gulf expert but also as a representative of the Free Kylie Moore Gilbert campaign (@FreeKylieMG). 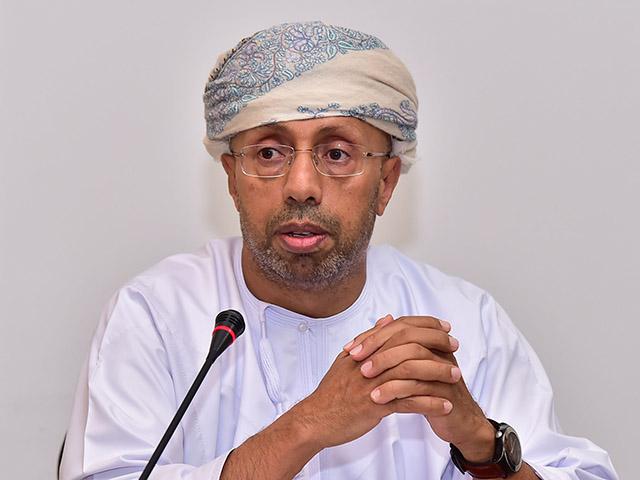 Visiting Research Professor at the Middle East Institute, the National University of Singapore

Dr. Abdullah Baabood has taught at different universities and institutions throughout Europe. His teaching and research interests are focused on international relations and international political economy, especially as it relates to globalization and regionalism. His area of focus is on the states of the Gulf Cooperation Council (GCC), including their economic, social, and political development, as well as their external relations. Baabood is currently a visiting professor at the Middle East Institute of the National University of Singapore. He has previously held the position of the Director of the Gulf Studies Center at Qatar University and the Director of the Gulf Research Center at the University of Cambridge. Baabood has published widely and is frequently invited to speak at international conferences and seminars, and in the media. He obtained his Ph.D. from the University of Cambridge in 2004. 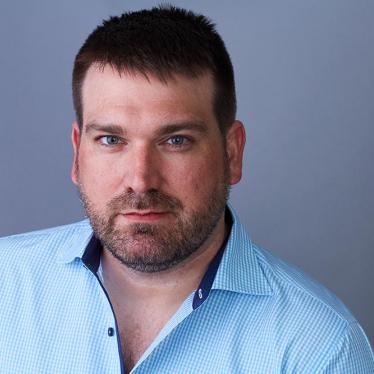 Adam Coogle is a deputy director with the Middle East and North Africa division at Human Rights Watch, which he joined in 2010. He was a senior researcher with Human Rights Watch between 2013 and 2020 and has written extensively based on his investigations into human rights abuses across the region with a focus on GCC states and Jordan. He received an M.A. in Arab Studies from Georgetown University in 2009 and a B.A. in Religion from Florida State University in 2005.