Five months after a U.S. drone strike killed prominent Iranian military commander Qasem Soleimani, tensions are taking the shape of naval harassment. Despite Iranian retaliatory missile strikes on U.S. personnel in Iraq, neither country is seeking military conflict. Yet, the U.S.-Iranian relationship remains locked in mutual confrontation for the foreseeable future as it has over most of the last four decades. Worryingly, the relationship has grown more confrontational.
Until 1979, the U.S. regarded Iran under Reza Shah Pahlavi as a pillar of U.S. foreign policy in the region. President Jimmy Carter termed Iran “an island of stability in a sea of turbulence” and Henry Kissinger declared Iran America’s surrogate in the Gulf. The Iranian public saw this robust relationship differently; most saw it as American support for a corrupt elite and increasingly autocratic Shah. Ayatollah Khomeini exploited this sentiment and unleashed the Islamic Revolution which brought down the Shah. A few months after the Shah’s downfall, Iranian student activists reacting to the U.S. decision to admit the Shah to the U.S. for medical treatment took 52 American diplomats and citizens hostage at the U.S. embassy in Tehran. Their 444-day captivity has haunted U.S. perceptions of Iran ever since.
Since then, conflicting U.S. and Iranian visions and interests have clashed throughout the Middle East. U.S. support for Iraq’s attack on Iran in 1980 and the ensuing ‘tanker war’ led to armed confrontations that culminated with the U.S. shooting down an Iranian passenger jet. The Soleimani assassination last January and the Iranian retaliatory strike at U.S. forces in Iraq continues this same pattern.
Nonetheless, U.S. administrations going back to Reagan have approached reformists and moderates in Iran to defuse tensions. The 2015 nuclear accord was a major success for both the U.S. and Iran until the Trump Administration’s withdrawal from the deal in 2017 reignited tensions. While moments of goodwill and shifts in policy have softened animosities, they have yet to break the impasse between the two nations.
Lacking from this discussion has been any analysis of how Iran has evolved in the last 40 years. How has a theocratic regime produced generations of scientists and technocrats capable of developing nuclear programs and sophisticated weapons systems despite U.S. and UN sanctions? How has a regime under such sanctions increased its regional reach and influence? What sort of Iran will emerge from once this regime disappears from the scene? How has the Iranian Islamic Revolution affected its neighborhood? 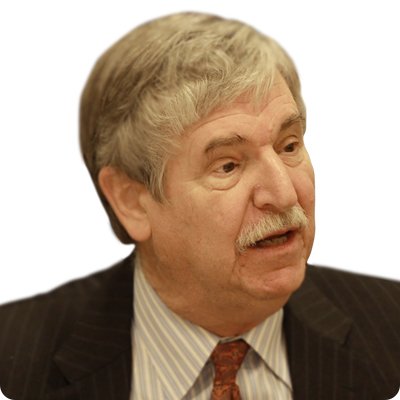 Ambassador Limbert is a retired Foreign Service Officer and academic. In 2018 he ended twelve years as Class of 1955 Professor of Middle Eastern Studies at the U.S. Naval Academy. During a 34-year dip­lomatic career, he served mostly in the Middle East and Islamic Africa (including two tours in Iraq), was Ambassador to the Islamic Republic of Mauritania, and served as deputy assistant secretary of state responsible for Iranian affairs. Beginning in 1964, he worked in Iran as a university and high school teacher, and later served at the U.S. Embassy in Tehran, where he was held hostage in 1979-81. He has authored numerous books and articles on Middle Eastern subjects. He and his wife, the former Parvaneh Tabibzadeh, reside in Long Island City, Queens, New York. 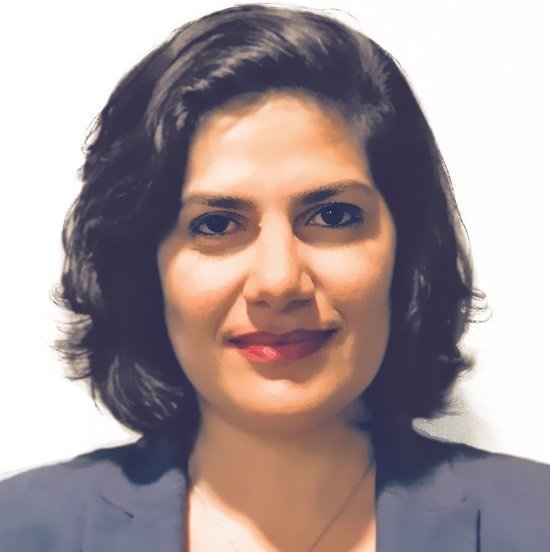 Negar Mortazavi is an Iranian-American bilingual journalist and media analyst based in Washington. She has been covering Iran and the region for over a decade and is a frequent guest commentator at U.S. and international outlets including NPR, MSNBC, BBC, Aljazeera, CGTN and i24News. In 2017 she was named a Young Leader by Friends of Europe in Brussels, Belgium. The Guardian has named her one of the top ten people to follow on twitter for Iran news. She has a Master‘s degree from Brandeis University and a Bachelor‘s degree from University of Massachusetts.