The Gulf Cooperation Council (GCC) countries face the possibility of a prolonged recession that the IMF warns could deplete the region of its wealth in 15 years. As Gulf States continue to tackle the spread of Covid-19, the region’s governments are making interventions in their respective economies reeling from the dual crisis of the pandemic and its knock-on effect of slumping demand and price of oil. Questions loom over how they will balance painful spending cuts and continue to preserve the existing current social contract.

The revival in calls for austerity will not only compromise high profile projects and events in the GCC, but has been argued by many experts that it will change dynamics of the social contract between GCC states and their citizens. Discussions on the bargain that has historically redistributed oil wealth from the state to its citizens are likely to be revisited once again, especially after recent announcements for tax hikes, subsidy cuts, and/or decreases in salaries. The London School of Economics’ Middle East Centre and Gulf International Forum assembled this panel to address how austerity measures affect reform and the social contract of the rentier GCC states in light of the current dire economic situation caused by Covid-19. 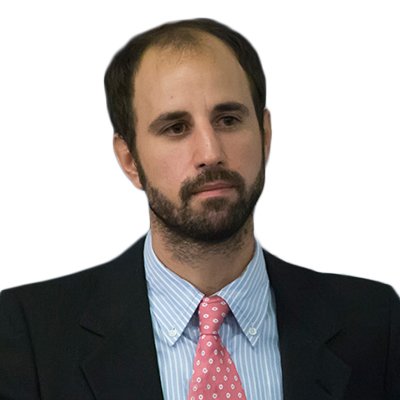 Dr. Gengler is a political scientist who studies political economy, political development, political behavior, public opinion, and survey methodology in the Middle East, especially the Arab Gulf states. He earned his Ph.D. in Political Science from the University of Michigan in 2011. He has recent or forthcoming publications in the British Journal of Political Science, Governance, Political Behavior, Middle East Journal, and Comparative Politics. He is the author of Group Conflict and Political Mobilization in Bahrain and the Arab Gulf: Rethinking the Rentier State (Indiana University Press, 2015). He is currently Research Associate Professor at the Social and Economic Survey Research Institute (SESRI) at Qatar University. In Fall 2020 he is also Visiting Associate Professor at the Edmund A. Walsh School of Foreign Service at Georgetown University in Qatar. Since 2006, he has lived and conducted fieldwork for a total of 12 years in Yemen, Bahrain, and Qatar. 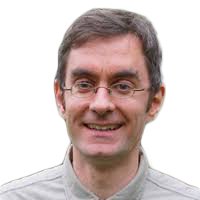 Associate Professor of Comparative Politics, The London School of Economics and Political Science.

Dr. Hertog research interests include Gulf politics, Middle East political economy, political violence and radicalization and he has published in journals such as World Politics, Review of International Political Economy, Comparative Studies in Society and History, European Journal of Sociology and International Journal of Middle East Studies. His book about Saudi state-building, “Princes, Brokers and Bureaucrats: Oil and State in Saudi Arabia” was published by Cornell University Press in 2011. He is the co-author, with Diego Gambetta, of “Engineers of Jihad: the Curious Connection between Violent Extremism and Education” (with Princeton University Press 2016).