Recent headlines have drawn attention to the status of women in the Gulf. Issues of gender are a highly debated topic in the greater Arab world, particularly in the conservative societies of the Gulf Cooperation Council. In this region, restrictions on women’s rights and freedoms are not only imposed by states’ laws and regulations, but perhaps more forcefully by social norms and traditions. Women are generally viewed as a symbol of honor, surrounded by an aura of sanctity that ultimately limits women’s choices in the name of ‘protection’. For a long time, it has been argued by some that Gulf women have missed opportunities of education, personal growth and engagement in various aspects of daily life. Feminist movements in the GCC states arrived much later than those in other Arab countries such as Egypt or in the Levant. Still, to varying degrees women in the Gulf have gradually been granted more rights and a greater presence in society. Certain fundamental basic rights were not implemented in the Gulf region until very recently, and in some cases remain to be implemented at all. Saudi Arabia, for instance, famously banned women from driving until just last year when the Kingdom became the last nation on earth to reverse such a restriction. Additionally, across the Gulf, educational institutions have presented women with unprecedented mobility within careers once exclusive to men. However, for all this progress expanding women’s political and economic engagement, remain restrictive personal status laws and a paternalistic model of citizenship that limits them to pass on citizenship. In certain instances, women justifiably discouraged by the slow pace of change have been arrested upon demonstrating their discontent publicly, leading to disturbing reports of physical, emotional and sexual abuse while incarcerated. Will the increasing international and media pressure necessitate the release of detained women’s rights activists? Will these arrests intimidate women activists in the Gulf region? How can Western feminists advocate for Gulf women in ways that are not counterproductive? Will economic diversification expand roles for women? Where are women’s reform movements in the Gulf headed? While none of these questions have easy answers, GIF’s assembled panel of experts is excited to tackle these and other questions related to the status of women in the Gulf. 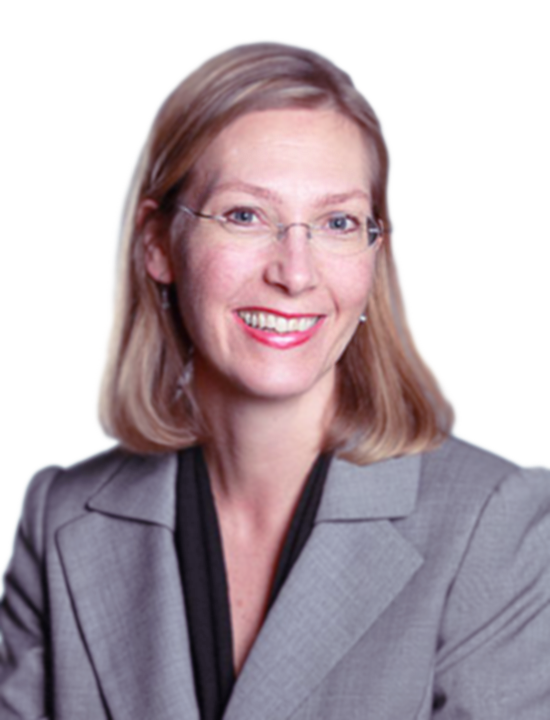 Dr. Ater Kranov is an adjunct associate professor in the School of Electrical Engineering and Computer Science at Washington State University and President of the consulting firm Global Professional Skills Assessment. From 2015-2018, she served as Acting Vice Dean of Quality Assurance for the College of Computing and Information Sciences and as Acting Vice Dean of the Deanship of E-Learning and at Princess Nourah bint Abdulrahman University in Riyadh, Saudi Arabia, the largest female university in the world with over 50,000 female students, faculty and staff. Dr. Ater Kranov currently co-leads two large research projects in predominantly Muslim countries: “Women’s Engineering Participation in the US: What can the US Learn from Women’s Decisions to Pursue Engineering in Diverse Cultural Contexts? National Science Foundation, and “Preparing United Arab Emirates Fresh Computing Graduates for Workplace Success: Developing and Measuring Employability Skills” Zayed University Research Incentive Fund.

Ms. Hussein focuses on oil and gas developments in the Persian Gulf and Middle East as well as economic diversification in the region, manages the agenda for the Council’s annual flagship initiative, the Global Energy Forum in Abu Dhabi, and runs the Women Leaders in Energy Fellowship. Previously, Hussein worked for the United Nations Development Programme as a junior consultant in the Private Sector Development Programme in the Kurdistan Region of Iraq (2012). From 2009 to 2011, she worked as a social worker for documented refugees and as a paralegal for undocumented immigrants at the Dutch Refugee Organization in Amsterdam, The Netherlands. She received an LLB from the Amsterdam University of Applied Sciences in 2011 and holds a master’s degree in international studies with a focus on human rights, energy security, and the Middle East from the Josef Korbel School of International Studies, University of Denver (2014). Hussein was a 2016-2017 Penn Kemble Democracy Forum Fellow with the National Endowment for Democracy. 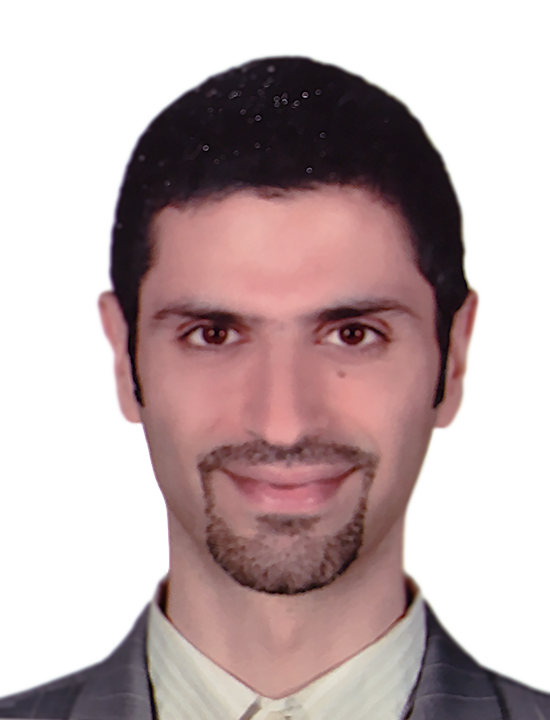 Mr. Al-Saif is the founding President of Al-Saif Consulting with a focus on public policy research, the oil and gas sector, education and curricular development, women and youth empowerment, and inter-religious dialogue in the Arabian Peninsula. He held senior roles in Kuwait’s private and public sectors. Al-Saif was a visiting professor at the Center for Contemporary Arab Studies at Georgetown University. He has published widely on the Arabian Peninsula and Islam in peer-reviewed journals and textbooks, including his latest chapter, “Musulman-e Marksisti: The Islamic Modernism of Ali Shariati in Religion vs. Religion.” Al-Saif is a Ph.D. Candidate in History at Georgetown University with a focus on religious renewal in the Islamic thought and praxis of the Arabian Peninsula. Al-Saif holds a Master of Education and a Master of Theology, both with honors from Harvard University, and a Master of Law with honors from the School of Oriental and African Studies, University of London. Al-Saif graduated summa cum laude from Boston College with a double major in political science and history. Mr. Al-Saif will speak to his research on feminism and shifting gender relations in the Arabian Peninsula.

Ms. Thafer is a political economist focused on the Gulf region. She has been widely published on matters concerning the Gulf including several articles, a monograph, and a co-edited book entitled “The Arms Trade, Military Services and the Security Market in the Gulf States: Trends and Implications”. Previously, she worked at the National Defense University and worked in economic research at Haver Analytics. Ms. Thafer has a master’s degree in Political Economy from New York University. She is a Political Science Doctoral Candidate at American University in Washington, DC and her dissertation is entitled The Youth Bulge in Rentier Economies: A Demographic Dividend or a Demographic Curse?