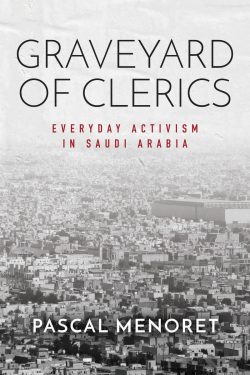 Pascal Menoret spent four years in Saudi Arabia in the places where today’s Islamic activism first emerged. With this book, he tells the stories of the people actively countering the Saudi state and highlights how people can organize and protest even amid increasingly intense police repression. This book changes the way we look at religious activism in Saudi Arabia. It also offers a cautionary tale: the ongoing repression by Saudi elites―achieved often with the complicity of the international community―is shutting down grassroots political movements with significant consequences for the country and the world.