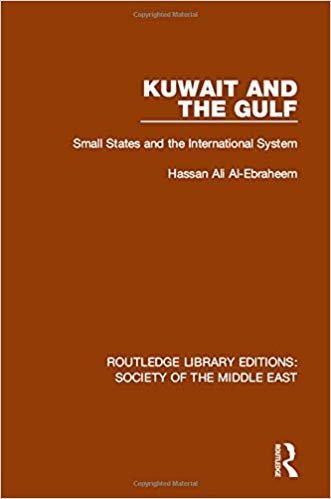 A major result of the Second World War was the emergence of small states which vastly increased the membership of the international system. While a number of small states existed before the war many of these had made no effort to participate actively in the system; since then, the doctrine of equality of states has been established, in theory at least, through their admission to the UN. This book, first published in 1984, deals with the factors which have contributed to the emergence of such a large number of small states, the difficulties which they have experienced in achieving statehood, and their struggle to gain political integration. A precise analysis of the foreign policy and economic factors governing the activity of small states, particularly that of Kuwait and the other Gulf states, is presented here.