Undertaking efforts to diversify their economies away from a reliance on oil, and in response to a recent decrease in oil prices, the GCC (Gulf Cooperation Council) member states responded to the advice of taxation experts from the International Monetary Fund (IMF), and agreed to institute a ‘modern’ value-added tax (VAT). The GCC-wide agreement was signed in 2016, with a vague implementation date set for 2018. However, despite this deadline, only two GCC members, Saudi Arabia and the United Arab Emirates (UAE), have actualized this agreement into a taxation reality. As it relates to the other GCC member nations, varying degrees of progress towards instituting the tax laws have taken place. Given the region’s status as a tax-free haven is a large part of what has made the Gulf a destination for expatriates and multinational businesses, such a large shift in the region’s taxation practices should not be taken lightly. 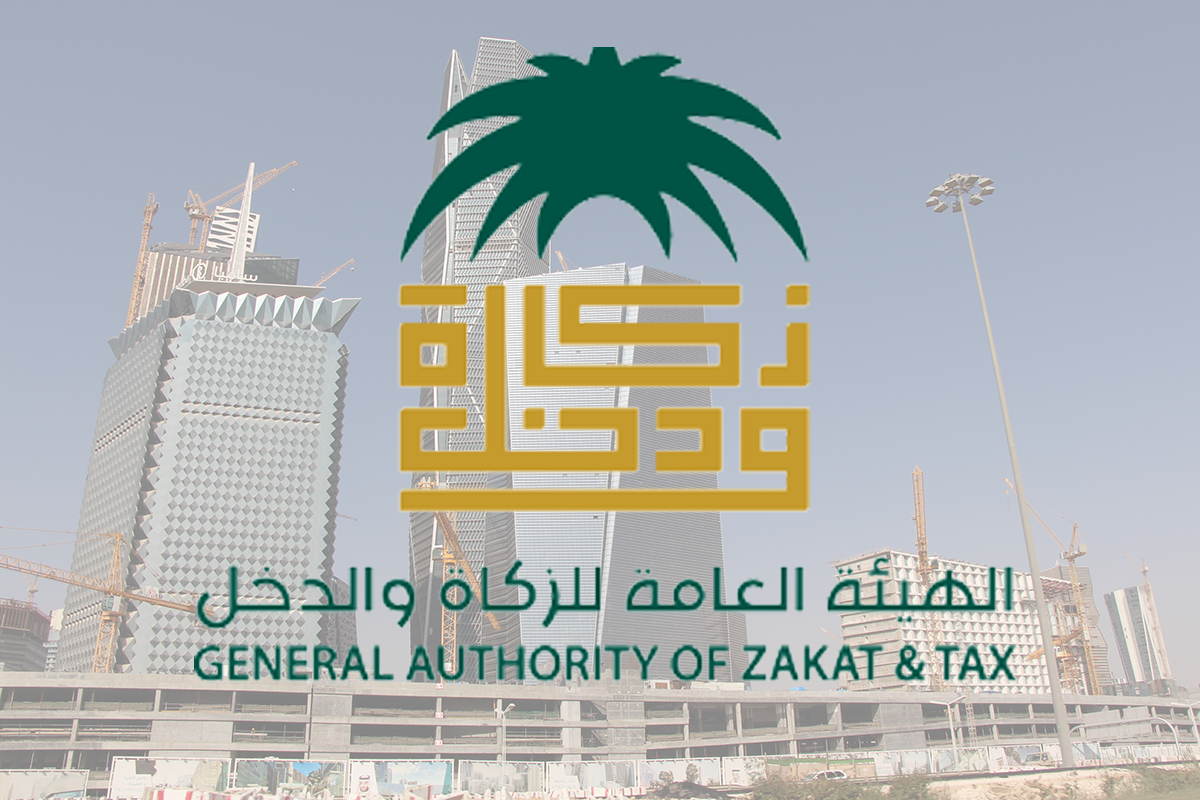 Saudi Arabia’s iteration of the VAT was published by the Saudi General Authority of Zakat and Tax (GAZT) in August 2017 and came in to affect on January 1st of the following new year.[1] Mirroring the interregional agreement signed in 2016, the Saudi VAT encompassed a 5% tax on most business transactions. However, just six days after the VAT was introduced, King Salman issued a royal decree shielding the healthcare and education sectors from the new tax requirement. Additionally, the finance, transportation, and international exportation sectors can skirt parts of the VAT due to available exemptions, and for some items, a zero-rated tax.[2] Analyses of the ramifications of the VAT’s introduction are hard to produce as official records indicating the new revenues collected due to the VAT are nonexistent. However, Hamoud Al-Harbi, the VAT manager at GAZT maintains that the new tax is expected to generate 9 billion USD in revenue for Saudi Arabia by the end of 2018.[3] While compared to the international community a 5% VAT is quite low, the revenue this new tax provides for Saudi Arabia may increase in future years as that percentage drifts closer towards the international standard.

Concurrent with Saudi Arabia, the Emirati iteration of the VAT became applicable across a wide-range of sectors on January 1, 2018.[4] The UAE law is identical to that of Saudi Arabia’s in terms of rates, regulations, and exemptions, however, given the UAE’s federal structure, the Emirati version was designed to better balance VAT’s dispersion between the federal government, and the individual emirates of which the nation is comprised. As it stands, the UAE cabinet distributes 70% of VAT revenues to local governments, while 30% is earmarked for use by Abu Dhabi.[5] Unlike Saudi Arabia, outside groups have been able to analyze the ramifications of the Emirati VAT, with the Oxford Business Group concluding that the UAE can expect $3.3 billion in revenues from the VAT in 2018, a projection that jumps to $5.4 billion for 2019.[6] Despite these projections, the imposition of a new taxation law on the UAE has not been without its complications, and the stiff learning curve for businesses implementing the new tax means that VAT revenues may not reach their full potential for some time.[7]

Despite each GCC nation signing the same 2016 VAT agreement, the neighboring states of Oman, Kuwait, Qatar, and Bahrain have yet to produce significant headway on the law comparable to that of Saudi Arabia and the UAE. This delay is not entirely shocking, as in February 2018, the IMF reevaluated these four countries and subsequently adjusted their expected implementation dates to the end of 2019.[8] 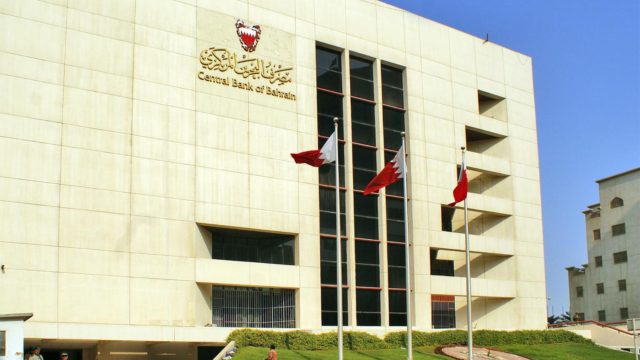 Within this quartet, Bahrain remains an outlier, having recently set an internal VAT implementation goal for October 2018.[9] Perhaps the country is more motivated than its partners, as the IMF specifically recommended the VAT as a solution for Bahrain’s mounting debts.[10] Despite this apparent progress, the Bahraini National Assembly has yet to produce draft legislation outlining the specifics of how the island-nation would go about instituting a VAT.[11]

The remaining three states have made only rudimentary progress in creating a VAT structure within their respective countries. Expected to be held in March 2018, the Kuwaiti parliament instead pushed back its vote on the VAT until the end of 2018,[12] while confirming that even then the tax will not go into effect until 2021.[13] The minister of finance of Oman approved the VAT introduction, however any further movement on the legislation will not take place until 2019.[14] Similarly, despite comments projecting a 2019 implementation,[15] recent reports suggest that Qatar is not looking to make headway on the issue in the near future.[16]

Given that the IMF has already once delayed its timeline for the VAT implementation in these four nations, and even then minimal progress can be accounted for, it is unclear when the VAT can be expected to go into effect, meaning that the once simple tax-free system of the GCC may experience many sudden shifts in the years to come.

[1] General Authority of Zakat and Tax, Law and Regulations, 2017, https://www.vat.gov.sa/en/about-vat/law-regulations