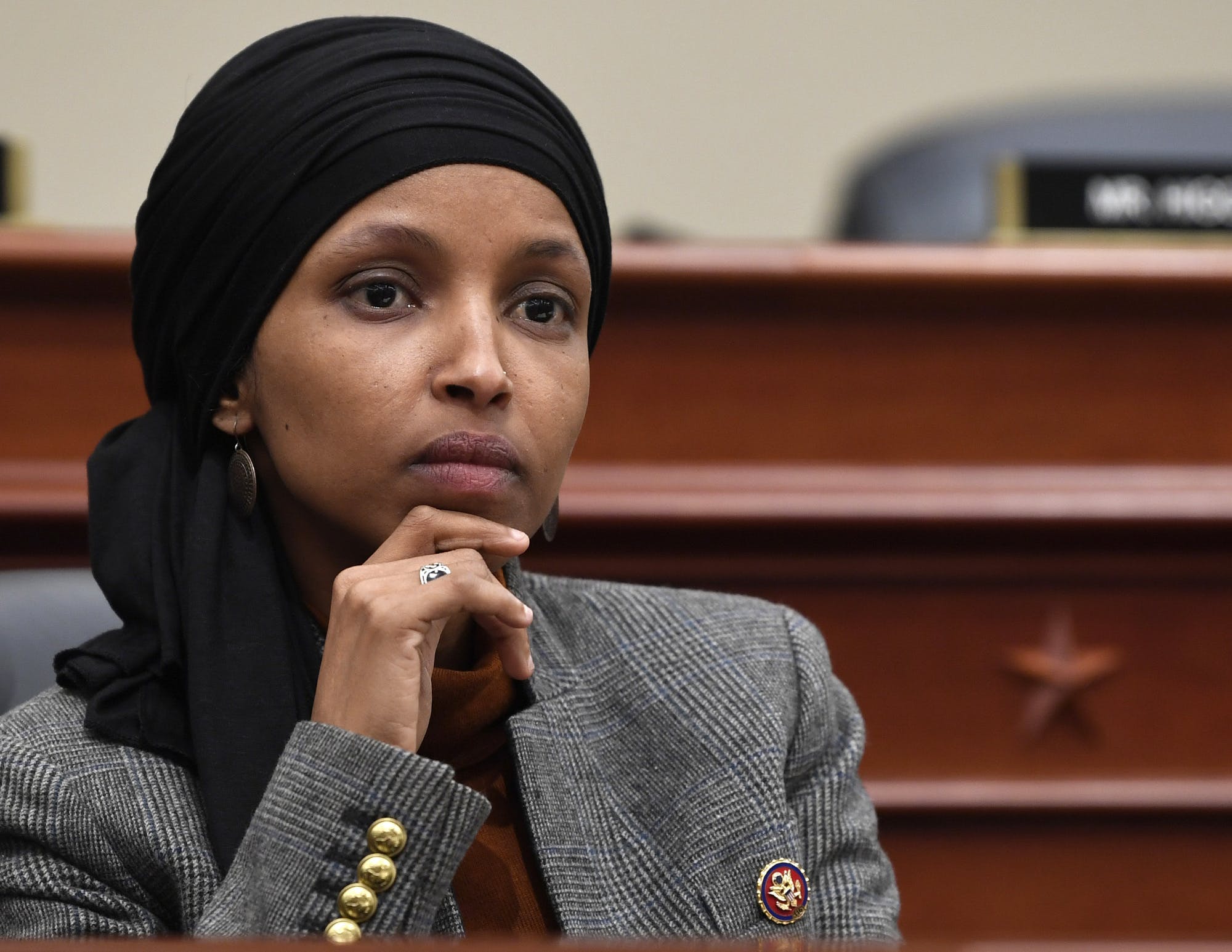 Congresswoman Ilhan Omar (D-MN05) introduced a War Powers Resolution to remove United States armed forces from deployment related to hostilities against Iran that have not been approved by Congress. The legislation has been introduced under the War Powers Resolution, meaning that the Congresswoman can force consideration of the bill. If enacted the bill would require the withdrawal of U.S. armed forces engaged in hostilities against Iran not approved by Congress within 30 days.