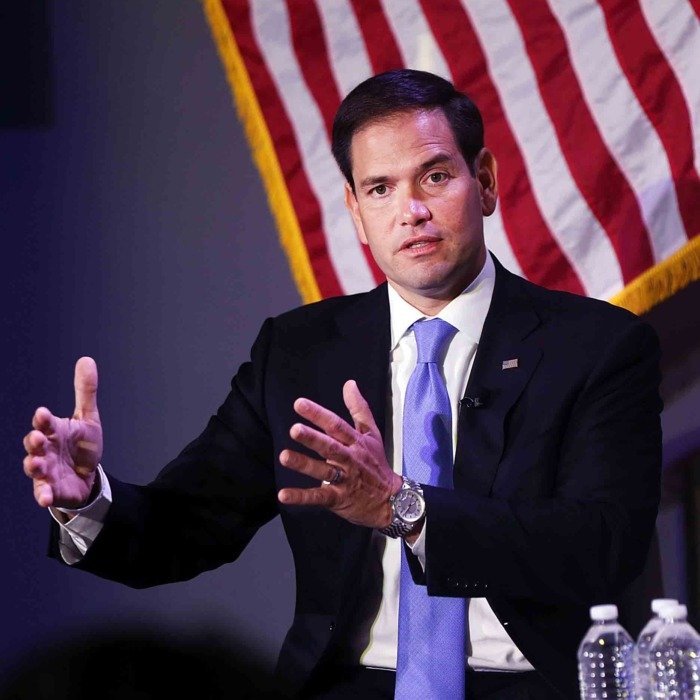 Mr. Levinson disappeared 12 years ago after checking into a hotel on Iran’s Kish Island. Since then, video and images have surfaced indicating Mr. Levinson is alive and being held in captivity somewhere in Southwest Asia. The Government of Iran has repeatedly pledged to assist in locating Mr. Levinson, however according to the legislation, Iran has not fulfilled it’s promises. In 2016 UNGWAD determined Iran was responsible for Mr. Levinson’s arbitrary detention. In 2013, Mr. Levinson became the longest-held arbitrarily detained American citizen.