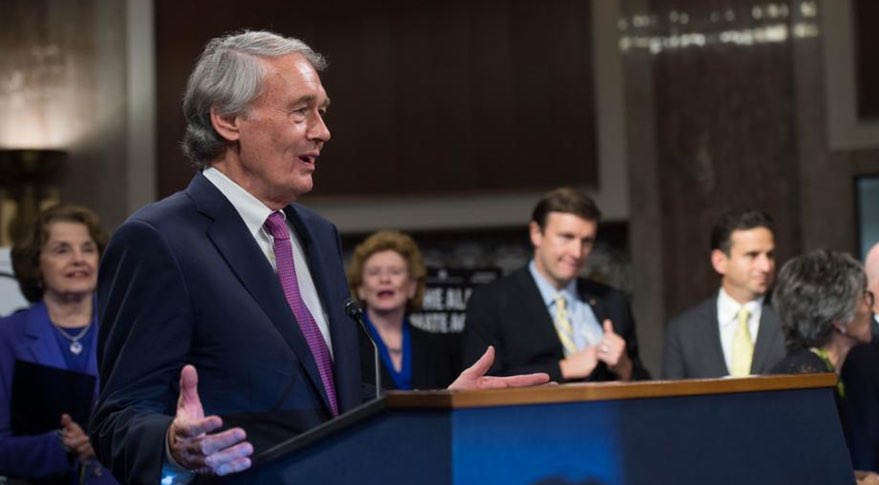 Senator Ed Markey (D-MA) introduced a bill to express that it is the sense of Congress that attacks on Iranian cultural sites constitute war crimes. The introduction of the bill comes after a tweet from President Trump threatened retaliation against Iranian cultural heritage sites. The bill cites the Geneva Convention.