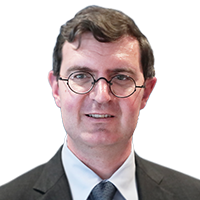 Dr. Kristian Coates Ulrichsen is a Baker Institute fellow for the Middle East and Non-Resident Senior Fellow at Gulf International Forum. Working across the disciplines of political science, international relations and international political economy, his research examines the changing position of Persian Gulf states in the global order, as well as the emergence of longer-term, nonmilitary challenges to regional security. Previously, he worked as senior Gulf analyst at the Gulf Center for Strategic Studies between 2006 and 2008 and as co-director of the Kuwait Program on Development, Governance and Globalization in the Gulf States at the London School of Economics (LSE) from 2008 until 2013. 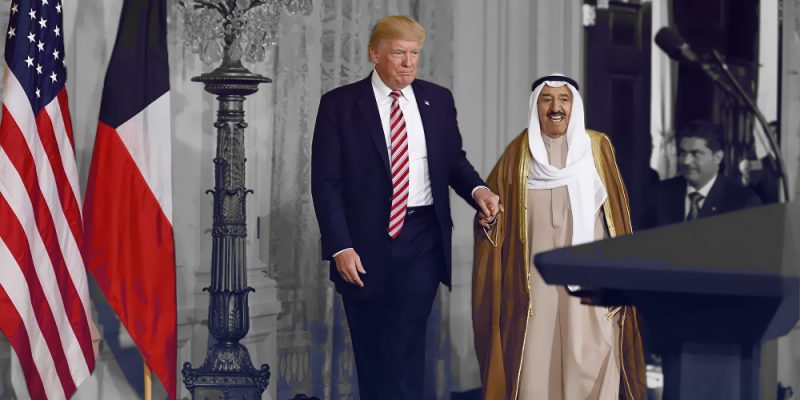