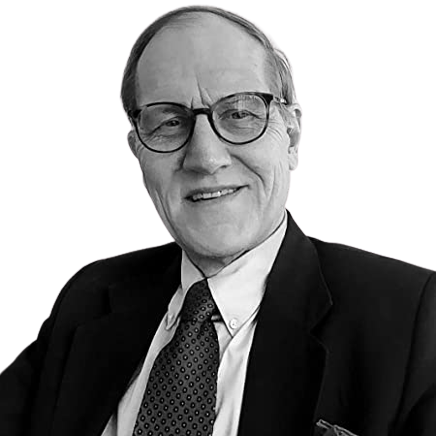 David Rundell is widely regarded as one of America’s foremost experts on Saudi Arabia. After studying Arabic at Oxford, he served as an American diplomat for thirty years in Washington, Bahrain, Saudi Arabia, Syria, Tunisia and the United Arab Emirates. Over those three decades he spent fifteen years in Saudi Arabia working at the Embassy in Riyadh as well as the Consulates in Jeddah and Dhahran. His assignments in Saudi Arabia included the Chief of Mission, Charge d’Affaires, Deputy Chief of Mission, Political Counselor, Economic Counselor, Commercial Counselor and Commercial Attaché. This is an unrivaled record of single-country concentration for an American diplomat, not only in Saudi Arabia, but in any country. 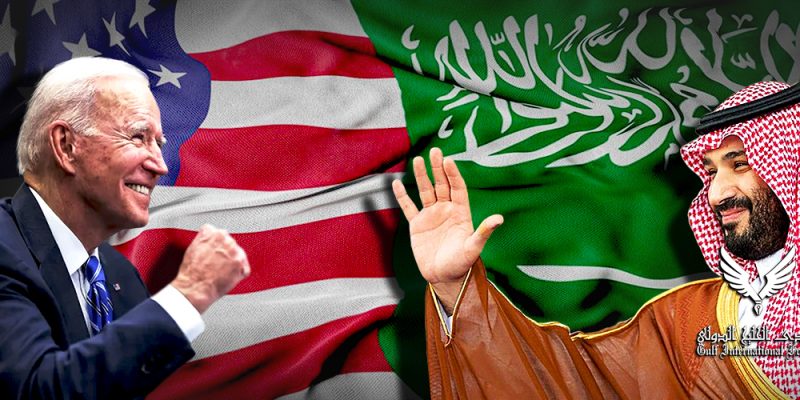 On October 2, 2018, a foreign citizen was assassinated by a foreign government in a...