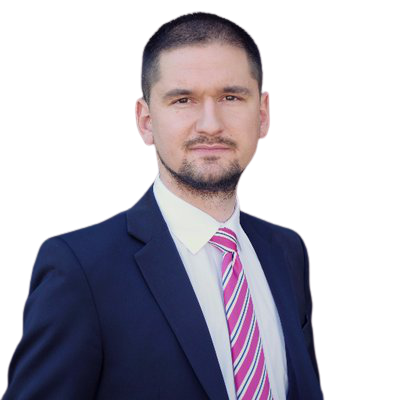 Harun Karčić is a journalist and political analyst based in Sarajevo and covering the Balkans. Over the past decade, he has authored numerous articles on Islam in post-communist Bosnia and Herzegovina and the role played by foreign powers in the region, including Saudi Arabia, Iran, Turkey and more recently China and Russia. He also regularly reports on Muslim minorities in Europe and rising right-wing nationalism. 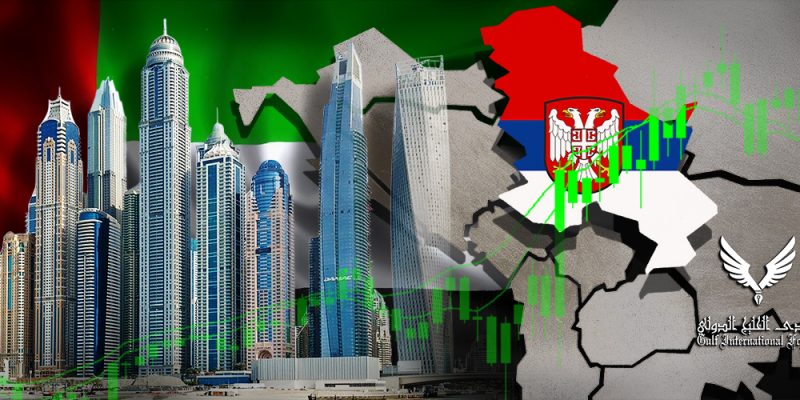 Serbia: The UAE’s Best Friend in the Balkans