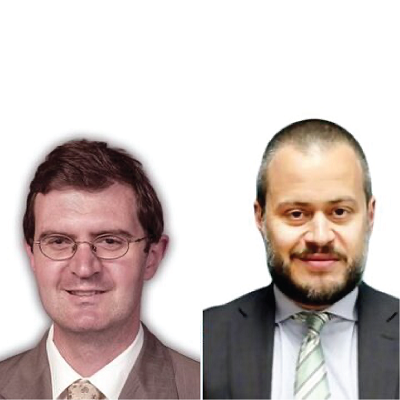 Dr. Kristian Coates Ulrichsen is a Baker Institute fellow for the Middle East and Non-Resident Senior Fellow at Gulf International Forum. Working across the disciplines of political science, international relations and international political economy, his research examines the changing position of Persian Gulf states in the global order, as well as the emergence of longer-term, nonmilitary challenges to regional security. Previously, he worked as senior Gulf analyst at the Gulf Center for Strategic Studies between 2006 and 2008 and as co-director of the Kuwait Program on Development, Governance and Globalization in the Gulf States at the London School of Economics (LSE) from 2008 until 2013. Giorgio Cafiero is the CEO of Gulf State Analytics. He is a frequent contributor to Middle East Institute, Atlantic Council, Carnegie Endowment for International Peace, Middle East Policy Council, Al Jazeera, New Arab, Qatar Peninsula, Al Monitor, TRT World, and LobeLog. Throughout Cafiero’s career, he has spoken at international conferences and participated in closed door meetings with high-ranking government officials, diplomats, scholars, businessmen, and journalists in GCC states, Iran, Turkey, and Egypt. From 2014-2015, he worked as analyst at Kroll. Cafiero holds an M.A. in International Relations from the University of San Diego. 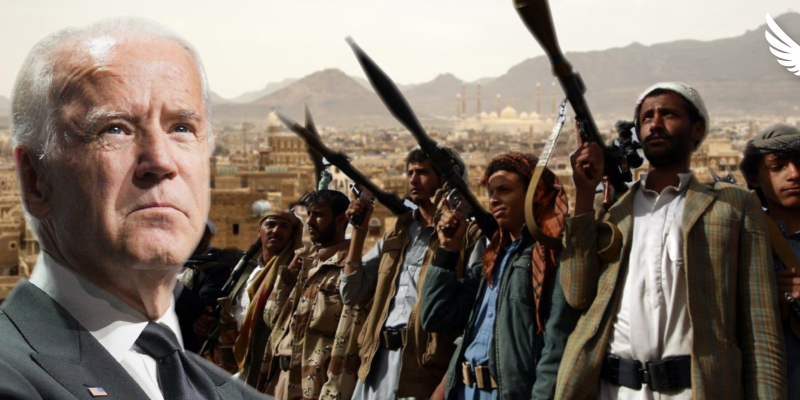 Biden’s Problem in Yemen: The Houthis are Winning

The Houthi rebels currently feel emboldened in Yemen’s war. The Iran-aligned movement believes that it... 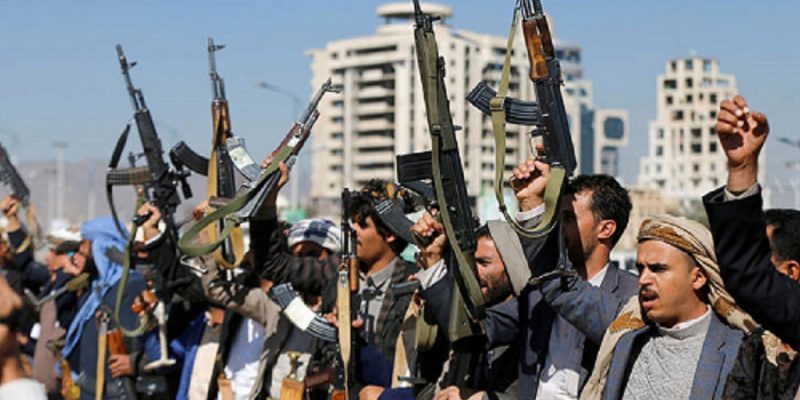 Implications of U.S. Designation of Houthis as a Foreign Terrorist Organiza...

With less than two months left in office, the Trump administration appears determined to take...