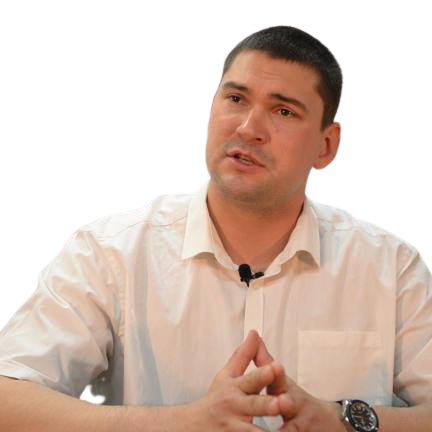 Dr. Sergey Sukhankin is a Fellow at the Jamestown Foundation, and an Advisor at Gulf State Analytics (Washington, D.C.). He received his PhD from the Autonomous University of Barcelona. His areas of interest include Kaliningrad and the Baltic Sea region, the Arctic region, oil diplomacy and the development of Russian private military companies since the outbreak of the Syrian Civil War. He has consulted or briefed with CSIS (Canada), DIA (USA), and the European Parliament. His project discussing the activities of Russian PMCs, “War by Other Means” informed the United Nations General Assembly report entitled “Use of Mercenaries as a Means of Violating Human Rights and Impeding the Exercise of the Right of Peoples to Self-Determination.” He is based in Edmonton, Alberta, Canada. 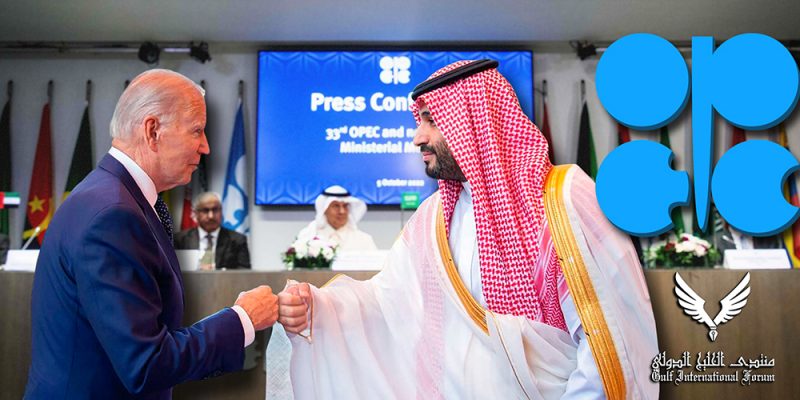 Adding Fuel to the Fire: the Consequences of OPEC+ Production Cuts 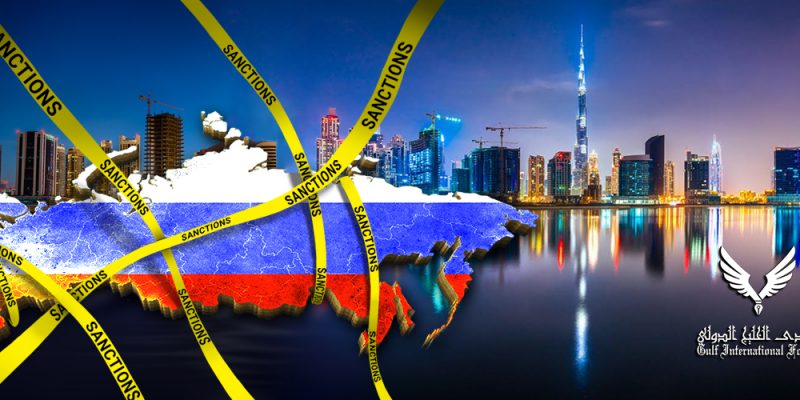 Russia’s unprovoked war of aggression against Ukraine that commenced on February 24 has provoked several... 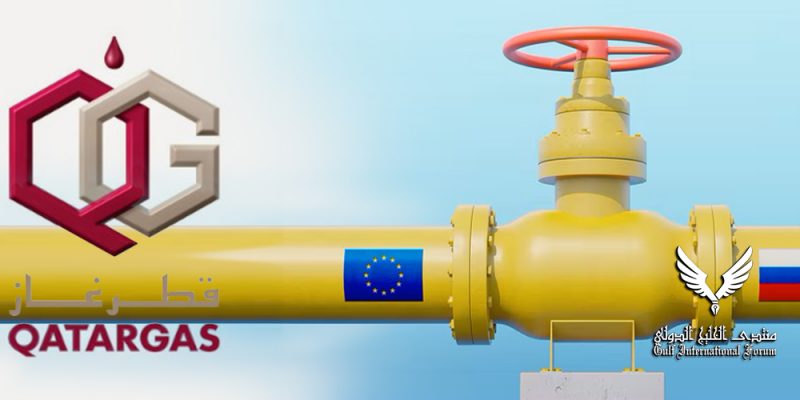 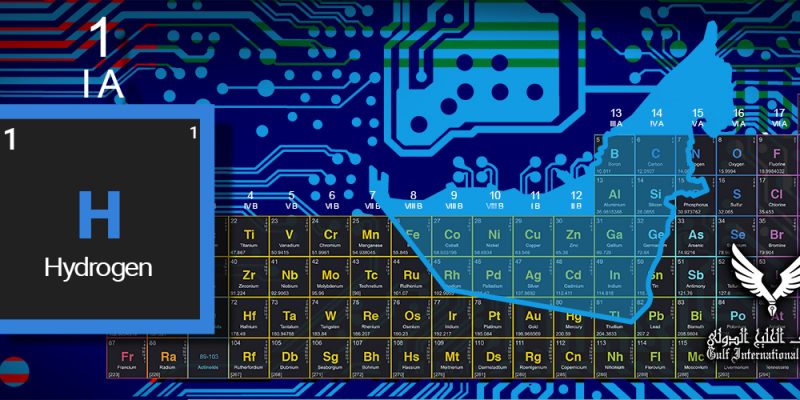 The Fall of 2021 marked two crucial developments that gave substance to the United Arab... 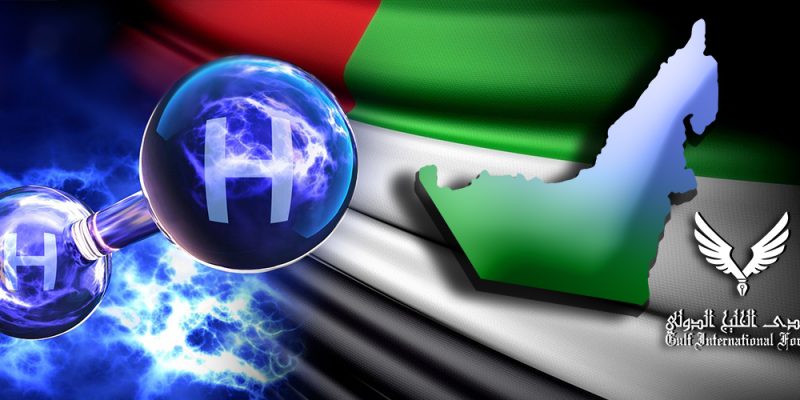 The UAE Joins the “Hydrogen Race” 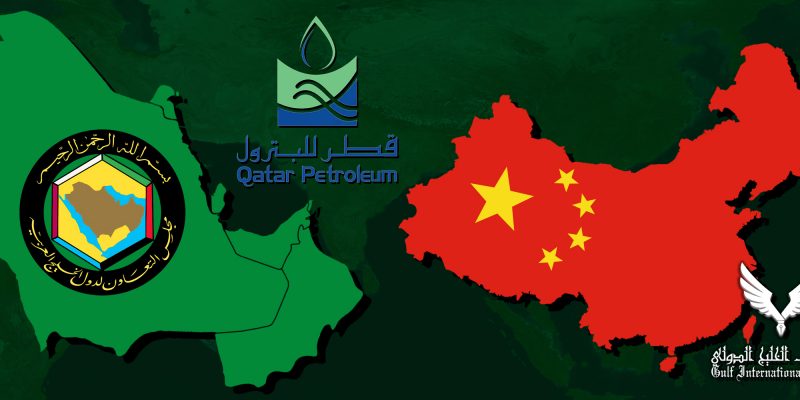 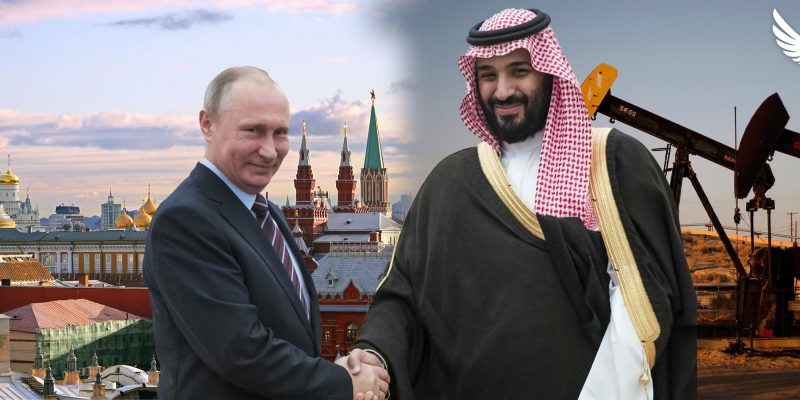 Contextualizing the Russia-KSA Oil Deal: Can it Last?

The interim between late 2020 and early 2021 has witnessed new developments in bilateral ties... 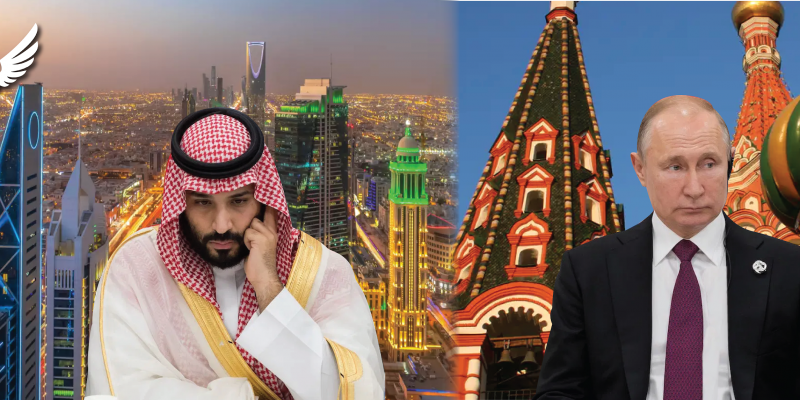 Two seemingly unrelated developments that commenced in early 2021 – the US-Saudi brawl escalating to... 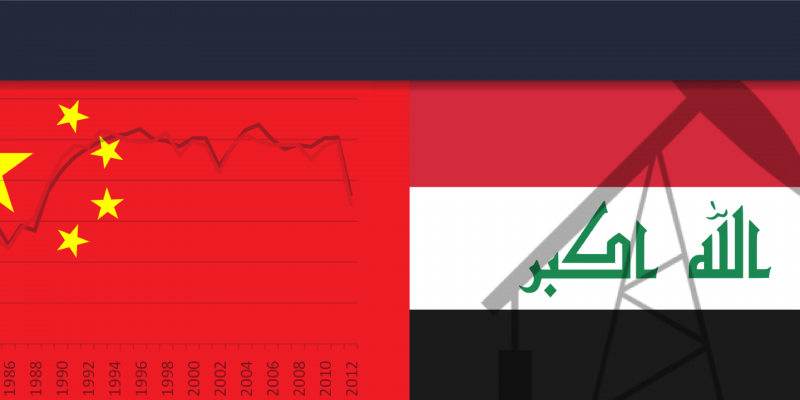 China’s Unsuccessful Swoop Into the Iraqi Oil Sector: (Not) the End of th...

COVID-19 and collapsed oil prices have dealt a severe blow to Iraq’s economy, where approximately...