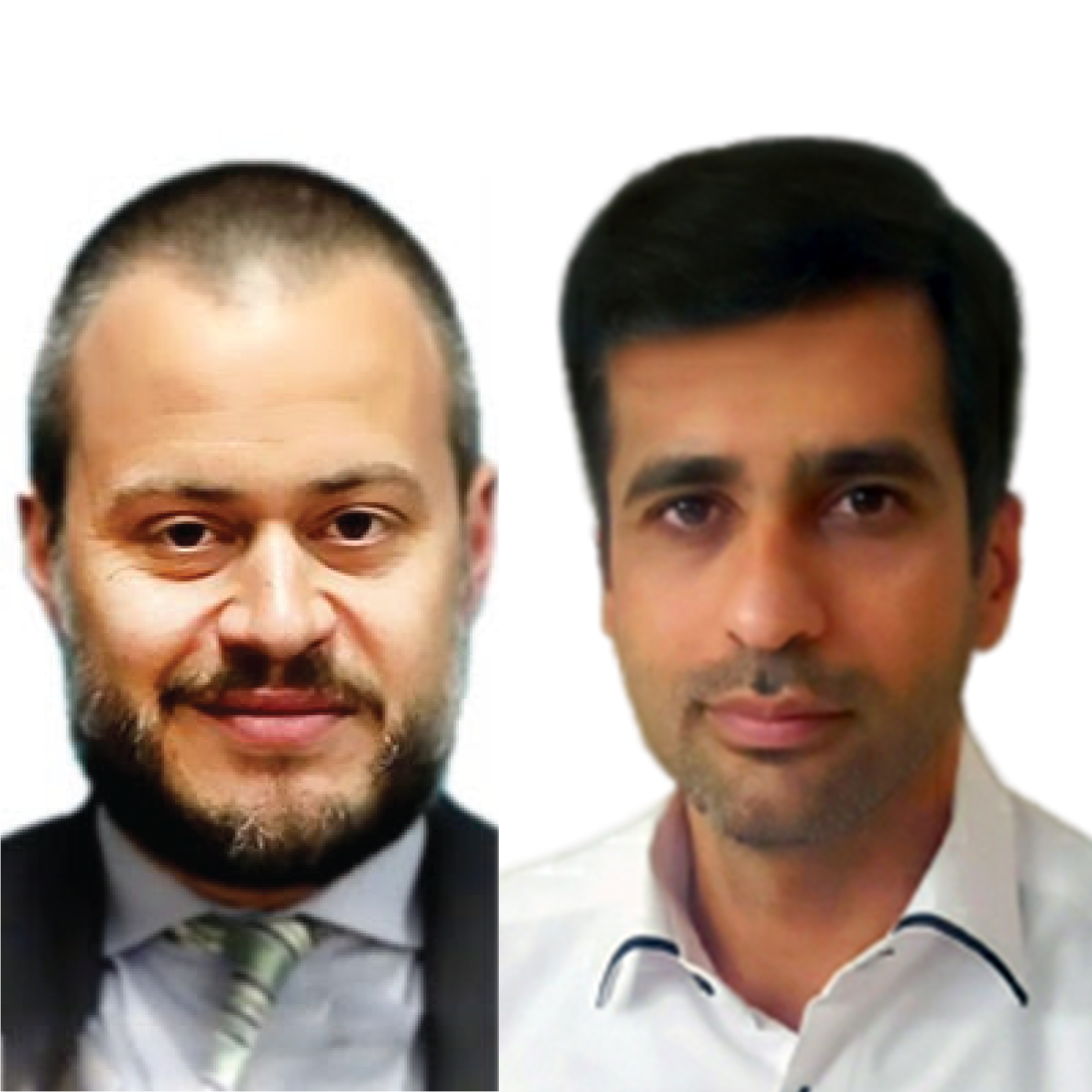 Giorgio Cafiero is the CEO of Gulf State Analytics. He is a frequent contributor to Middle East Institute, Atlantic Council, Carnegie Endowment for International Peace, Middle East Policy Council, Al Jazeera, New Arab, Qatar Peninsula, Al Monitor, TRT World, and LobeLog. Throughout Cafiero’s career, he has spoken at international conferences and participated in closed door meetings with high-ranking government officials, diplomats, scholars, businessmen, and journalists in GCC states, Iran, Turkey, and Egypt. From 2014-2015, he worked as analyst at Kroll. Cafiero holds an M.A. in International Relations from the University of San Diego. Dr. Mohammad Salami holds a Ph.D. in International Relations. He is a specialist in Middle Eastern policy, particularly in Syria, Iran, Yemen, and the Persian Gulf region. His areas of expertise include politics and governance, security, and counterterrorism. He writes as an analyst and columnist in various media outlets. Follow him on Twitter: @moh_salami 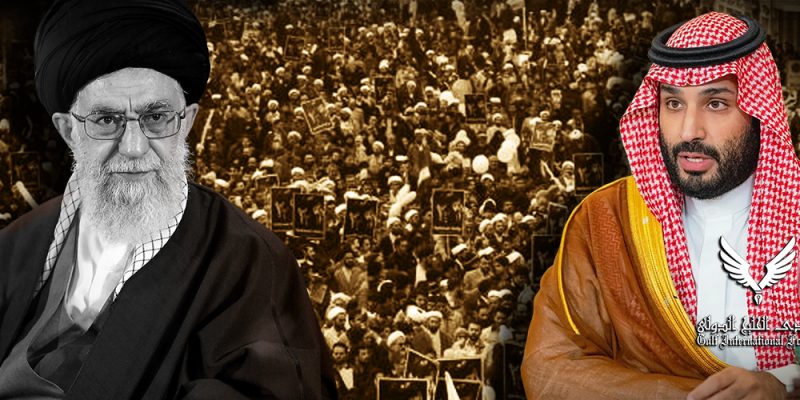 Since the 1979 Islamic Revolution, the relationship between Iran and Saudi Arabia has been tense...