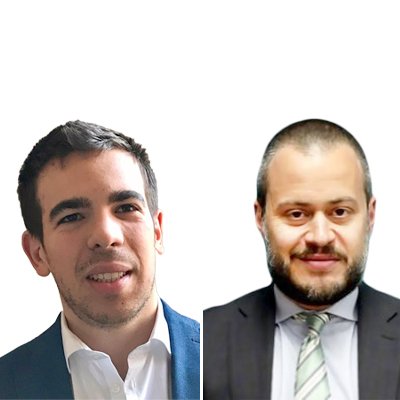 Giorgio Cafiero is the CEO of Gulf State Analytics. He is a frequent contributor to Middle East Institute, Atlantic Council, Carnegie Endowment for International Peace, Middle East Policy Council, Al Jazeera, New Arab, Qatar Peninsula, Al Monitor, TRT World, and LobeLog. Throughout Cafiero’s career, he has spoken at international conferences and participated in closed door meetings with high-ranking government officials, diplomats, scholars, businessmen, and journalists in GCC states, Iran, Turkey, and Egypt. From 2014-2015, he worked as analyst at Kroll. Cafiero holds an M.A. in International Relations from the University of San Diego. Antonino Occhiuto, based in Rome, completed his postgraduate studies in London at the School of Oriental and African Studies (SOAS) where he obtained a Master of Science (MSc) in International Politics, a course specifically focused on the Middle East and security and defence affairs. His main areas of research and specialisation are the relations between EU and GCC member states, internal political dynamics in the GCCs, Yemen and security in the Gulf. He contributes periodically with magazines and newspapers both in English and Italian and to the Italian Review of Geopolitics “Limes”. Antonino has already presented at high level forums including the EMSI conference in Nicosia (2018), IEMed’s EuroMeSCo conference in Barcelona (2019) and DGAP-organised forums in Berlin and Amman (2019). Antonino currently works as Analyst and Researcher at Gulf State Analytics (GSA). 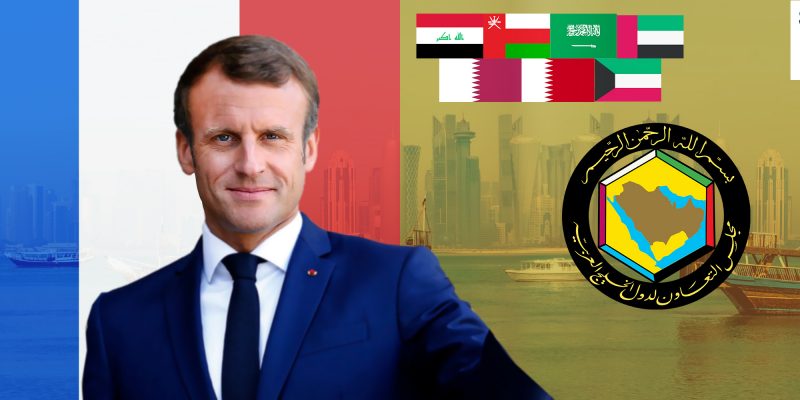 An Expanding Transregional Network: France’s Growing Role in the Gulf

Under President Emmanuel Macron, France has made its foreign policy far more proactive across the... 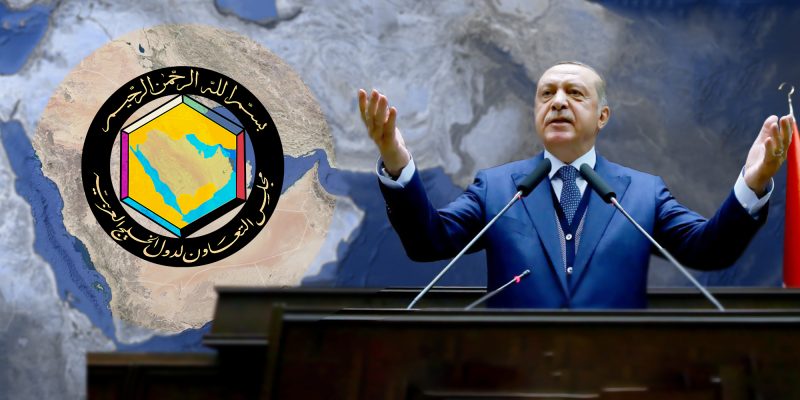 Turkey and the GCC States: Between a Foe and an Ally