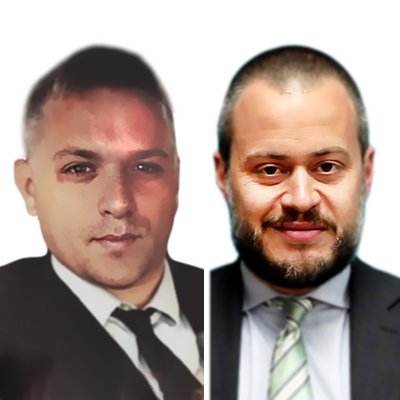 Giorgio Cafiero is the CEO of Gulf State Analytics. He is a frequent contributor to Middle East Institute, Atlantic Council, Carnegie Endowment for International Peace, Middle East Policy Council, Al Jazeera, New Arab, Qatar Peninsula, Al Monitor, TRT World, and LobeLog. Throughout Cafiero’s career, he has spoken at international conferences and participated in closed door meetings with high-ranking government officials, diplomats, scholars, businessmen, and journalists in GCC states, Iran, Turkey, and Egypt. From 2014-2015, he worked as analyst at Kroll. Cafiero holds an M.A. in International Relations from the University of San Diego.     Brett Sudetic is an advisor with Gulf State Analytics. As a management consultant, he has advised government ministries and state-owned enterprises in the Gulf region on strategic planning, program management, supply chain, and industrial policy implementation. Brett has lived and/or worked in Saudi Arabia, Qatar, Morocco, Lebanon, Japan, Belgium, and the United States, as well as brief engagements in Turkey and the United Arab Emirates. He is fluent in Arabic and proficient in Persian-Farsi. 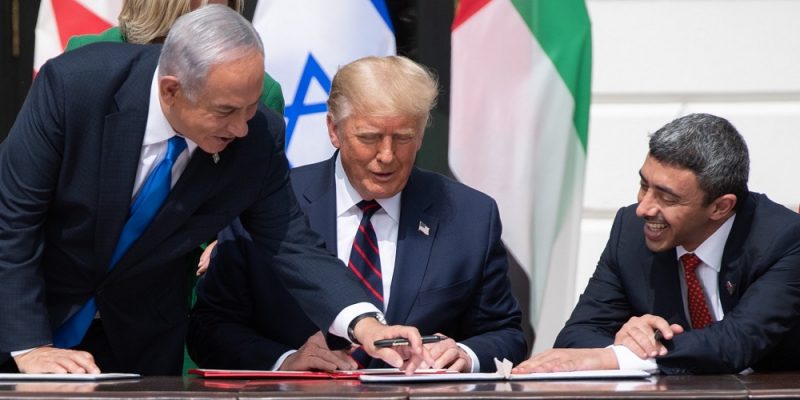 What Would a Closer Security Partnership between Israel and the UAE Look Li... 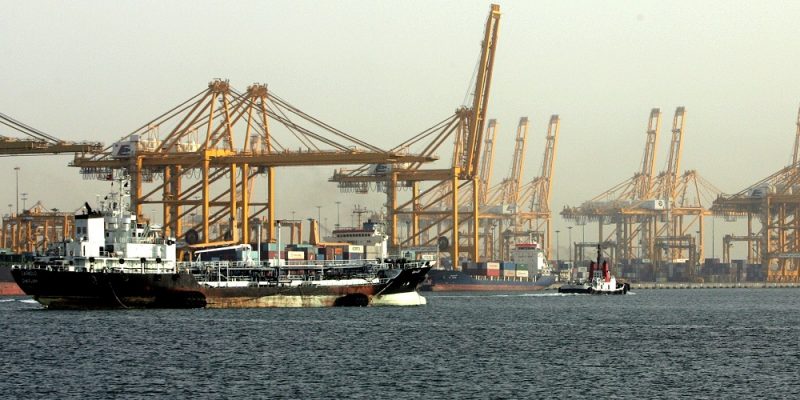 How GCC States are Responding to COVID-19 Supply Shocks

The Gulf Cooperation Council (GCC) countries are situated in some of the world’s most inhospitable...