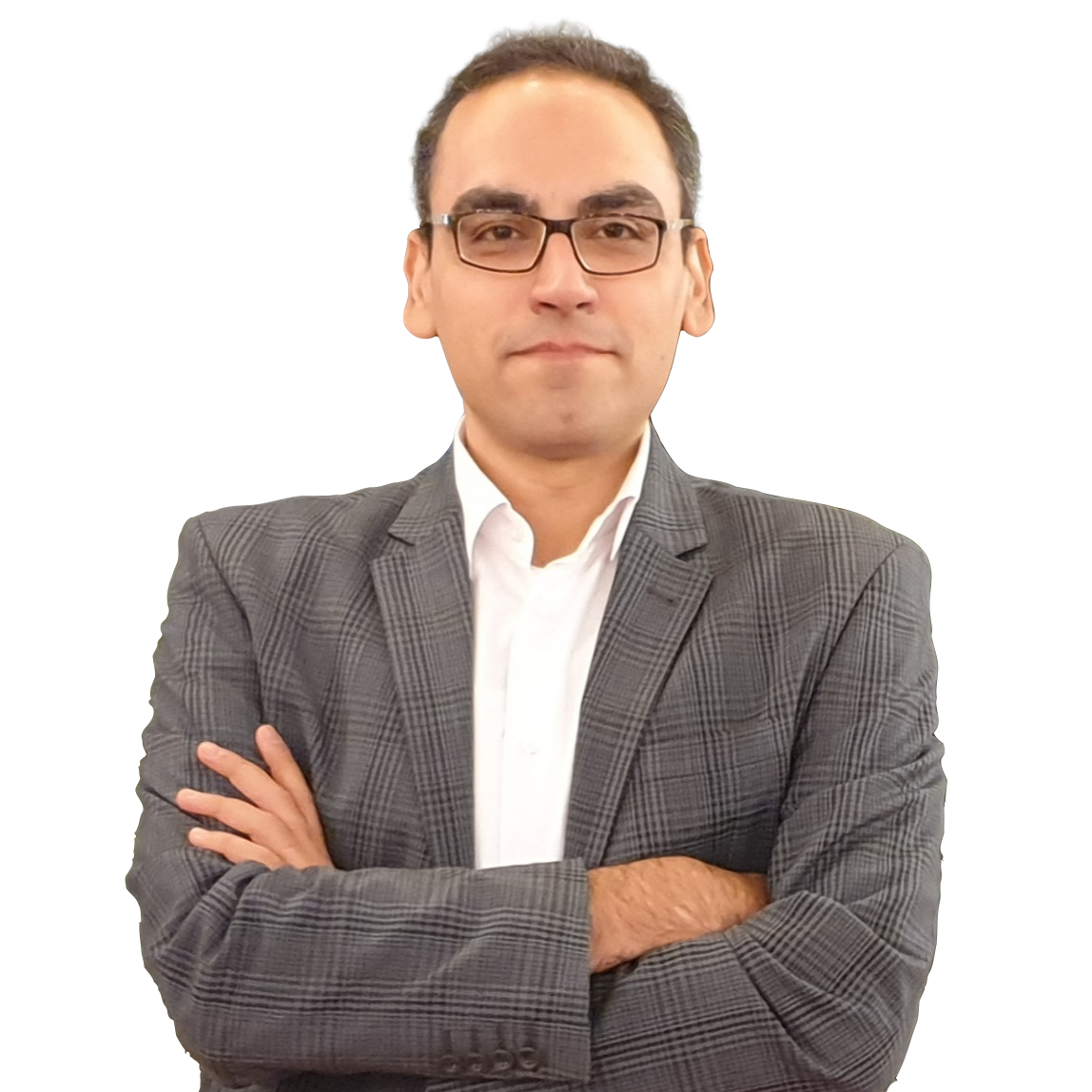 Mohammad Hashemi is a journalist, researcher and media consultant based in Tehran. Formerly he was the chief editor and producer at PressTV website, the Iranian state-owned English news, and documentary network (2015-2019). He was also a political editor at the Financial Tribune (2014-2015) and the Tehran Times (2010-2014). Hashemi is an alumnus of the ‘Heinz- Kühn Foundation’ in North Rhine-Westphalia in Germany. His work and commentary have been featured in Al Jazeera, Inside Arabia, the Middle East Eye, The Wire as well as Iranian media outlets, among others. 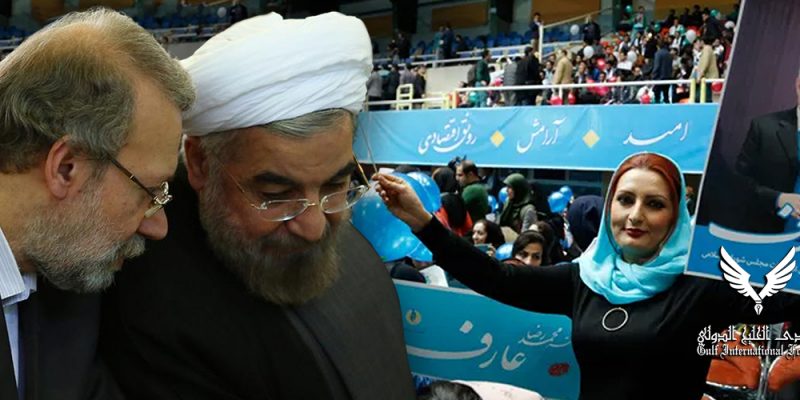 Larijani vs. Rouhani: Who Will Lead the Iranian Moderates?

The victory of regime-faithful cleric Ebrahim Raisi in Iran’s 2021 presidential elections— a victory all... 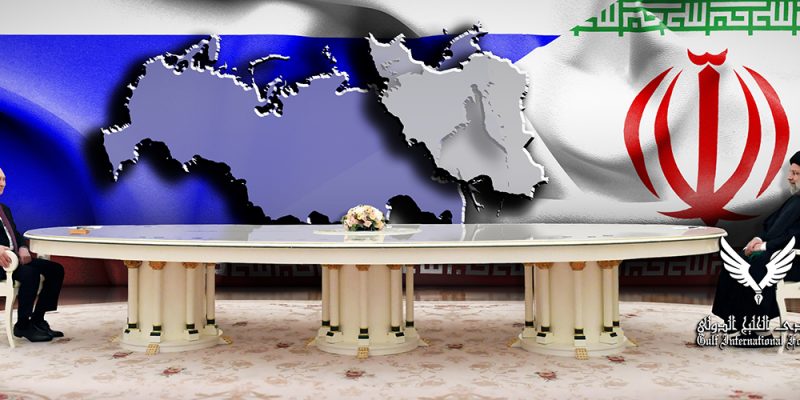 Iran has long sought to reduce the impact of American economic sanctions by pursuing increased... 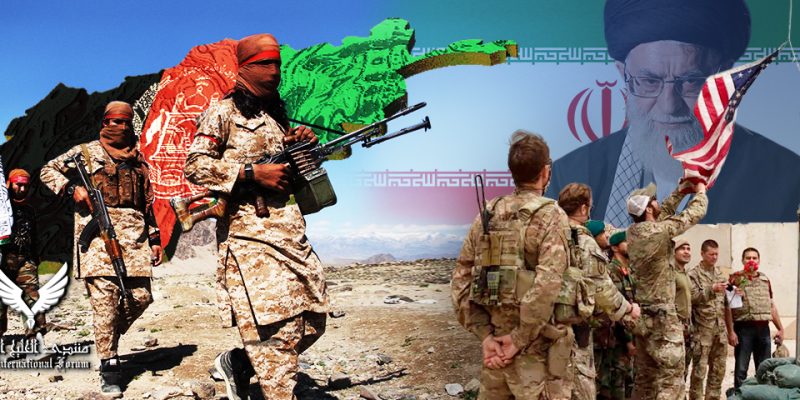 Negotiating With the Taliban: Iran’s No-Win Choice in Afghanistan 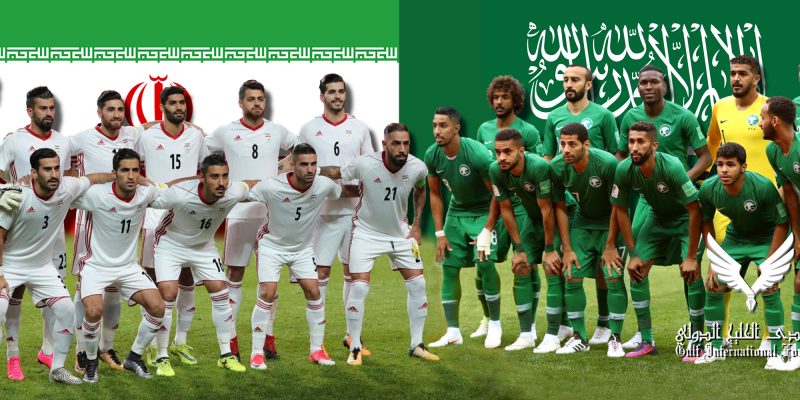 Can “Soccer Diplomacy” Mend Fences Between Iran and Saudi Arabia?

Sport as a tool for international cooperation dates from the 1970s, when American and Chinese...