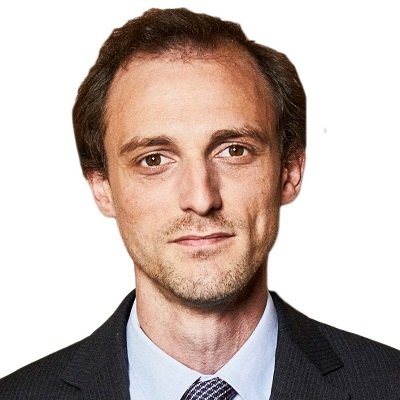 Quentin de Pimodan is an International Advisor at the Research Institute for Europeans and American Studies based in Greece. Quentin is a research expert at Katch & Reyners, a French public affair agency. He studied engineering in Paris and briefly worked in the oil industry before working for several years for a French publishing house. He spent several years in Yemen, Kuwait, and Bahrain, where in 2014 he co-authored “The Khaleej Voice”, a six-book series documenting urban artists in the six countries composing the Gulf Co-operation Council (GCC). Since 2016 he joined the international advisory board of the Research Institute for European and American Studies (RIEAS) where he published several analyses on the GCC with a particular focus on Saudi Arabia. 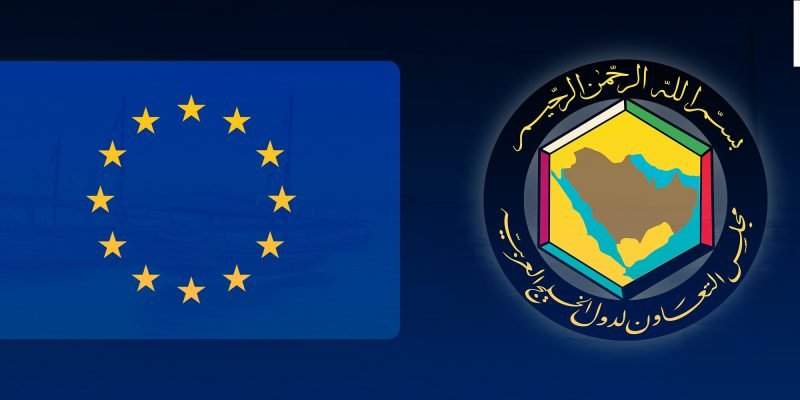 One characteristic shared today by the Gulf Cooperation Council (GCC) and the European Union (EU)...