Gulf states have taken several steps to bolster their economic attractiveness by conducting reforms and implementing economic practices including bond issuances, increased access to initial public offerings and an increased emphasis on infrastructure projects. Although there remains room for improvement, the fact that all six GCC states ranked among the top 55 of the Global Competitiveness Index further emphasizes the commitment of these governments to attracting investors. Now in recent years, the rapid emergence of projects such as those related to technology, entertainment, and tourism has brought new opportunities for foreign direct investment. This panel has been assembled to look at the benefits and risks of these various opportunities. How can investors navigate these investment opportunities in a complex geopolitical environment? What risks inhibit this investment and how can they be overcome? What are some emerging opportunities for investors in the Gulf’s still-developing non-oil sector? While none of these questions have easy answers, GIF is pleased to have you join us for a discussion that will certainly provide insight for those interested in the evolving Gulf economic environment. 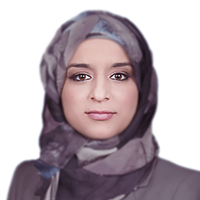 Ms. Thafer is a political economist focused on the Gulf region. She has been widely published on matters concerning the Gulf including several articles, a monograph, and a co-edited book entitled “The Arms Trade, Military Services and the Security Market in the Gulf States: Trends and Implications”. Previously, she worked at the National Defense University and worked in economic research at Haver Analytics. Ms. Thafer has a master’s degree in Political Economy from New York University. She is a Political Science Doctoral Candidate at American University in Washington, DC and her dissertation is entitled “Obstacles for Innovation in Rentier Economies: States, Elites, and the Squandering of the Youth Dividend.” 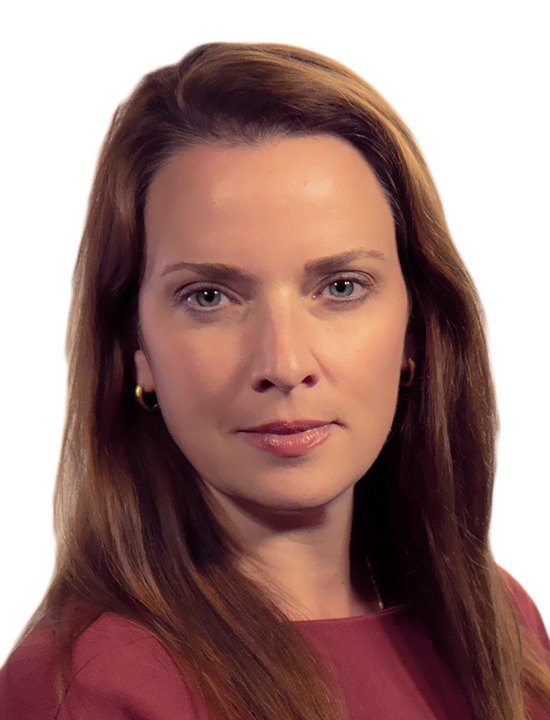 Karen Young is a resident scholar at the American Enterprise Institute (AEI), where she focuses on the political economy of the Middle East, the Cooperation Council for the Arab States of the Gulf (best known as the GCC), and the Arabian Peninsula. She concurrently teaches courses on the international relations and economy of the Middle East at George Washington University and at the Johns Hopkins School of Advanced International Studies. 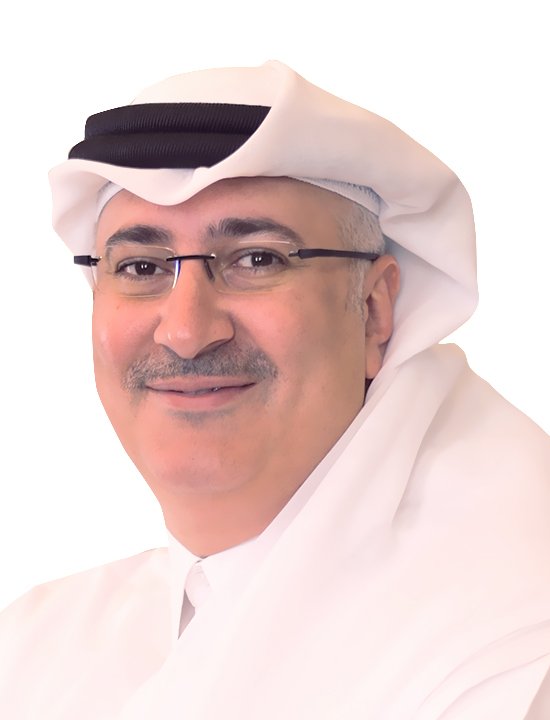 Ashraf is the Chairman and CEO of Abu Issa Holding, overseeing over 100 sister companies operating around the world under the group umbrella. AIH is known across the GCC region for its corporate management climate and portfolio of businesses across industries, recognized as an experienced and well-positioned partner. Ashraf received the Ernst & Young Entrepreneur of the Year Award in 2011, spearheading retail concepts and brands. Over 10 business concepts have been developed in-house including Mosafer, Al Bahie Auction House and e-Pro. Ashraf leads business growth and supports the overall economic development in Qatar, through continued investment in public sector related business and affiliations including INJAZ “Achievement” Qatar, and the Young President’s Organization (YPO) Qatar, with a focus on philanthropic endeavors. Ashraf completed the Harvard Management Program (OPM) and is a graduate of the American University of London – Atlanta, USA. 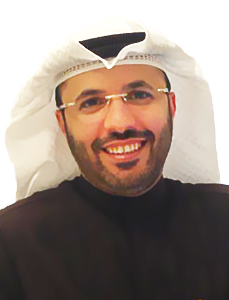