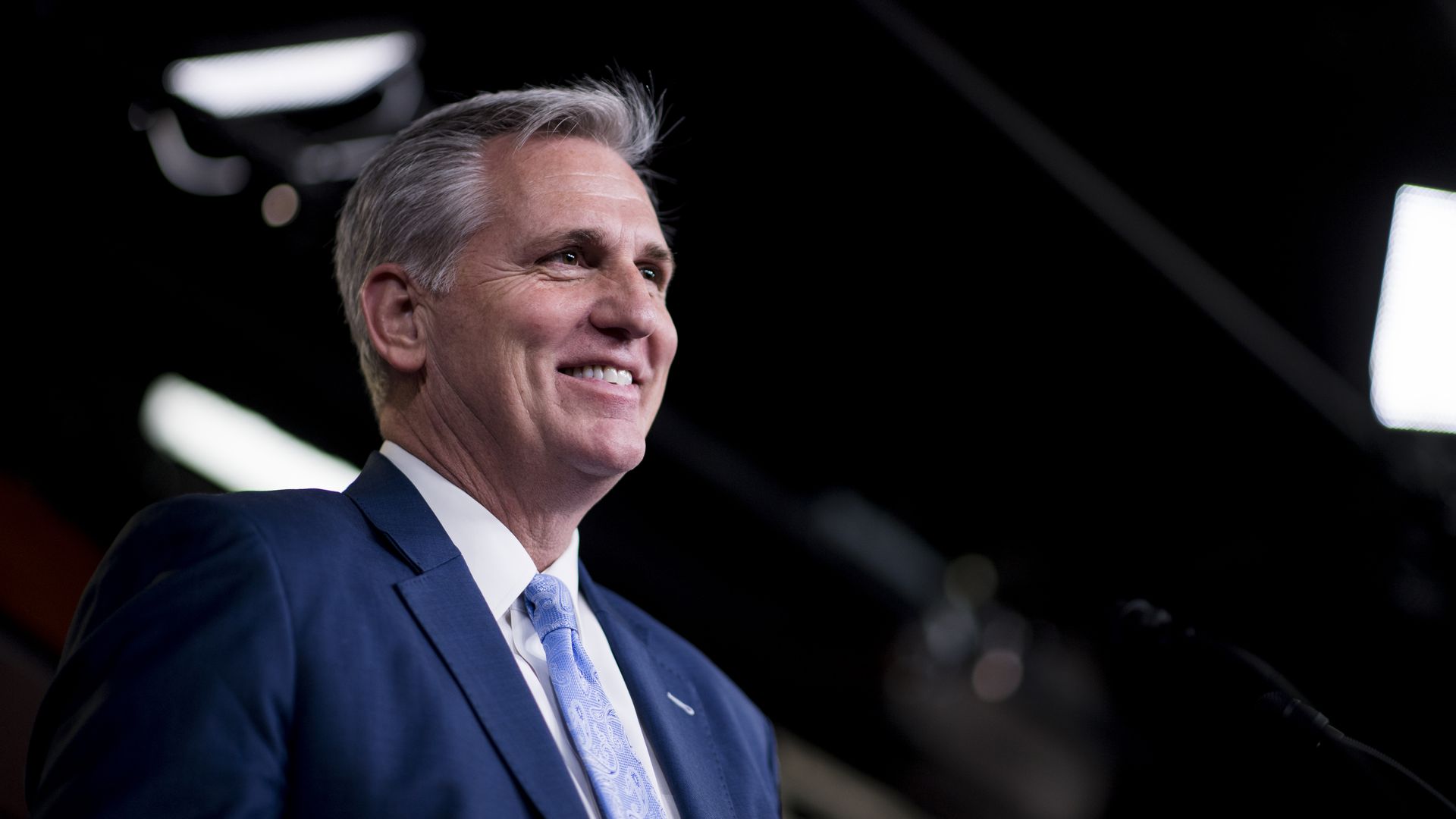 House Minority Leader Kevin McCarthy (R-CA23) introduced a bill to support Iranian protestors and condemn actions of the Iranian government against demonstrations. The bill is in response to protests that have taken place since Iran admitted to accidentally shooting down a Ukranian Airlines flight. The bill calls on Iran to refrain from using violence against protestors, and condemns Tehran for allegedly lying about the circumstances that led to the plane crash.