Recent developments on the Korean Peninsula – in particular, the improvement in North Korea’s relations with South Korea and the United States –  might have significant implications for the Arab states of the Gulf Cooperation Council. Due to its lack of indigenous energy resources,  South Korea’s economic engagement and relationships with the energy-rich Gulf states have been widely publicized. What has attracted little attention is the observation that the GCC states have extensive ties to both sides of the Korean Peninsula. The Gulf Cooperation Council states have built ties to North Korea, in spite of the fact that the state has been a major supplier of arms and weapons-related technology to the Gulf States’ most significant nemesis: the Islamic Republic of Iran. 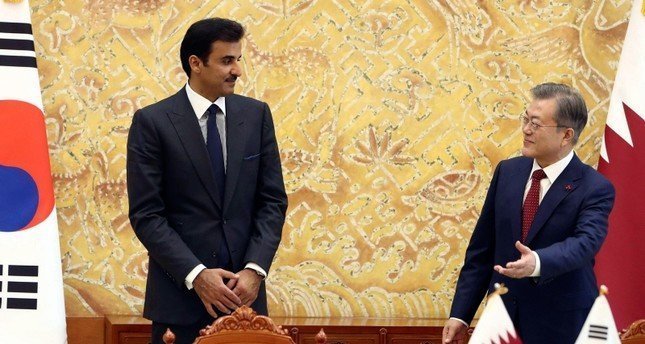 South Korea’s relations with the Gulf states are relatively straightforward, predictable, and transparent.  South Korea’s burgeoning economy requires stable and reliable sources of energy, and the Gulf states have emerged as willing and able suppliers.  Each of the Gulf states sells South Korea oil, while Qatar, the major natural gas player sells South Korea this increasingly important energy staple. South Korea is a particularly large buyer of condensates, a very light hydrocarbon used to manufacture plastics and other oil-based derivatives. This commodity is in ample supply in Qatar, as well as in Iran, from which South Korea buys about 200,000 barrels per day.  For the Gulf, South Korea is a stable partner to which the Gulf can supply on demand. Consequently, with ample supply from the Gulf, South Korea can better comply with requests from the United States to reduce purchases from Iran.

In spite of South Korea’s heavy reliance on Gulf energy, the relationship between these states is not one-way. South Korea has emerged as an advanced producer of technology, including consumer technology such as smartphones that are widely used in the Gulf states. The country is also a highly capable supplier of heavy construction services, including in the Gulf’s key energy sectors.  South Korea’s capabilities are so sufficiently sophisticated that the UAE contracted with a South Korean firm, Korea Electric Power Company (KEPCO), to build its four soon-to-be-completed nuclear reactors. KEPCO is in strong a position to win similar business from Saudi Arabia, which is planning to build two nuclear reactors of its own. 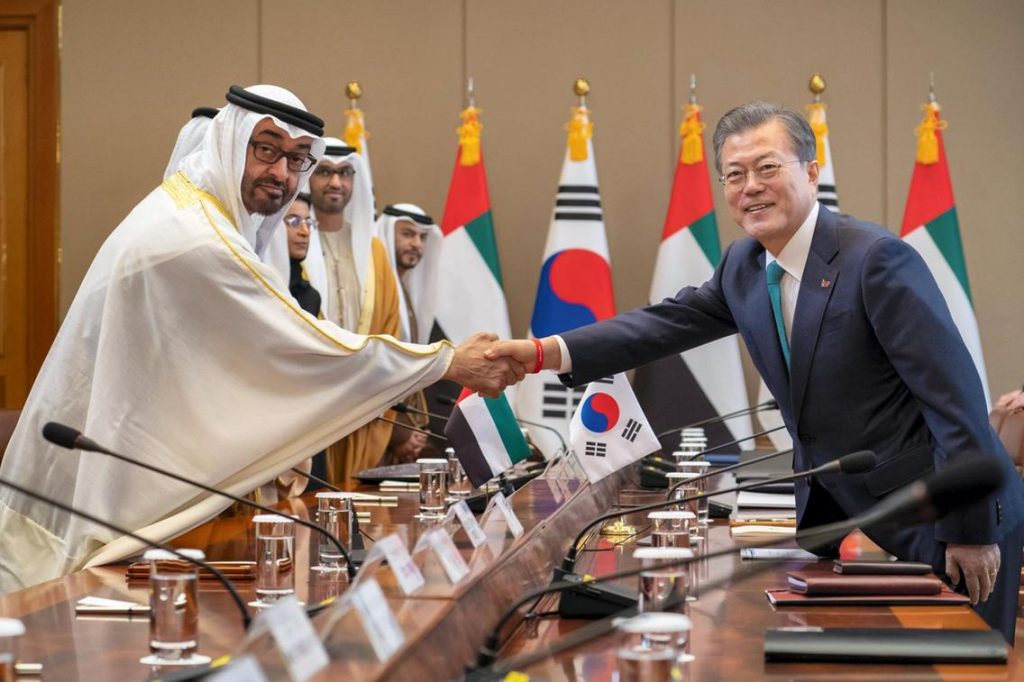 Seoul has not demonstrated any aspirations to heighten its strategic role in the Middle East but, like the Gulf States, has emerged as a strategic partner of the United States and has contributed forces to U.S.-led military missions.  South Korean forces participated in the U.S.-led stabilization efforts in post-Saddam Iraq and in post-Taliban Afghanistan. To be fair,  military personnel from South Korea were intentionally deployed in relatively stable areas in order to avoid South Korean casualties. Still, their building of field hospitals and other sites in these conflict-ridden countries was crucial to U.S. efforts.

Largely due to North Korea’s extensive cooperation with Iran on missile technology and advanced convention weaponry, the Gulf’s relationship with Pyongyang has more significant regional implications than do their relations with Seoul. North Korea help has been pivotal to Iran’s development of the largest missile arsenal in the Middle East, and the country has sold Iran midget submarines and other weaponry with which it could potentially challenge the U.S. and allied navies in the Persian Gulf.  With Gulf security at risk, the GCC countries cooperate with the United States to monitor, and intercept, weapons and technology shipments from North Korea to Iran. This cooperation reportedly was instrumental in deterring North Korea from shipping completed medium-range “Nodong” ballistic missiles to Iran in the early 1990s.  The GCC states were also able to support the U.S.-North Korea “Agreed Framework” in 1994 that sought to persuade North Korea to limit its nuclear program for purely peaceful purposes. The framework promised to supply North Korea with crude oil – funded mainly by Japan and the United States but supplied largely by the GCC states – in exchange for North Korea dismantling nuclear reactors that had proliferation potential.  The GCC states fully support ongoing U.S. efforts to try to “denuclearize” North Korea, in part to limit the possibility that North Korea could assist Iran on nuclear technology. 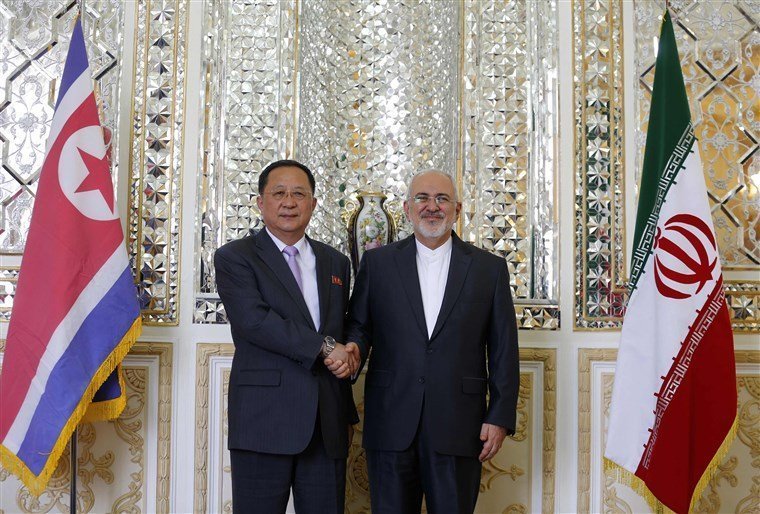 At the same time, some GCC states have sought to avail themselves of North Korean weapons technology, and in the process have run afoul of the United States. In 2015, the UAE’s Al Mutlaq Technology Company purchased weapons from North Korea. The North Korean supplier was the Korea Mining Development Trading Corporation (Komid), which earlier was placed under United States sanctions due to its involvements in Pyongyang’s strategic weapons programs.

The largest North Korean expatriate population – about half of all North Koreans in the Gulf- can be found in Kuwait, the only GCC country that hosts a North Korean embassy. In support of the pressure placed on North Korea in 2017 by the Trump Administration due to its missile and nuclear development, Kuwait expelled the North Korean ambassador and four other North Korean diplomats, ceased renewing visas for North Korean workers and halted direct flights between the two nations. North Korea’s embassy in Kuwait City subsequently remains open but with only four staff persons, the most senior of which is a charge d’affaires.

The future of GCC relations with both North and South Korea might depend on the outcome of U.S. and South Korean efforts to persuade North Korea to give up its nuclear program in exchange for sanctions-relief and economic development.  The United States is certain to ask the Gulf states to contribute financially to any economic promises made to North Korea under any agreement, either with energy exports, economic aid, or both.  Over the longer term, such an agreement provides a potential for North Korea to become a significant trading partner of the Gulf states as its economy develops.  Ultimately, Gulf state concerns about North Korea’s relations with Iran would certainly be alleviated if North Korea becomes a cooperative member of the international community, as opposed to its current status as a rogue outlier.