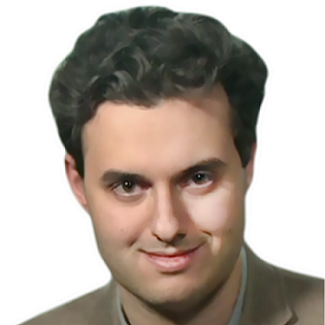 Dr. Samuel Ramani is an Associate Fellow at the Royal United Services Institute (RUSI) and Non-Resident Fellow at Gulf International Forum. He is also a tutor of politics and international relations at the University of Oxford. Samuel has published extensively on the Gulf region for media outlets and think tanks, such as the Washington Post, Foreign Policy, Carnegie Endowment for International Peace and the Middle East Institute, and is a regular commentator on broadcast media outlets, such as CNN, the BBC World Service and Al Jazeera English. Samuel’s first book entitled Russia in Africa: Resurgent Great Power or Bellicose Pretender will be published by Hurst and Co. in June and by Oxford University Press later in the year. 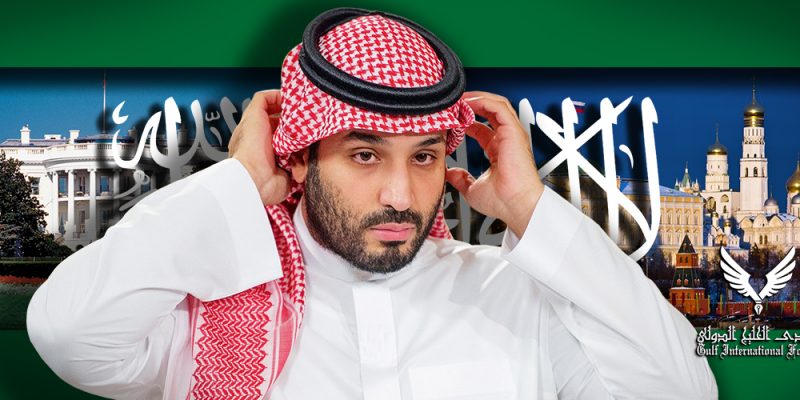 A Middle Path for Saudi Arabia: How does the War in Ukraine Affect Saudi Fo...

Saudi Arabia has maintained a neutral position toward the crisis caused by Russia’s invasion of ... 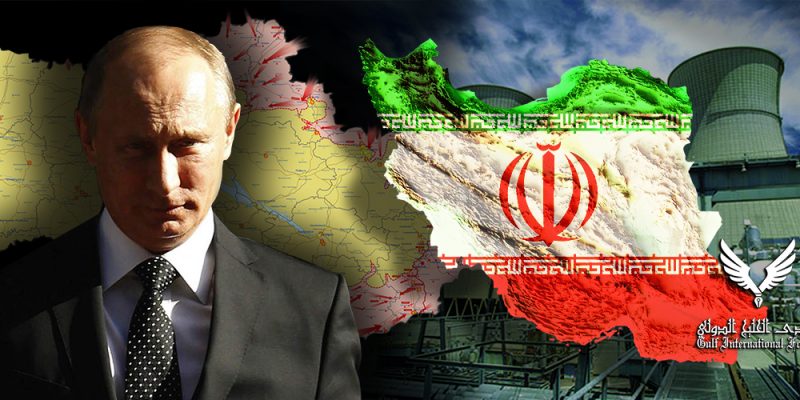 Russo-Iranian Alignment Will Continue Despite Differences 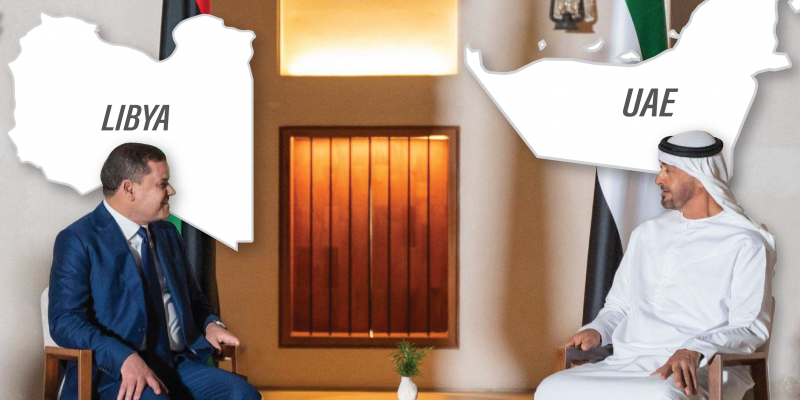 The UAE in Libya: A Power Broker or Spoiler?

Since early April, the United Arab Emirates has strengthened its relationship with Libya’s Government of... 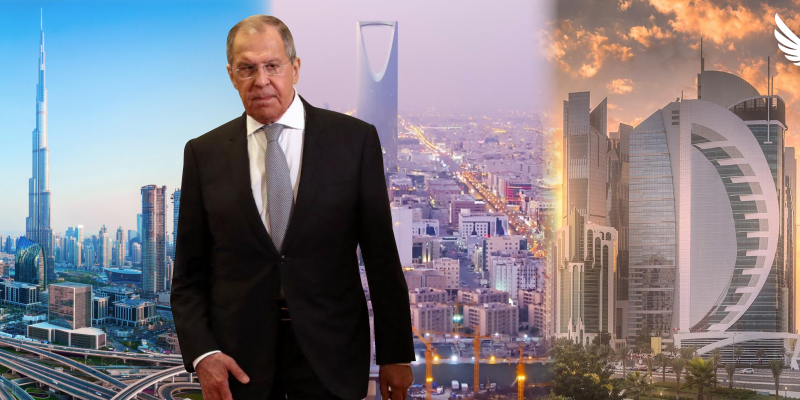 From March 8 to 12, Russian Foreign Minister Sergei Lavrov travelled to the United Arab... 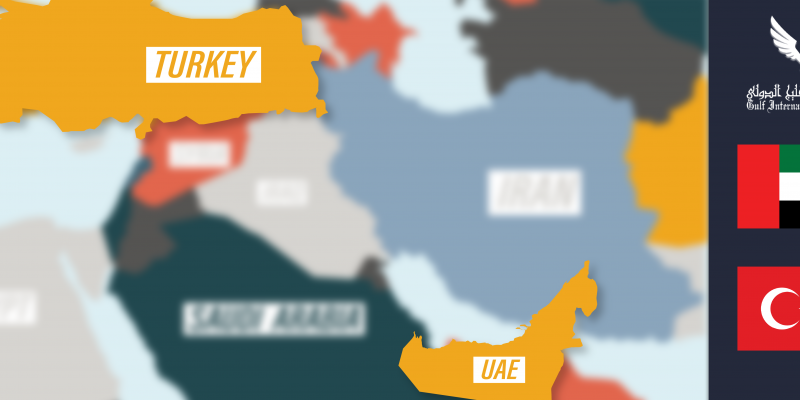 The UAE Struggle for Turkish Containment: Is it Time for a New Approach?

Since the United Arab Emirates normalized diplomatic relations with Israel on August 13, tensions between... 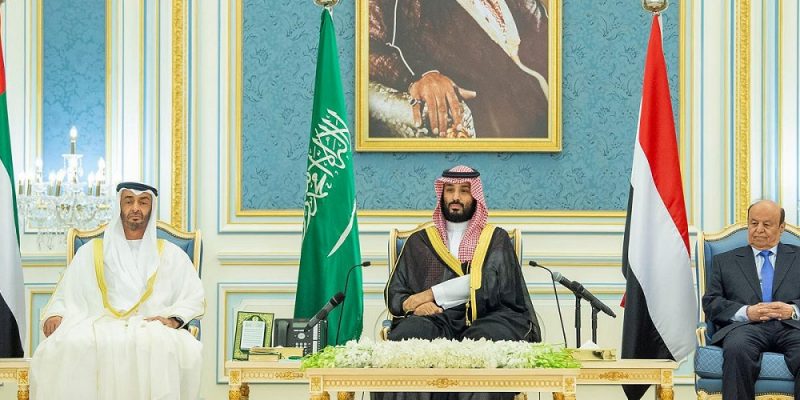 As we enter the sixth year of the Yemeni civil war, a series of events...