On May 31, 2018, Al-Qaeda in the Arabian Peninsula (AQAP), a regional Al-Qaeda (AQ) affiliate, issued a statement condemning a modernization campaign led by Saudi Crown Prince Mohammed bin Salman (MBS). In its online media magazine, AQAP made references to specific events that took place recently in the kingdom.[1] The magazine also displayed a picture of MBS and his advisor Turki Al-Sheikh, the Head of the General Sports Authority, referring to them as the architects behind Saudi society’s transformation. However, with critics of MBS’s plan being firmly silenced, some ultra-conservative Saudis may respond to AQAP’s calls to express dissolution through violence. While for many observers, MBS’s modernization is welcome news within the historically conservative kingdom, it is important to recognize that any changes –regardless of how positive they are – can result in potential backlashes. The Saudi government should be wary that AQAP is willing to use the introduction of entertainment as a means to instill anger amongst the populace. Worst case scenario, AQAP may look to these heavily-attended events as targets for future attacks, marking a change in the terrorist organization’s Saudi Arabian strategy. 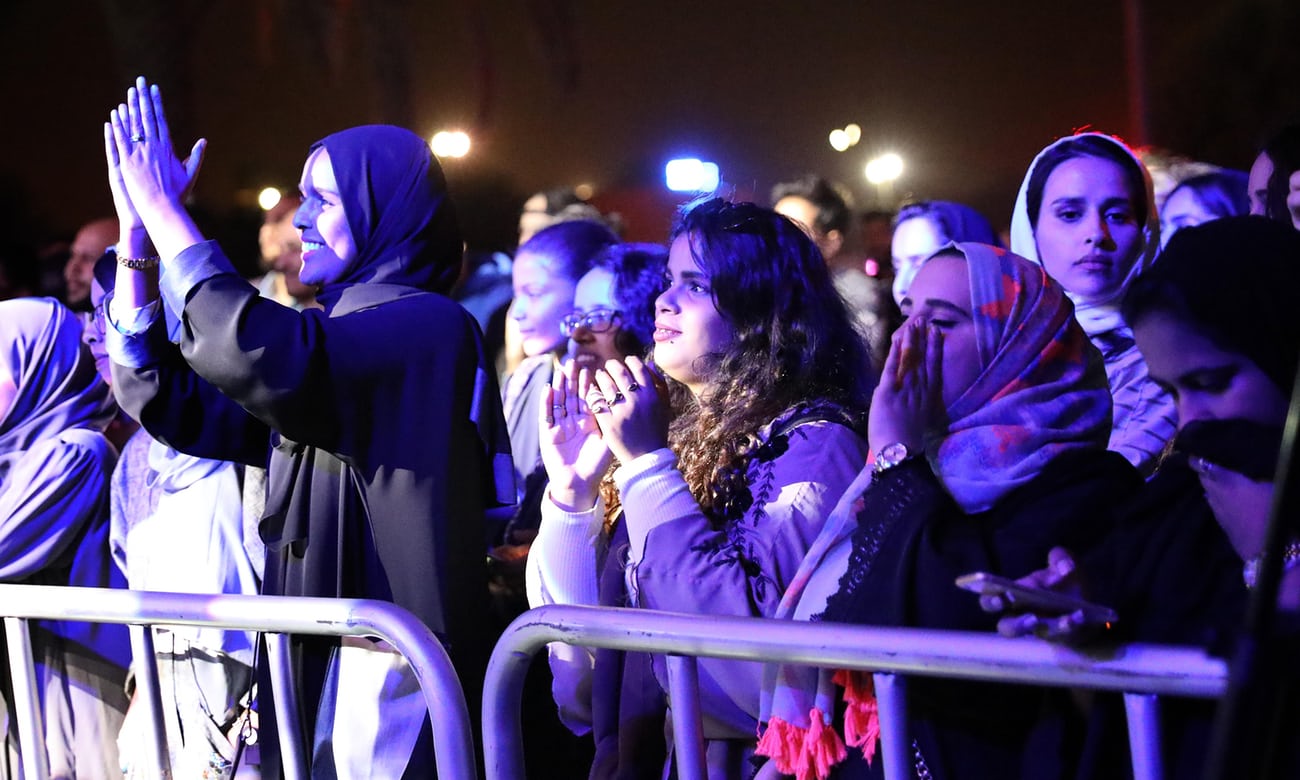 Under MBS’s 2030 Vision, Saudi Arabia established an Entertainment Commission in May 2016.[2] This Commission has been tasked to hold Western-style entertainment in what up until this point can only be described as a conservative Saudi society. In the past year, Saudi Arabia hosted a number of concerts by popular Arab and international singers, an unprecedented move for the Kingdom. One prominent event was in Jeddah, 50 miles west of the Holy Mosque of Mecca where World Wrestling Entertainment (WWE) wrestlers performed before thousands of young Saudis. To the chagrin of Saudi Arabia’s conservatives, foreign women appeared in revealing clothes during the “Greatest Royal Rumble,” creating a wave of criticism in Saudi Arabia. This forced the Entertainment Commission to issue a formal apology for those scenes.

While it has been a welcome development for many Saudi critics, the new policy of reducing the ultra-conservative clergy’s influence on Saudi society and introducing western entertainment events could lead to a backlash regardless of recent attempts at silencing opponents of MBS’s opening policies. While many Saudis, particularly young ones, are in support of the Kingdom’s ongoing social transformation, there is a considerable segment of the Saudi populace, who after decades of clergy control on educational, religious and media institutions, are made uneasy by or even outright oppose the new modernization policy. This deeply rooted conservatism among a majority of Saudis is not likely to change with a mere royal decree allowing the hosting of such events. It will take years or even generations for Saudi society to be more accepting of this openness in the Kingdom. 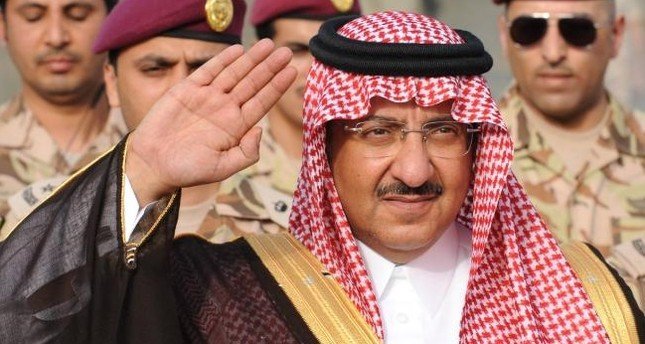 AQAP’s recent statement evidencing such changes shows the terrorist organization’s willingness to take advantage of this ongoing cultural shift and may resonate among some conservative Saudis whose influence over society is beginning to dwindle. Since its establishment in January 2009, AQAP has been viewed as one of the most active AQ affiliates. It is well-known for developing new types of improvised explosive devices (IEDs), a failed attack in Detroit, USA, and several failed 2009 assassination attempts targeting Saudi officials including then Deputy Minister of Interior Mohammed bin Nayef.[3] Despite setbacks including the loss of leaders and territory in Yemen, AQAP is likely to try to appear resilient and attempt to carry out attacks in the Kingdom. The recent top-down accelerated transformation and stripping of power from conservative clergy might make AQAP’s message more appealing to the simmering concerns of Saudi hardliners. While AQAP targets in Saudi Arabia have been limited to governmental personnel and buildings, the Saudi government needs to prioritize security as it cannot be ruled out that AQAP may respond to these social and entertainment developments by widening their targets to include these highly attended events.

Masquerading as a concern for the retention of Saudi traditions, AQAP may look to use the cultural unease towards MBS’s opening policies as a means to gain support, or at least apathy from the Saudi public in order for the organization to meet its more nefarious ends.  Those conservative Saudis that are becoming more sidelined when it comes to domestic policies may find that AQAP’s extremism is a more appealing outlet of expression. Therefore, although the modernization of Saudi Arabia is a welcome development, it is important that such changes are not framed solely as Western impositions, but rather have their Saudi youth-inspired elements emphasized. Only then will Saudi Arabia’s entrenched conservatism begin to unravel without pushing Saudi hardliners towards radicalism.