On Monday Saudi Arabia abruptly announced a freeze of all trade and economic relations with Canada while simultaneously expelling and recalling the diplomatic counterparts from each nation in what appears to be an unprecedented dispute between Saudi Arabia, (backed by Bahrain and UAE) and Canada. The Saudi move was in response to a statement in which the Canadian Foreign Ministry both criticized Saudi authorities’ arrests of human rights activists, as well as called for their immediate release. The Saudi government responded by saying it found Canada’s statements, “very unfortunate, reprehensible, and unacceptable in relations between States.” In addition, the Kingdom interpreted the criticisms as interference in the Kingdom’s internal affairs and, “a breach of the principle of sovereignty”. Not realizing that such a move may unintentionally cause negative Western attitudes towards Saudi Arabia to resurface, this sudden diplomatic row may be a mistake for Saudi Arabia in the long-run. Known for exercising a zero-tolerance policy towards dissent within the Kingdom’s borders, the latest move by the Saudi Government towards Canada evidences that its penchant for tightly controlled speech is now trickling into how the Kingdom conduct its foreign affairs. 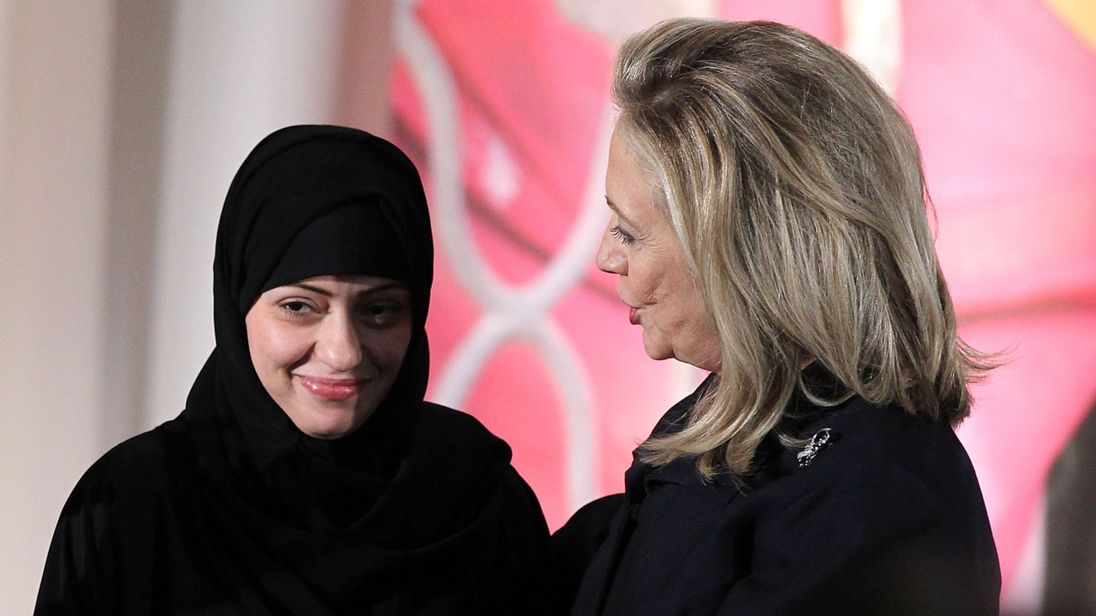 While criticism of Saudi policies and the treatment of women in Saudi Arabia abounds privately in Western circles, Canada’s statements are the first criticisms from high ranking officials since KSA began a renewed crackdown of arresting female-activists. Despite spearheading diplomatic objections on this issue, precedents were set earlier by Sweden and Germany, when in 2015 and 2017 respectively the two nations scrapped defense contracts with KSA in protest of Saudi policies in Yemen. However, in this instance, Canadian connections to these high-profile arrests made the North American Commonwealth an ideal candidate to begin projecting international disdain towards Saudi Arabia’s actions. Among those swept up in the crackdown were, Saudi-American Samar Badawi, (who was directly mentioned in the Canadian Ministry’s statement) and Lujain Alhouthloul, who had been arrested a few months earlier. The latter is a graduate of the University of British Columbia, while the former’s sister-in-law and nephews fled the Kingdom upon the arrest of Badawi’s brother and subsequently gained Canadian nationality. However superficial these ties may seem, even these loose Canadian connections have unwittingly pulled the country deeper into the orbit of an issue with which it would initially not be associated.

The previous relationship between Riyadh and Ottawa also made Canada an easy target if and when the Saudis began looking to make a lesson out of a Western nation. On the surface Canada and KSA would appear to have a mutually beneficial trade relationship that included defense contracts and arms deals reportedly worth over $15 billion. Prior to the row, Canada was Saudi Arabia’s 24th largest merchandise trade partner. According to Bloomberg, both countries enjoy more than $6 billion in investments. The most recent project, a $900 million joint venture between Canadian G3 Global Holdings Ltd., Bunge Ltd., and the Saudi Agricultural & Livestock Investment Co, was expected to grow to over $1 billion within a year. In addition, 45% of Canadian exports to Saudi Arabia are armored and motored vehicles, while the rest includes machinery, equipment, and aircraft parts. Despite these seemingly large investments, when compared to its Western counterparts such as the United States and the United Kingdom, the economic linkages between Saudi Arabia and Canada are relatively insignificant. That being said, the comparatively minuscule trade relationship between the two countries made Canada a low-risk candidate to send a message to Saudi Arabia’s more influential trading partners that external criticism will not be tolerated.

Even if this is the logic being employed by the Saudis, their calculated overreaction may have the opposite effect that Riyadh intended. In observing the Saudis end their trade deals, suspend flights, recall ambassadors, students, and hospital patients from Canada, already critical Western and EU partners may forget any good-will Saudi Arabia had recently gained as part of its campaign to project a liberalized Saudi Arabia. This impact became evident when a US State Department official asked the Saudi government to provide additional details on the future of the imprisoned activists all while making a plea for due process. Similarly, a UK foreign office spokeswoman commented today on the arrests, “The UK is a strong supporter of human rights. We regularly raise our concerns with the Saudi Government about human rights issues, including the recent arrests of human rights defenders.” However, despite espousing such advocacy, the west is not beyond reproach on this issue, especially in the United States where President Donald Trump has made a habit of harshly, and publicly, rebuking his critics. While never going so far as to arrest his detractors, President Trump’s position as leader of the free world has created a culture of deterring criticism that can be emulated by leaders worldwide. The recent row between Canada and Saudi Arabia is no exception.