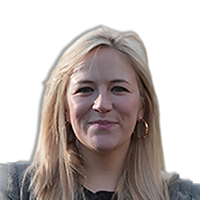 Dr. Courtney Freer, Non-Resident Senior Fellow at Gulf International Forum and a Research Fellow at the Middle East Centre at the London School of Economics and Political Science. Dr. Freer’s work focuses on the domestic politics of the Gulf states, with interest in Islamism and tribalism. She previously worked at the Brookings Doha Center and at the U.S.–Saudi Arabian Business Council. She holds a MA in Middle Eastern Studies from George Washington University and a Ph.D. from the University of Oxford. Her book Rentier Islamism: The Influence of the Muslim Brotherhood in Gulf Monarchies was released in 2018 with Oxford University Press. 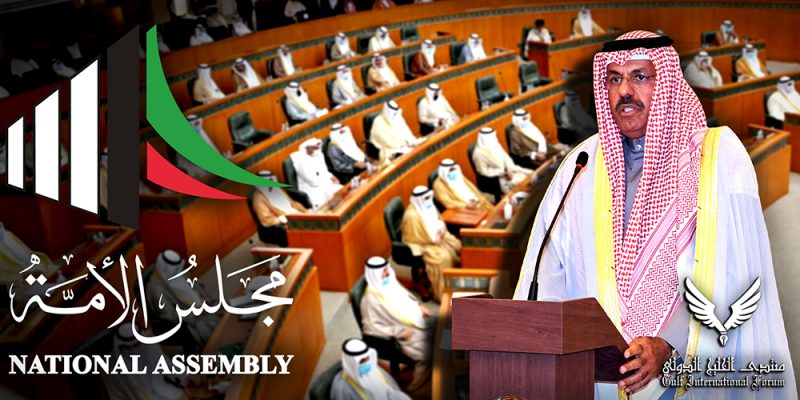 Having announced that a new cabinet would be formed and parliament dissolved at the end... 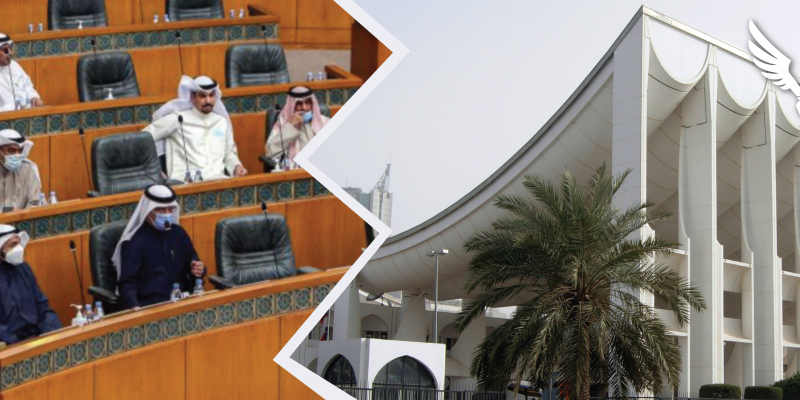 It is well-documented in existing scholarship that Kuwait’s political system has been in a state... 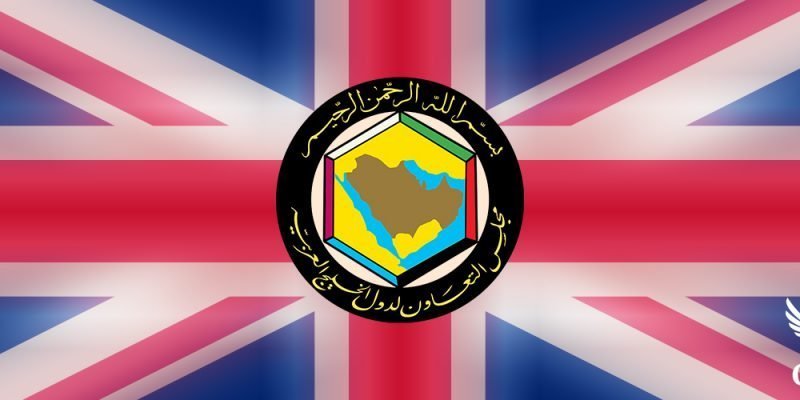 Brexit and the Gulf Cooperation Council: What Next? 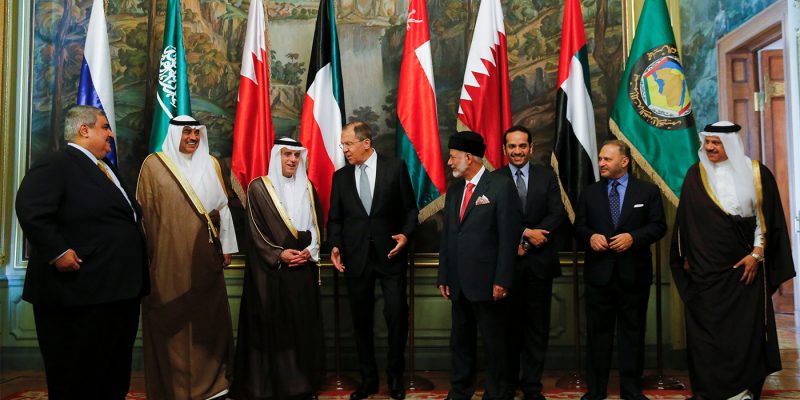 GCC and Russia beyond Syria

Since 2011, discussions of Gulf Cooperation Council (GCC)-Russia relations have been dominated by their diverging...